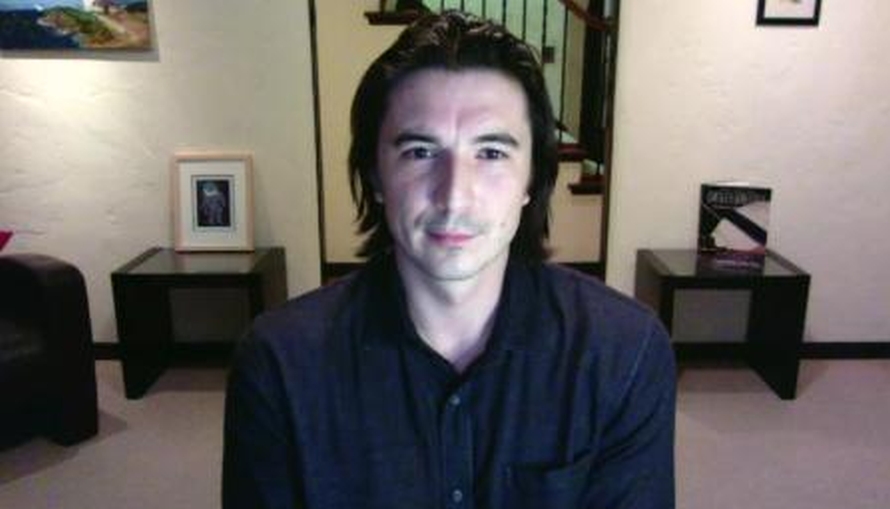 We’ve written many stories about GameStop, a struggling video game chain brick-and-mortar game store across the U.S, which went from losing $470 million to become a $7.05 billion company by market cap.

It all started late last year when a group of amateur investors called the Reddit army decided to promote GameStop stock by trading using Robinhood free-trading app. In a subreddit chat room called r/WallStreetBets, the group with its 2 million subscribers, massively inflated the price of GameStop to stick it to Wall Street and hedge funds. GameStop stock surged over 300% to reach a 52-week high of $483 per share, from a 52-week low of $2.57 per share back in April 2020.

Then on January 26, Robinhood decided to halt the trading of GameStop stock sending the stock into a downward spiral. GameStop plunged by as much as $200 settling down to about $50 today. Robinhood is not alone. Two other brokerage firms banned Redditors from trading GameStop stocks on their platforms include TD Ameritrade and WeBull.

Although Robinhood has since allowed Redditors to trade GameStop stocks, it was already too late as millions of Redditors lost their money. Since then Vlad Tenev, founder and CEO of free-trading app startup Robinhood, has come under fire for his roles in banning GameStop stock trading​.

As a public face of the company, Vlad Tenev is scheduled to give his testimony in front of the US. Congress. However, Tenev is reportedly in hiding from angry client mobs, living out of a hotel in an undisclosed location. According to a report from Bloomberg, Tenev has been avoiding going home after receiving death threats.

“In every congressional hearing, in every news story, there’s a victim, villain and a vindicator,” said Gene Grabowski, a partner at crisis communications firm Kglobal. “He’s going to go in there automatically being the villain.”

Citing sources familiar with the situation, Bloomberg added that Tenev has received threats on his life and is just biding his time waiting to speak with U.S. lawmakers this week. He has avoided going home since the incident took place, due to threats to his life. Tenev is scheduled to testify on Thursday alongside the CEOs of Citadel, Melvin Capital, and Reddit.

In addition to the alleged threats to Tenev’s life, 2021 has been a difficult year for the 7-year old startup. Early this month, Robinhood raised additional $2.4 billion funding over the weekend just 2 days after it raised a $1 billion lifeline to stay afloat. Then last week, parents sued Robinhood for the death of their 20-year-old son after he committed suicide thinking he had lost $730,000.

Founded in 2015 by co-founders and Co-CEOs Vlad Tenev and Baiju Bhatt, Robinhood’s powerful investment platform offers commission-free U.S. equity and options trading, as well as margin and extended hours trading through Robinhood Gold. The fastest-growing brokerage ever, Robinhood counts over three million users and billions of dollars in transaction volume. 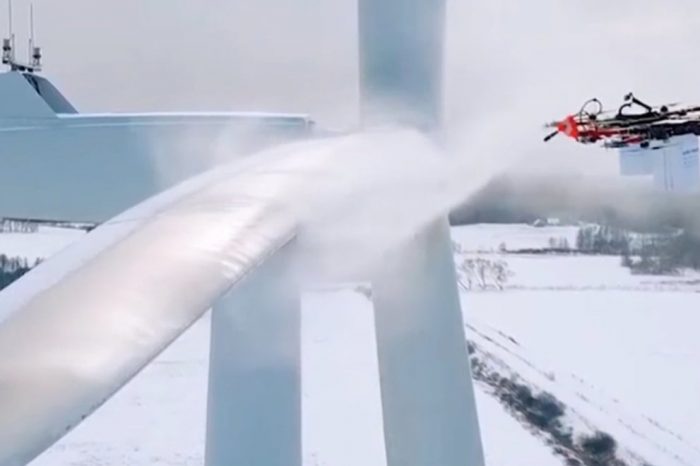 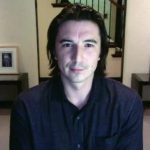