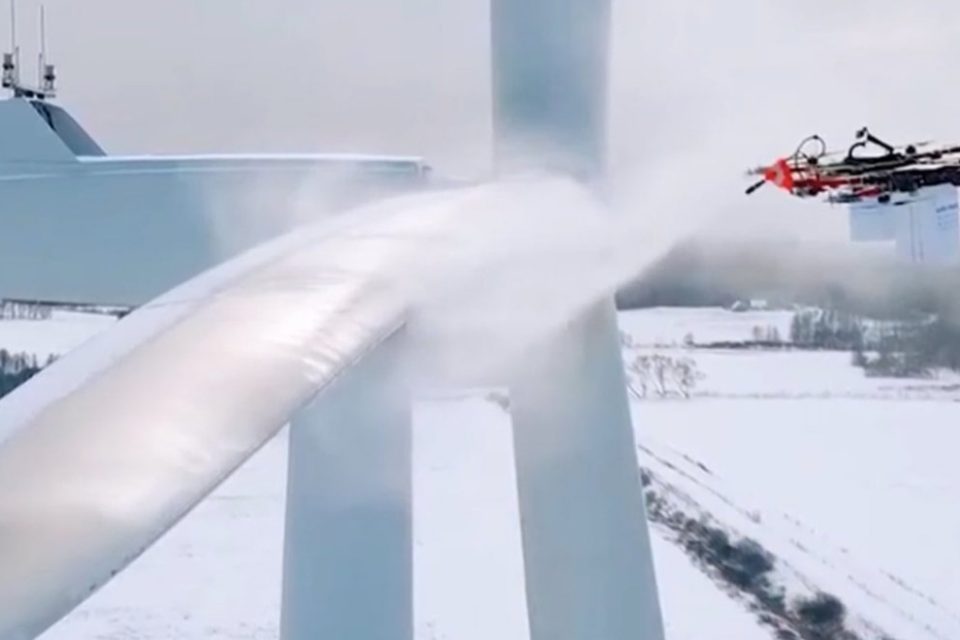 With polar vortex traveling across the Southern and Eastern parts of the United States, at least 15 states are now experiencing rolling blackouts or outages because of extreme weather. Most of the outages are seen in Texas, with over 4 million customers without power.

“My understanding is, the wind turbines are all frozen. We are working already to try and ensure we have enough power but it’s taken a lot of coordination.”

Utility companies in the state of Texas are warning that power shortages could last several more days and warned customers to take precautions for their personal safety.

CenterPoint Energy, the utility that delivers electricity to Houston-area homes and distributes natural gas, announced about an hour ago saying:

“The Texas electric system continues to face an unprecedented power shortage due to extreme winter weather. Because the state’s current power generation has fallen short of demand, significant electricity outages have resulted across Texas and are lasting longer than previously planned. CenterPoint Energy is required to comply with ERCOT’s directive to suspend electric service to a portion of its customers. The company does not generate electricity itself, so the current shortage of power capacity from the grid is not something that CenterPoint Energy directly controls.”

“Due to the continued issues with power generators’ ability to produce electricity, CenterPoint Energy’s customers need to be prepared to be without power, potentially for the duration of the generation shortage event, which could last several more days.”

The issues CenterPoint Energy was talking about, are partly in reference to wind farms that generate up to a combined 25,100 megawatts of energy in the state of Texas. As of Sunday morning, those iced turbines only generated about 12,000 megawatts of Texas’ installed wind generation capacity, even though the turbines don’t typically spin to their full generation capacity.

“The Electric Reliability Council of Texas has been anything but reliable over the past 48 hours,” said Abbott. “Far too many Texans are without power and heat for their homes as our state faces freezing temperatures and severe winter weather.”

Meanwhile, according to another report from Bloomberg, wind turbine blades cannot be recycled and as a result, they are now piling up in landfills. Manufacturers of wind turbines are searching for ways to deal with the tens of thousands of blades that have reached the end of their lives.

However, as wind turbines freeze and solar panels buried under several feet of snow, America turns to its most reliable source of energy: fossil fuels. As The Wall Street Journal pointed out in its editorial board piece titled, “A Deep Green Freeze,” The Journal said the power shortages show the folly of eliminating natural gas—and coal. The Journal explains:

“Blame a perfect storm of bad government policies, timing and weather. Coal and nuclear are the most reliable sources of power. But competition from heavily subsidized wind power and inexpensive natural gas, combined with stricter emissions regulation, has caused coal’s share of Texas’s electricity to plunge by more than half in a decade to 18%. “

Since 2010, wind’s share of Texas energy has tripled to about 25% and accounted for 42% of power last week before the freeze set in. What happens when you lose more than half of 42% percent of your energy supply? Disaster and power outage with over 4 million citizens without power.

Unfortunately, there is no quick fix for the state of Texas. The government has imposed constrained on the supply of natural gas sending the price to nearly $600 per million British thermal units in the central U.S. from about $3 a couple of weeks ago.

The clean energy problem is not limited to the state of Texas. As we noted last week, Germany is facing the same green energy failure. Last month, Germany turned to ‘dirty’ coal and natural gas as millions of its solar panels are blanketed in snow and ice.

In January of this year, German RBB (Berlin-Brandenburg) public broadcasting aired a report on the region’s current electricity supply in winter. As part of the report, Harald Schwarz, professor of power distribution at the University of Cottbus, went said: “die gesicherte Leistung von Wind + Sonne = 0,”  meaning the “the guaranteed output of wind + sun = 0.” Prof. Schwarz said, “The guaranteed output of wind energy and photovoltaics is between zero, two or three percent. So de-facto is zero.”

Prof. Schwarz’s response was in reference to Germany’s Energiewende (energy transition), a policy launched by the German government in 2000 to decarbonize its primary energy supply.

Below is a helicopter running on fossil fuel spraying a chemical made from fossil fuels onto a wind turbine made with fossils fuels during an ice storm is awesome.

A helicopter running on fossil fuel spraying a chemical made from fossil fuels onto a wind turbine made with fossils fuels during an ice storm is awesome. pic.twitter.com/3HInc2qKb9 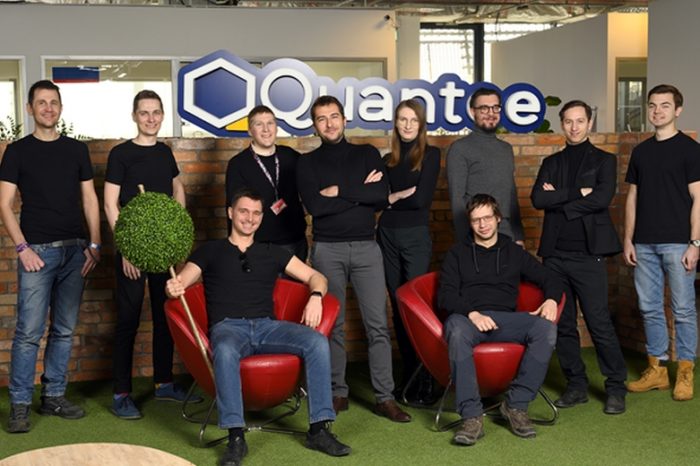 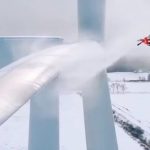