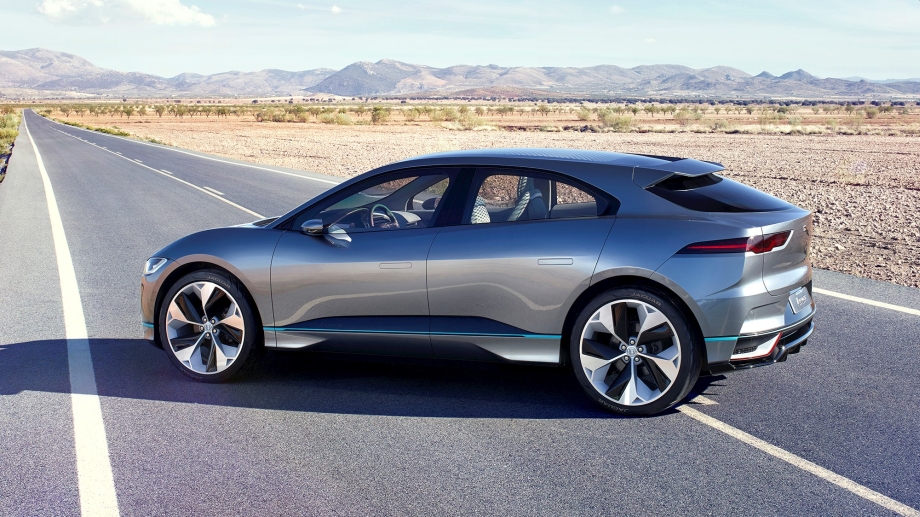 In January, General Motors announced today it was ending the production of all diesel- and gasoline-powered cars, trucks, and SUVs by 2035 and shift its entire new fleet to electric vehicles as part of a broader plan to become carbon neutral by 2040.

Now, another automaker has joined the global race to develop zero-emission vehicles and put an end to the use of fossil fuels. Jaguar, which is owned by India’s Tata Motors,  announced Monday that its Jaguar Land Rover’s luxury Jaguar brand will be entirely electric by 2025 and the carmaker will launch e-models of its entire lineup by 2030., according to a report from Reuters.

JLR said its Land Rover brand will launch six pure electric models over the next five years, with the first one coming in 2024.

In a statement, Jaguar said:

“In the next five years, Land Rover will welcome six pure electric variants as it continues to be the world leader of luxury SUVs through its three families of Range Rover, Discovery and Defender. The first all-electric variant will arrive in 2024.”

The company said that by the middle of the decade, it will have undergone a renaissance to emerge as a pure electric luxury brand with a dramatically beautiful new portfolio of emotionally engaging designs and pioneering next-generation technologies. Jaguar will exist to make life extraordinary by creating dramatically beautiful automotive experiences that leave its customers feeling unique and rewarded. 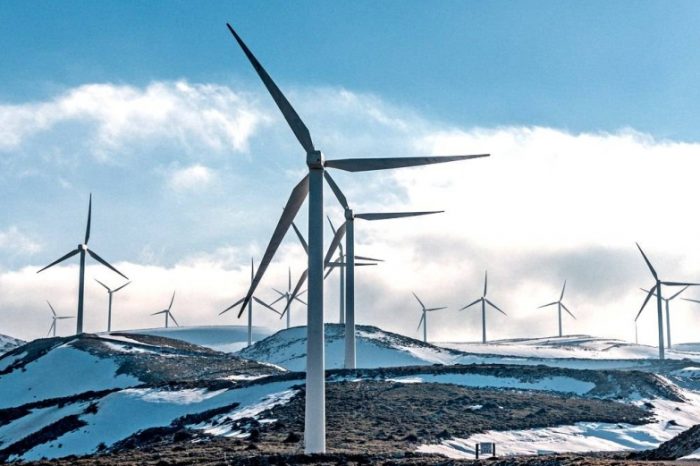 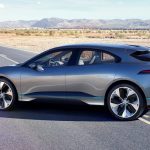