Social giant Twitter announced on Wednesday its financial results for the fiscal year 2020, saying it recorded a net loss of $1.136 billion against net income a year earlier.

Costs and expenses totaled $3.69 billion, an increase of 19 percent year over year, while revenue amounted to $3.72 billion.

Twitter said that it expects total revenue to be between $940 million and $1.04 billion for the first quarter of 2021.

“As we enter 2021, our objectives are similar to previous years and our success will best be measured by our ability to grow our audience and deliver financial results in line with our guidance,”

Twitter has reportedly lost millions of users in recent months due to censorship. Thousands of users went to a Twitter competitor and free-speech rival Gab. 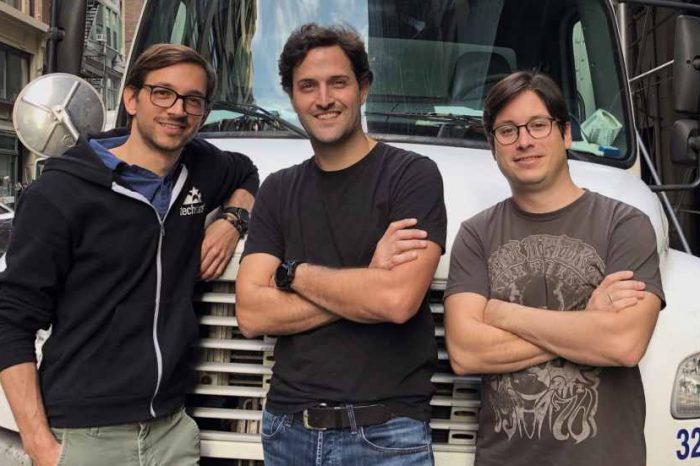