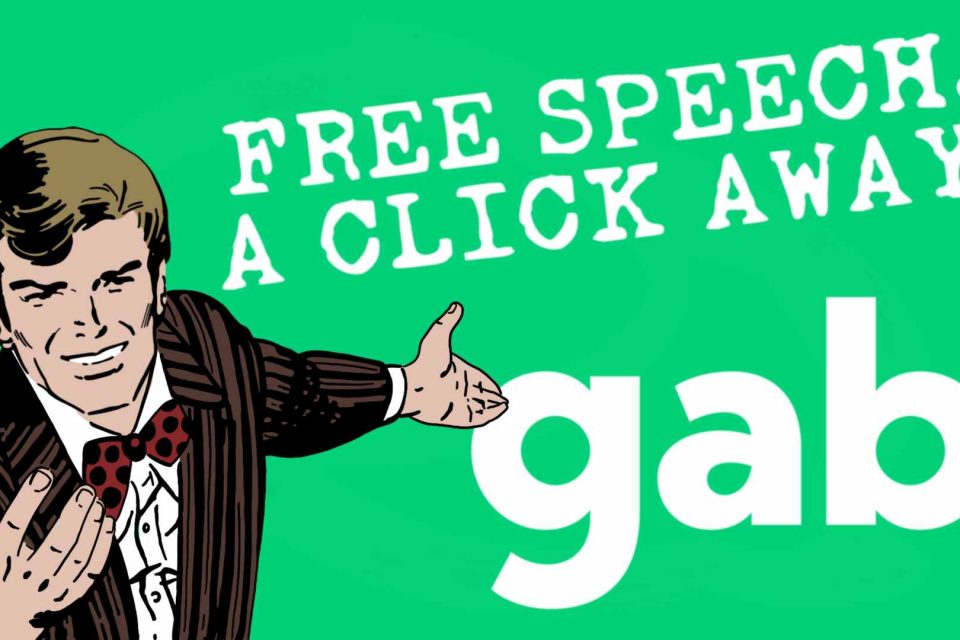 On January 10, we wrote about the free speech social app Gab.com after it reported a 750% increase in traffic and 18 million visits in just 24 hours. We’re now in February and the numbers are in. Gab reported today that it received 272 million visits during the month of January, outperforming some of the legacy mainstream media outlets like NBC News, The Wall Street Journal, Breitbart, and TMZ by a wide margin.

A total of 272 million visits would put Gab ahead of the Huffington Post (205 million), The Daily Beast (109 million), the Wall Street Journal (165 million), and the New York Post (257 million), among others. This is a particularly remarkable success for Gab, considering the fact that the website was de-platformed from mobile app stores, PayPal, and email marketing services.

As Big Tech companies continue to censor free speech on social platforms like Facebook and Twitter, millions of users are now moving to free speech social apps like Signal, Telegram, Gab, and Parley. Gab said it’s gaining 10,000 new users every hour since the Big Tech onslaught started. Gab turns out to be one of the biggest beneficiaries of the exodus.

In its official Gab Twitter account, the free speech app showed that its website far outperformed traditional media on Monday, posting “Gab: ~272 million in Jan” next to a screenshot of traffic numbers from various corporate legacy media outlets.

Gab.com: Gab is one of the best alternative social apps to Twitter for those who want to fight Big Tech censorship and social media freedom. Gab.com is a social media website founded on the premise of promoting free speech. Gab dubbed itself as a platform to promote free speech and individual liberty. 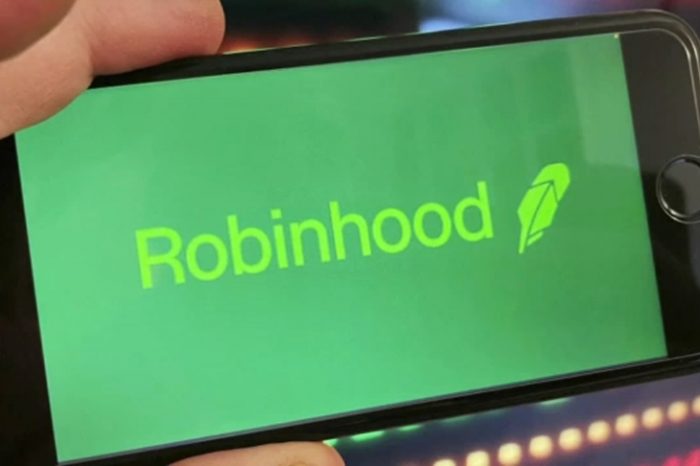 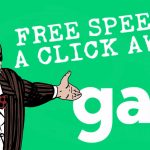