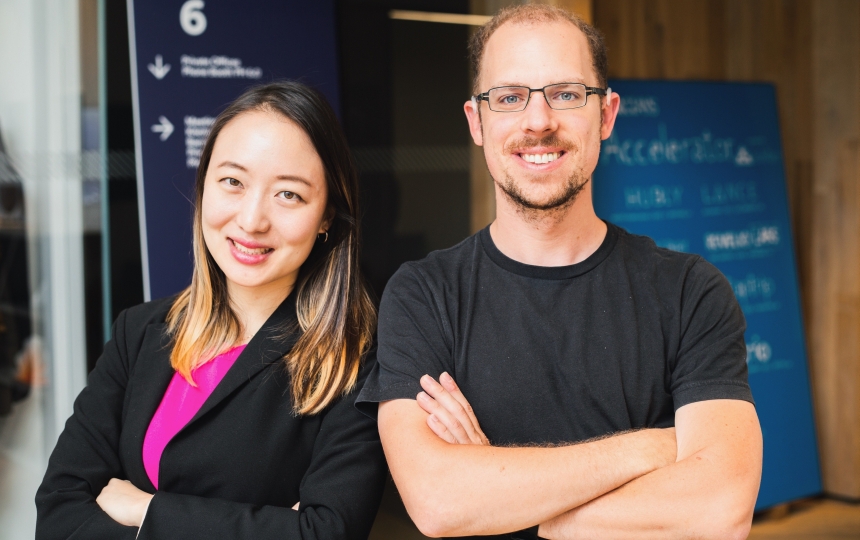 According to the Consumer Financial Protection Bureau, more than 30 million young adults are considered “cash-rich” but with limited credit histories, making their only option to use debit cards. TomoCredit is a San Francisco-based fintech startup started by immigrant founders. The startup offers the chance for these individuals to obtain credit cards based not on their FICO ratings, but on their cash flow, so they can begin building their credit history.

Today, TomoCredit announced it has raised $7 million in seed funding to further accelerate its rapid growth through hiring and product development. The round was backed by KB Investment Inc. (KBIC), a subsidiary of South Korea’s leading consumer bank, Kookmin Bank, along with Barclays, and others.

TomoCredit, short for “Tomorrow’s Credit,” was co-founded by Kristy Kim (CEO), a South Korean immigrant, and Dmitry Kashlev (CTO), a Russian immigrant. Kim, who immigrated to the U.S. as a child, conceived of TomoCredit in her early 20s when she was turned down for an auto loan, despite being employed and having a positive cash flow to cover the cost.

Kim and Kashlev created TomoCredit in early 2019 to provide a solution for the many other foreign-born individuals and young adults who face the same credit challenges they did. In 2019, the startup was accepted into the Barclays’ Accelerator, powered by TechStars, and the exposure led to securing its seed financing from early-stage venture firms. TomoCredit’s Advisory Board includes current and past senior executives from LendingClub, Mastercard, Chime, Providian Financial, SoFi, and Venmo.

Today, TomoCredit is building the next generation credit card designed for Millennials with no credit history or credit score by analyzing alternative data sources through its proprietary algorithm. The founding team is made up of immigrant founders who all felt the challenge of getting a credit card as foreign nationals. The team is comprised of alum from Coinbase, The Kenetic Hedge Fund, and Google and have attended schools including MIT and UC Berkeley.

“We set out to build something that wasn’t just more inclusive, but fundamentally different from existing consumer credit card offerings,” said TomoCredit’s Founder and CEO, Kristy Kim. “We believe you can be financially sound, even without a credit history. We built the model so we are paid by the merchants, not the consumers. Unlike incumbent credit card issuers, we aren’t incentivized by slapping hidden fees on borrowers – we make money as our cardholders spend – so we grow as you grow.”

TomoCredit provides credit to the millions of individuals that lack a credit score; most commonly young adults or internationals. Consumers early in their credit history can use TomoCredit to help boost credit scores and position themselves well as qualified candidates for mortgages, auto loans and lower insurance rates.

TomoCredit cards became available in late Summer 2020 and the company received more than 300,000 applicants at launch. Nearly half were immediately pre-approved, leading to more than 10,000 active users today and cards will be issued to the remaining applicants by Summer 2021.

TomoCredit is a credit card that operates with a debit card model: payments are made on a 7-day automatic payment schedule and no fees or APR are applied. Applications are screened based on real-time cash flow, not FICO or credit scores. Credit limits on average are $3,000 but can scale to a maximum of $10,000. Borrowers can link to their investment accounts to increase their credit limits.

The company’s model helps consumers build credit faster by having a more robust repayment history. TomoCredit reports to the major credit bureaus. Its limits are set higher so consumers can keep their utilization levels low at all times. TomoCredit cards are issued by Community Federal Savings Bank, member FDIC.

The company intends to triple its headcount over the next 12 months, with hiring predominantly for full-stack and data engineers. The capital will also fuel product development plans, which include adding more interactive features to help consumers track and grow their credit. 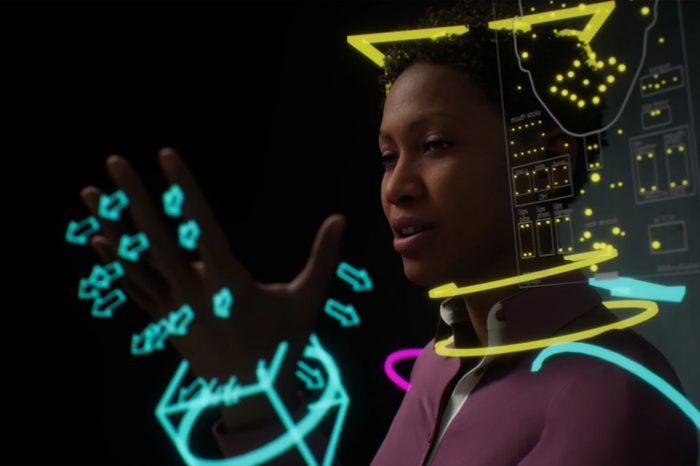 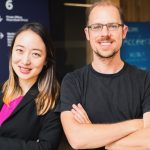