Elon Musk’s tweet sends Dogecoin soaring another 53% to over $10 billion market cap; now the 8th-most valuable crypto on the planet

“Who let the Doge out?” That was another Elon Musk’s tweet that sent Dogecoin soaring another 53% on Sunday. Today, Dogecoin is now the eighth-most valuable cryptocurrency on the planet with a market value of $10 billion, according to cryptocurrency data tracker CoinMarketCap.

Dogecoin started as a joke in December 2013 based on the popular “doge” meme represented by a Shiba Inu dog as its logo, literally taken from the “Doge” meme. Just a week ago. Dogecoin was trading at just 2.5 cents.

On February 4, Musk posted a series of tweets in support of the obscure digital currency.  Since then, the price of Dogecoin has soared more than 1000 percent reaching 8.2 cents on Sunday. The price has since fallen to 7.9 cents as of the time of writing (4.55 PM New York Time).

Dogecoin is the people’s crypto

No highs, no lows, only Doge

Musk seems to be having fun. Yesterday, billionaire and the world’s richest person tweeted, ” Who let the Doge out”

Just when you think Musk was done, today he posted another tweet that reads: “Ð is for Ðogecoin! Instructional video.”

Time will tell where Dogecoin goes from here. In the meantime, below is a funny video of Dogecoin. Enjoy! 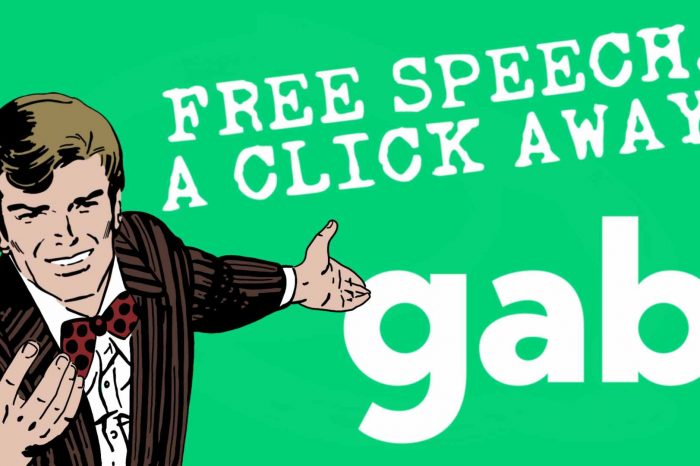 Elon Musk’s tweet sends Dogecoin soaring another 53% to over $10 billion market cap; now the 8th-most valuable crypto on the planet