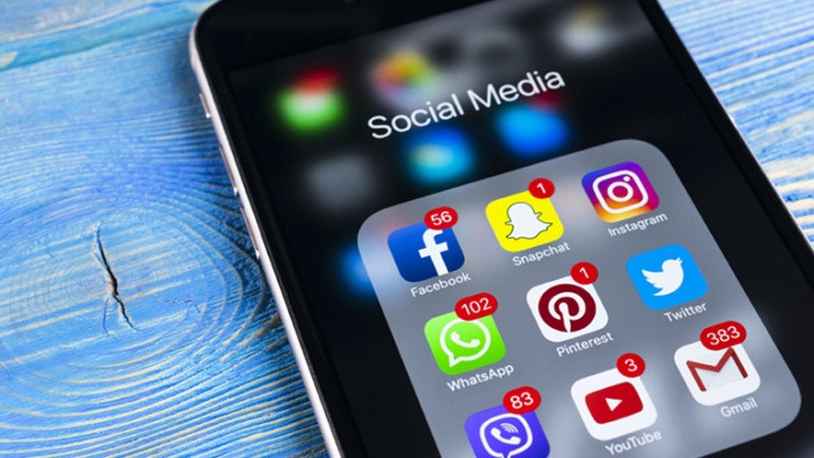 In June 2020, we wrote a piece about Section 230 law after the U.S. Justice Department announced unveiled a plan to remove the Section 230 immunity that protects big tech companies like Facebook, Twitter, and Google’s YouTube from being sued over content posted on their platforms.

For many years, Big Tech companies, including Facebook, Twitter, Google, and YouTube, have enjoyed the freedom and legal protection for content posted on their platforms. The protection comes from Section 230 of the Communications Decency Act of 1996 protects, which states that “No interactive computer services shall be treated as the publisher or speaker of any information provided by another information content provider.”

Now, a new bill is being introduced in Congress that will make it easier for targets of harassment to sue social media platforms that host abusive or harmful content. Led by U.S Senator Mark Warner, D-Va., and backed by Sens. Amy Klobuchar, D-Minn., and Mazie Hirono, D-Hawaii, the “SAFE TECH Act (also known as Safeguarding Against Fraud, Exploitation, Threats, Extremism, and Consumer  Harms Act),” would amend the liability shield that protects tech platforms from liability for their users’ posts.

As CNBC noted, one aspect of the bill could be particularly risky for Facebook. In 2018, the social giant acknowledged that it was “too slow to prevent misinformation and hate” on its platform as Myanmar military officials sought to weaponize it in what became characterized as a genocide against the minority Rohingya Muslims.

Now, the new SAFE TECH Act would clarify that Section 230 immunity should not bar suits under the Alien Tort Claims Act, which could allow survivors of the genocide in Myanmar to bring cases against the platform in the U.S.

Last year, Sen. Josh Hawley, R-Mo., also introduced similar legislation on Wednesday that would give Americans the ability to sue major tech companies like Facebook, Google, and Twitter if they engage in selective censorship of political speech.

Dubbed Limiting Section 230 Immunity to Good Samaritans Act, and cosponsored by Sens. Marco Rubio, R-Fla., Mike Braun, R-Ind., and Tom Cotton, R-Ark., the bill would stop big tech companies from receiving immunity under section 230 of the Communications Decency Act, unless they update their terms of service to promise to operate in good faith.

“For too long, Big Tech companies like Twitter, Google, and Facebook have used their power to silence political speech from conservatives without any recourse for users,” Hawley said in a statement. “Section 230 has been stretched and rewritten by courts to give these companies outlandish power over speech without accountability. Congress should act to ensure bad actors are not given a free pass to censor and silence their opponents.”

So, for entrepreneurs and startup founders out there thinking of launching a social platform, you might want to reconsider your plans before you get drowned in legal fees. 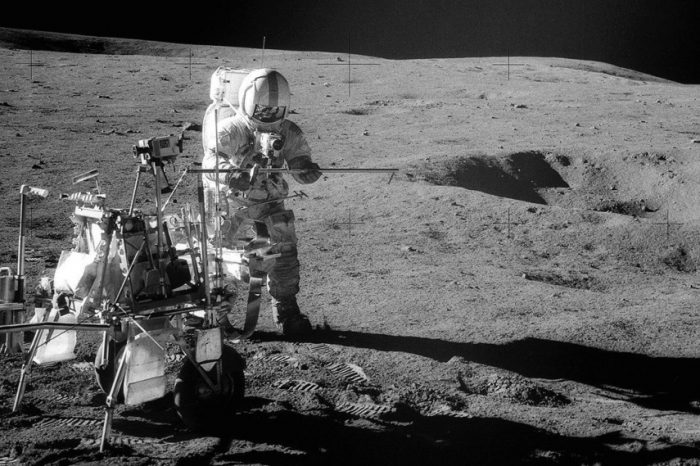 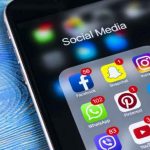