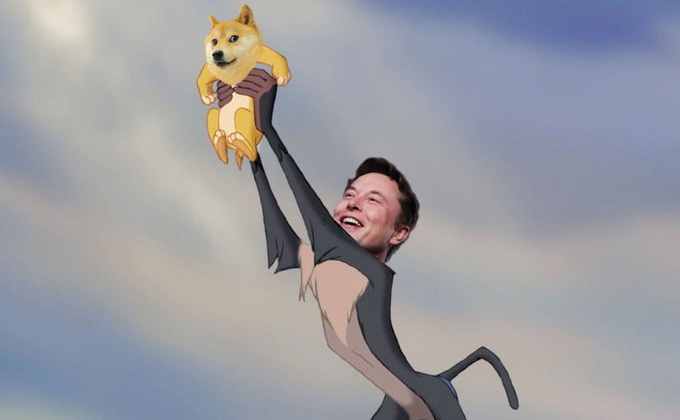 That didn’t take long. Just a few days ago, Elon Musk said he was taking a break from Twitter, perhaps to focus on important things. “Off Twitter for a while,” Musk tweeted at 3:45 AM on February 2 without giving any further details.

Two days later, Musk is back on Twitter promoting Dogecoin, a cryptocurrency that started as a joke. Dogecoin surged more than 60% on Thursday after Musk tweeted about it, two days after he said he was to take a break from Twitter “for a while”.

No highs, no lows, only Doge

This is not the first time Musk has expressed his support for Dogecoin. On January 28, Musk tweeted a picture of a whippet, which some believe was a to DOGE’s surge.

The story of Dogecoin is an interesting one. It all started in December 2013, when bitcoin was still in its nascent phase and few had any illusions that it would ever hit $1000 let alone $40,000. Dogecoin was based on the popular “doge” meme at the time. It was initially started as a joke represented by a Shiba Inu dog as its logo, literally taken from the “Doge” meme. Now Dogecoin has since found a community of its own.

In less than 24 hours, Dogecoin has surpassed Litecoin in market cap, hitting $8.5 billion after rising 800% today, and hitting an all-time high of $0.082 before settling down to $0.0667, on a volume that overtook both bitcoin and Ethereum on Binance, with some $3.4 billion doge coins traded. 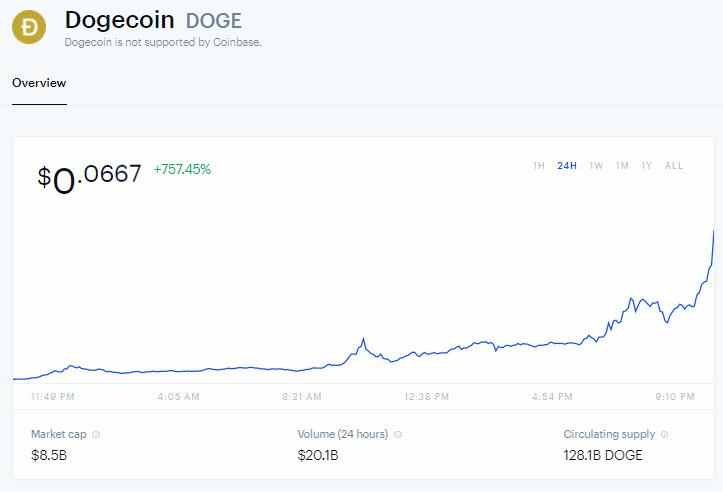 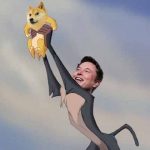