Google to spend $3.8 million to settle a discrimination case that it underpaid women and discriminated against Asians

Google will pay $3.8 million to settle discrimination case that it underpaid women and unfairly passed over women and Asians for job openings. The $3.8 million also includes $2.6 million payment to more than 5,500 employees and past job applicants to resolve allegations that the internet giant discriminated against female engineers and Asians in California and Washington state, according to a report from ABC News.

“We believe everyone should be paid based upon the work they do, not who they are, and invest heavily to make our hiring and compensation processes fair and unbiased,” Google said Monday. The Mountain View, California, company also said it has conducted internal audits during the past years to address any inequities in the pay of its male and female employees.

The settlement announced Monday brings closure to a 4-year-old case brought by the U.S. Department of Labor (DOL) as part its periodic reviews of the pay practices at federal government contractors such as Google.

As part of the settlement with the DOL, Google is also required to pay $1.35 million to more than 2,500 of its female engineers to compensate them for past discrimination alleged by the Labor Department. Another $1.23 million is earmarked for more than 1,700 women and Asians who unsuccessfully applied for engineering jobs at Google, ABC News said.

Google said it was pleased to have resolved the matter.

Last week, Google employees announced the forming of a global labor union alliance that includes the U.S. and Canadian offices as ongoing turmoil with the company’s executives continues. Dubbed Alpha Global, the union was formed in coordination with UNI Global Union, a union federation that represents about 20 million workers globally, and includes unions from countries such as the United States, Germany, Switzerland, Sweden, and the UK, UNI Global Union said. 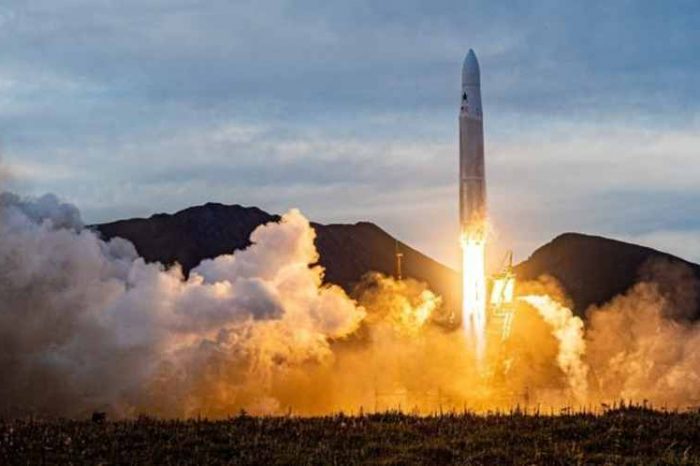 Google to spend $3.8 million to settle a discrimination case that it underpaid women and discriminated against Asians