Think about this for a moment. Who in his right mind wants to see ads on their mobile devices? Apparently, Facebook thinks so. The social media giant thinks we are sheep who need to be fed with more ads.

As we noted earlier this month, Apple announced that the new Apple iPhone’s privacy feature will no longer let Facebook track users without their consent. Apple said it will turn off automatic “opt-in” to prevent Facebook from tracking your data for targeted advertising.

Now, Facebook is striking back against Apple’s privacy change prompting users to accept tracking to get a ‘better ads experience.’ Facebook announced Monday that it will begin urging some iPhone and iPad users to let the company track their activity so the social media giant can show them more personalized ads. Again, who wants to see ads?

To preempt users from denying tracking which comes as part of  Apple’s planned privacy update to iOS 14 this spring, Facebook is now testing the effects of this update by showing some users its own prompts starting on Monday.

On the prompt page, Facebook explains why it wants to track this activity and asking users to opt-in. These prompts will appear on Apple users’ screens immediately before the Apple pop-up appears. 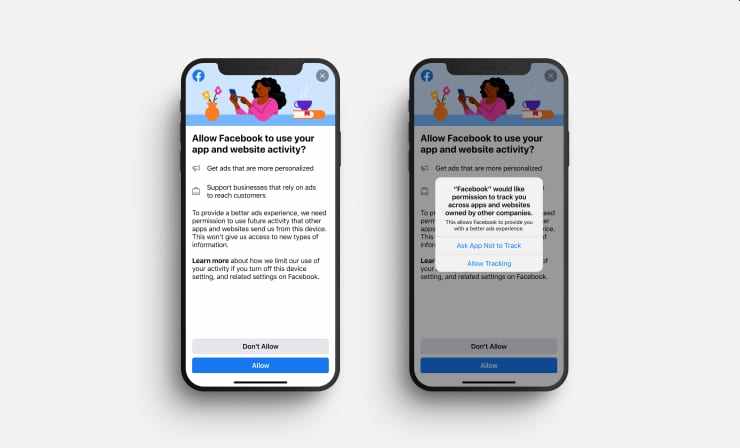 In one of the tests, the Facebook prompt has a bold-faced header asking “Allow Facebook to use your app and website activity?” and claims that Facebook uses that information to “provide a better ads experience.” It will then offer users a choice between “Don’t Allow” and “Allow.” (The precise language and appearance of the Facebook prompt may vary.)

Meanwhile, last week Apple CEO Tim Cook criticized Facebook without mentioning it by name arguing that Facebook collects too much personal information and prioritize “conspiracy theories and violent incitement simply because of their high rates of engagement.”

Apple is now preparing to roll out new iPhone privacy notifications that many in the digital advertising industry believe will cause some users to decline to allow the use of ad-targeting tools. Facebook accused Apple of anticompetitive conduct because Apple has a growing catalog of paid apps and its own digital advertising business. Facebook Chief Executive Mark Zuckerberg on Wednesday said Apple has “every incentive to use their dominant platform position to interfere with how our apps and other apps work.” 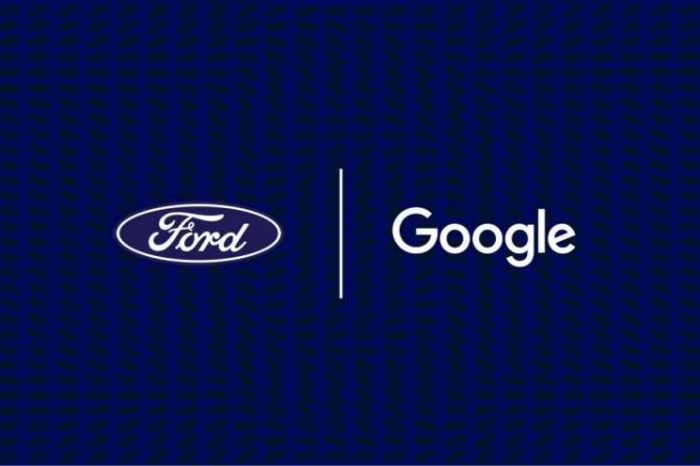