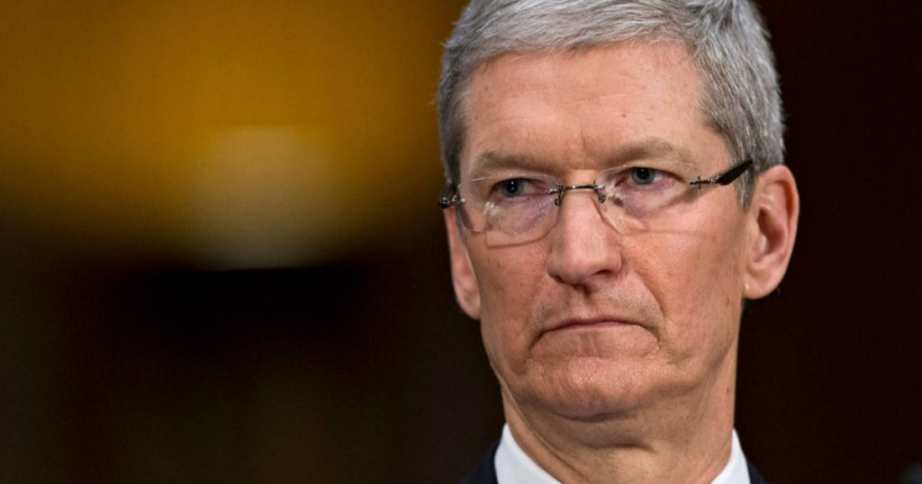 Early this month, Apple announced that the new Apple iPhone’s privacy feature will no longer let Facebook track users without their consent. Apple said it will turn off automatic “opt-in” to prevent Facebook from tracking your data for targeted advertising.

As conflicts between Apple and Facebook intensify, now Apple CEO Tim Cook is warning about the consequences of algorithms pushing society towards catastrophe. Speaking at the Computers, Privacy, and Data Protection conference yesterday, Cook said too many companies are asking what they can get away with, rather than what happens if they follow through on boosting metrics.

Cook criticized polarization and misinformation on social media. Without mentioning Facebook by name, Cook also critiqued apps that he argued collect too much personal information and prioritize “conspiracy theories and violent incitement simply because of their high rates of engagement.” Cook said:

“At a moment of rampant disinformation and conspiracy theories juiced by algorithms, we can no longer turn a blind eye to a theory of technology that says all engagement is good engagement — the longer the better — and all with the goal of collecting as much data as possible,” he said.

Cook is right. Late last year, a former employee of the social giant claimed the Facebook hired six Chinese nationals for its “Hate Speech engineering team” to work on its censorship algorithm.

Apple is now preparing to roll out new iPhone privacy notifications that many in the digital advertising industry believe will cause some users to decline to allow the use of ad-targeting tools. Facebook accused Apple of anticompetitive conduct because Apple has a growing catalog of paid apps and its own digital advertising business. Facebook Chief Executive Mark Zuckerberg on Wednesday said Apple has “every incentive to use their dominant platform position to interfere with how our apps and other apps work.”

On Thursday, Cook also went on to criticize social media practices that he said undermine public trust in vaccines and encourage users to join extremist groups.

“It is long past time to stop pretending that this approach doesn’t come with a cost — of polarization, of lost trust and, yes, of violence,” Cook said. “A social dilemma cannot be allowed to become a social catastrophe.” 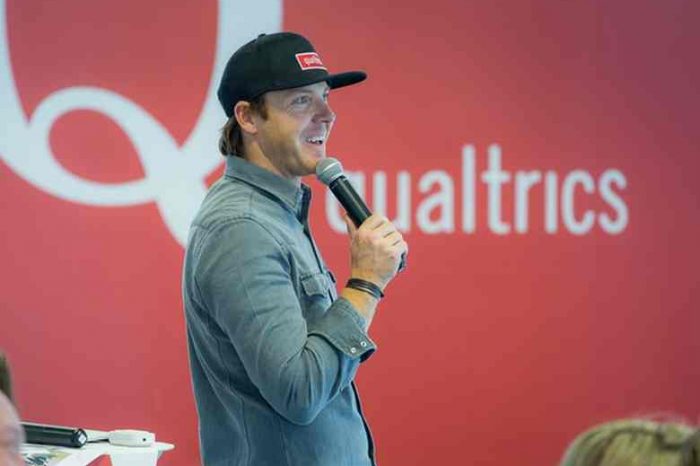 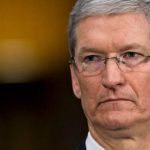