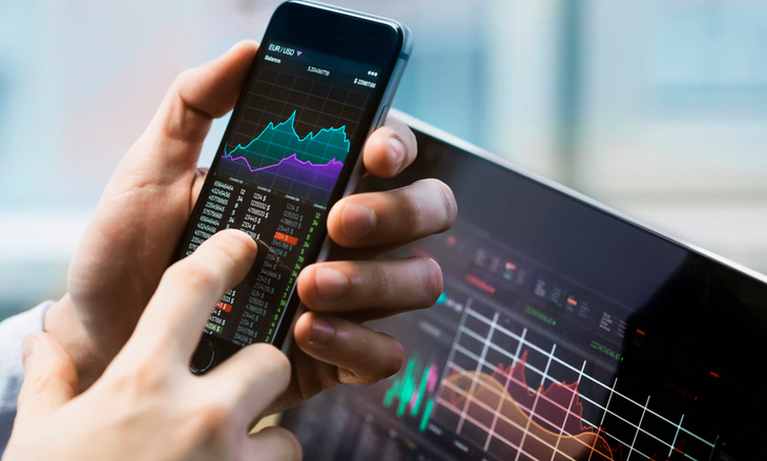 Online app-based trading platforms see a surge in usage as Redditors and little guys stick it to Wall Street. A breed of upstart apps like Robinhood, WeBull, and Freetrade have gained in popularity in recent weeks as Reddit army of more than 2.8 million members flock into historically unloved stocks like GameStop, AMC, and BlackBerry.

According to data from AppAnnie, an app analytics firm, apps like Robinhood and WeBull have climbed in U.S. iPhone app rankings. For example, in recent weeks, Robinhood is ranked No. 8 in AppAnnie’s list of top iOS apps in the U.S. overall, its highest ranking to date. AppAnnie also said it has seen usage creep up over the past couple of weeks, with the number of daily sessions (registered when a user opens an app) rising to nearly 3.8 million on Jan. 26 from almost 3.6 million on Jan. 17.

Meanwhile, in a battle, some framed as the little guys sticking it to Wall Street, the Reddit community r/wallstreetbets, has managed to beat hedge fund firms at their own short-selling game. The stock price of the flailing video game chain has gone from $2.80 on April 3 to $344.27 as of yesterday. The stock went as high as $500 during pre-market trading.

The Reddit Army has been encouraging each other to pile on GameStop and other similar stocks and keep pushing the stock higher and defeat the hedge fund firms.

According to data from the financial-analytics firm S3 Partners, GameStop short-sellers have lost more than $5 billion in the year to date. CNBC also reported this morning that Melvin Capital closed out its short position in GameStop on Tuesday afternoon after taking a huge loss. CNBC could not confirm the amount of losses the firm took on the short position. Citadel and Point72 have infused close to $3 billion into Melvin Capital to shore up its finances. 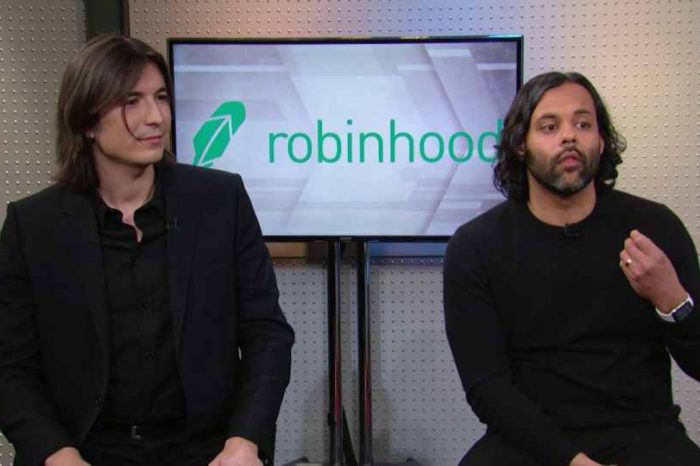 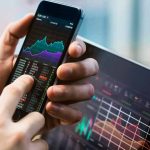