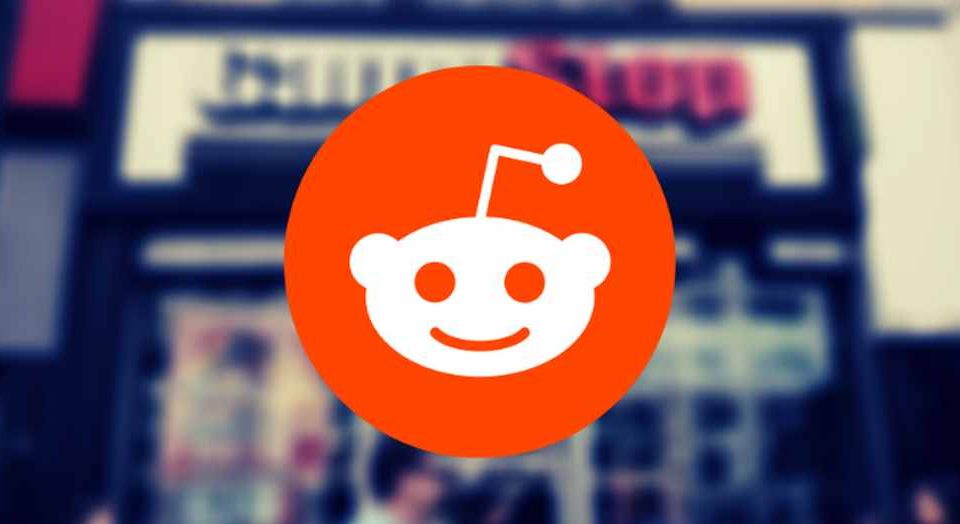 First, it was the free speech app Parler, now the Big Tech is going after WallStreetBets (r/wallstreetbets) a subreddit where an online group of traders on Reddit with more than two million users discuss stock and options trading.

The announcement of the WallStreetBets server ban comes after the Reddit army crushes Wall Street hedge funds to promote the stock of GameStop, the flailing video game chain. GameStop stock has gone from $2.80 on April 3 to $344.27.

Meanwhile, many are questioning the timing of the Discord ban on the WallStreetBets server. Even Discord said the server ban has nothing to do with financial fraud. NBC reported this morning that Melvin Capital closed out its short position in GameStop on Tuesday afternoon after taking a huge loss. CNBC could not confirm the amount of losses the firm took on the short position. Citadel and Point72 have infused close to $3 billion into Melvin Capital to shore up its finances.

Even Discord has gone corpo …

Was Discord instructed by Wall Street bigwigs to shut down the WallStreetBets server? At this point, nobody really knows. What we do know is that GameStop’s short-sellers have lost more than $5 billion in the year to date, according to data from the financial-analytics firm S3 Partners.

The server has been on our Trust & Safety team’s radar for some time due to occasional content that violates our Community Guidelines, including hate speech, glorifying violence, and spreading misinformation. Over the past few months, we have issued multiple warnings to the server admin.

Today, we decided to remove the server and its owner from Discord for continuing to allow hateful and discriminatory content after repeated warnings.

To be clear, we did not ban this server due to financial fraud related to GameStop or other stocks. Discord welcomes a broad variety of personal finance discussions, from investment clubs and day traders to college students and professional financial advisors. We are monitoring this situation and in the event there are allegations of illegal activities, we will cooperate with authorities as appropriate.

Update 7:45 pm EST: 1 hour after reddit locked down the infamous r/WallStreetBets forum, the forum has returned.

Here is what Dave Portnoy has to say about the server shutdown.

(Im not a financial adviser. Don’t listen to me) pic.twitter.com/oYrsPOz8Vx 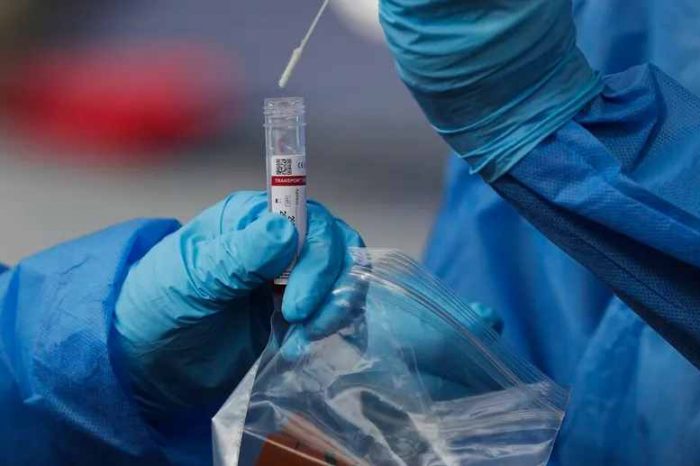 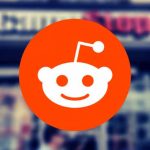