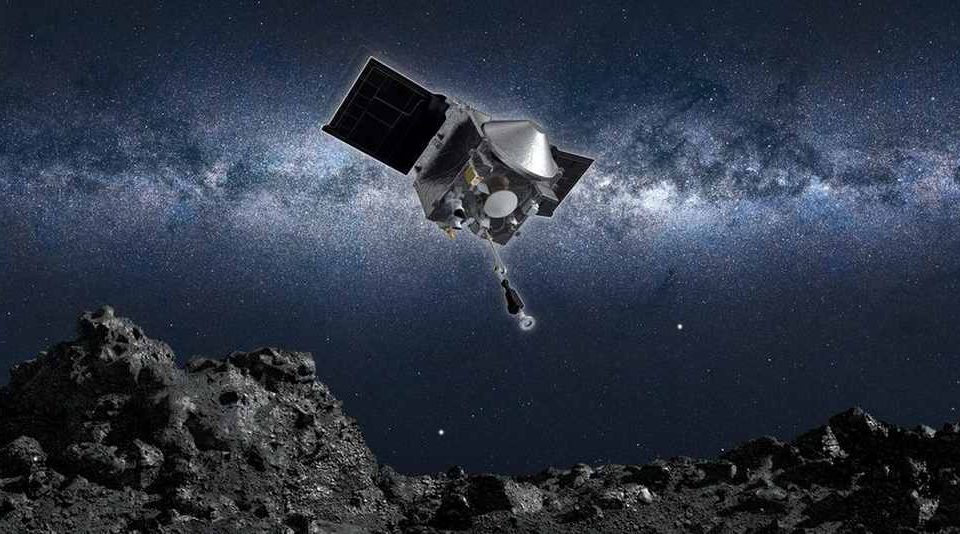 OSIRIS-REx (Origins, Spectral Interpretation, Resource Identification, Security, Regolith Explorer) is a NASA asteroid-study and sample-return mission. According to NASA, the mission’s primary goal is to obtain a sample of at least 60 g (2.1 oz) from 101955 Bennu, a near-Earth asteroid, and return the sample to Earth for a detailed analysis. 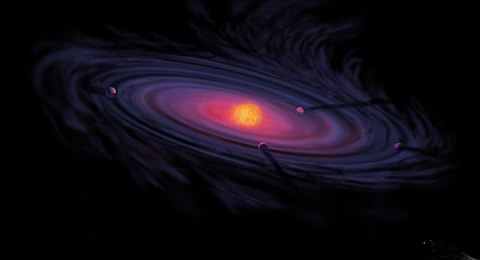 “Leaving Bennu’s vicinity in May puts us in the ‘sweet spot,’ when the departure maneuver will consume the least amount of the spacecraft’s onboard fuel,” said Michael Moreau, OSIRIS-REx deputy project manager at NASA’s Goddard Space Flight Center in Greenbelt, Maryland. “Nevertheless, with over 593 miles per hour (265 meters per second) of velocity change, this will be the largest propulsive maneuver conducted by OSIRIS-REx since the approach to Bennu in October 2018.”

The May departure also provides the OSIRIS-REx team with the opportunity to plan a final spacecraft flyby of Bennu. This activity was not part of the original mission schedule, but the team is studying the feasibility of a final observation run of the asteroid to potentially learn how the spacecraft’s contact with Bennu’s surface altered the sample site.

If feasible, the flyby will take place in early April and will observe the sample site, named Nightingale, from a distance of approximately 2 miles (3.2 kilometers). Bennu’s surface was considerably disturbed after the Touch-and-Go (TAG) sample collection event, with the collector head sinking 1.6 feet (48.8 centimeters) into the asteroid’s surface. The spacecraft’s thrusters also disturbed a substantial amount of surface material during the back-away burn.

The mission is planning a single flyby, mimicking one of the observation sequences conducted during the mission’s Detailed Survey phase in 2019. OSIRIS-REx would image Bennu for a full rotation to obtain high-resolution images of the asteroid’s northern and southern hemispheres and the equatorial region. The team would then compare these new images with the previous high-resolution imagery of Bennu obtained during 2019.

“OSIRIS-REx has already provided incredible science,” said Lori Glaze, NASA’s director of planetary science at the agency’s headquarters in Washington. “We’re really excited the mission is planning one more observation flyby of asteroid Bennu to provide new information about how the asteroid responded to TAG and to render a proper farewell.”

These post-TAG observations would also give the team a chance to assess the current functionality of science instruments onboard the spacecraft – specifically the OSIRIS-REx Camera Suite (OCAMS), OSIRIS-REx Thermal Emission Spectrometer (OTES), OSIRIS-REx Visible and Infrared Spectrometer (OVIRS), and OSIRIS-REx Laser Altimeter (OLA). It is possible dust coated the instruments during the sample collection event and the mission wants to evaluate the status of each. Understanding the health of the instruments is also part of the team’s assessment of possible extended mission opportunities after the sample is delivered to Earth.

The spacecraft will remain in asteroid Bennu’s vicinity until May 10, when the mission will enter its Earth Return Cruise phase. As it approaches Earth, OSIRIS-REx will jettison the Sample Return Capsule (SRC). The SRC will then travel through the Earth’s atmosphere and land under parachutes at the Utah Test and Training Range.

Once recovered, NASA will transport the capsule to the curation facility at the agency’s Johnson Space Center in Houston and distribute the sample to laboratories worldwide, enabling scientists to study the formation of our solar system and Earth as a habitable planet.

Goddard provides overall mission management, systems engineering, and the safety and mission assurance for OSIRIS-REx. Dante Lauretta of the University of Arizona in Tucson is the principal investigator, and the University of Arizona also leads the science team and the mission’s science observation planning and data processing. Lockheed Martin Space in Littleton, Colorado, built the spacecraft and provides flight operations. Goddard and KinetX Aerospace are responsible for navigating the OSIRIS-REx spacecraft. OSIRIS-REx is the third mission in NASA’s New Frontiers Program, which NASA’s Marshall Space Flight Center in Huntsville, Alabama, manages for the agency’s Science Mission Directorate in Washington. 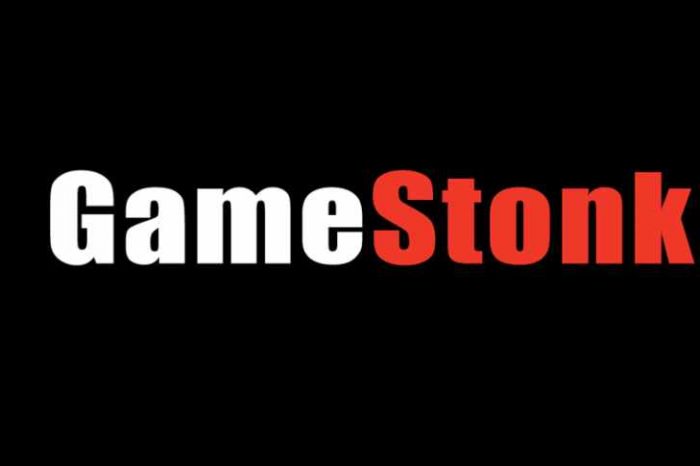 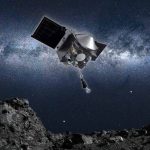