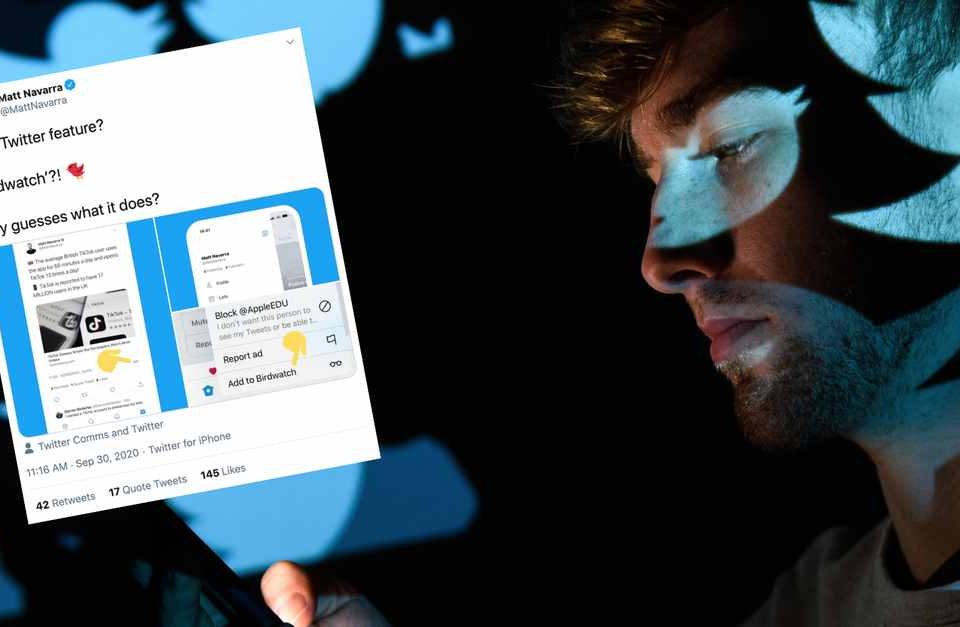 As millions of people go online to get their daily dose of news, is the proliferation of fake news. Today, about a third of Americans regularly get their news from Facebook, according to the latest survey from Pew Research Center. Unlike a moderated news outlets which vet their news, social media is a cesspool for misinformation, conspiracy theories, bots, and trolls.

As part of its effort to combat misinformation, Twitter started the development of a new feature called “Birdwatch.” The news was first reported by reverse engineer Jane Manchun Wong (h/t Tech Crunch) in early August 2020. In a tweet, Jane said: “Twitter is working on a moderation tool to monitor misinformations on Twitter Moderators can flag tweets, vote on whether it is misleading, and add a note about it (I made up my own note to show what it currently looks like).” 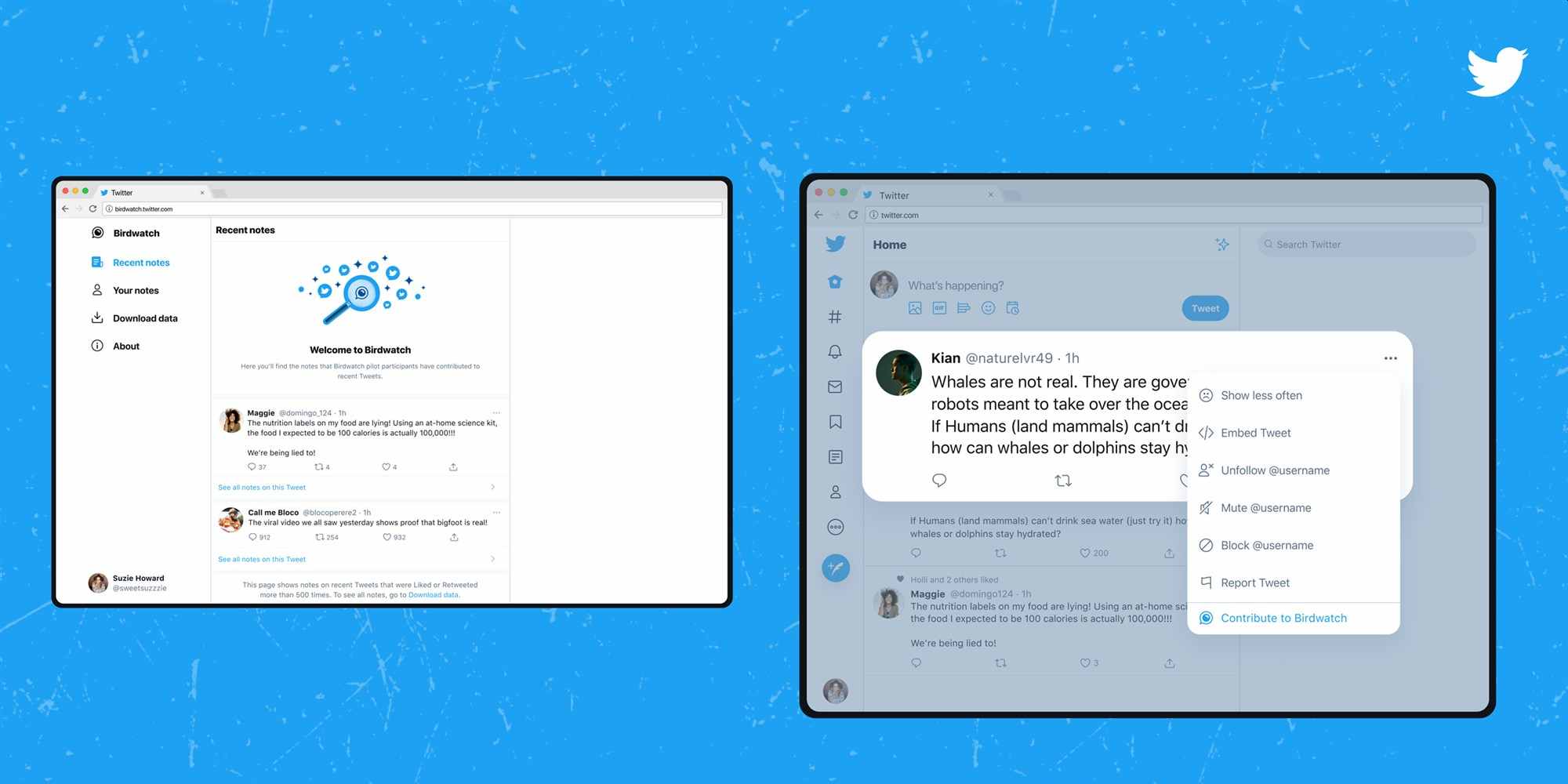 According to a report from NBC News, the new tool will allow users to discuss and provide context to tweets they believe are misleading or false. “The project, titled Birdwatch, is a standalone section of Twitter that will at first only be available to a small set of users, largely on a first-come, first-served basis. Priority will not be provided to high-profile people or traditional fact-checkers, but users will have to use an account tied to a real phone number and email address,” NBC said.

Birdwatch users will now be able to flag tweets from a dropdown menu directly within Twitter’s main interface. However, the discussion about the accuracy of a tweet will remain exclusively in the Birdwatch section. Twitter also said that it does anticipate some users linking directly to Birdwatch discussions underneath high-profile and controversial tweets, just as some users would link out to fact-checking sites.

Although Birdwatch will initially be in a separate section of Twitter, the social giant says it “eventually” aims to make notes more visible directly for Twitter’s global audience.

In addition, “Birdwatchers” will label tweets as accurate or inaccurate. The ratings will then be assembled into a Birdwatch profile, which will be separate from a Twitter profile, similar to Reddit’s user-rating system. Twitter said it hopes to build a community of “Birdwatchers” that can eventually help moderate and label tweets in its main platform. 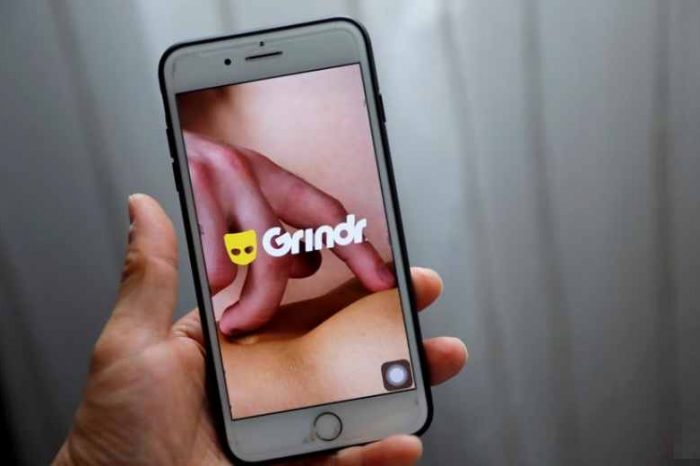 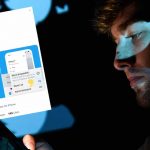