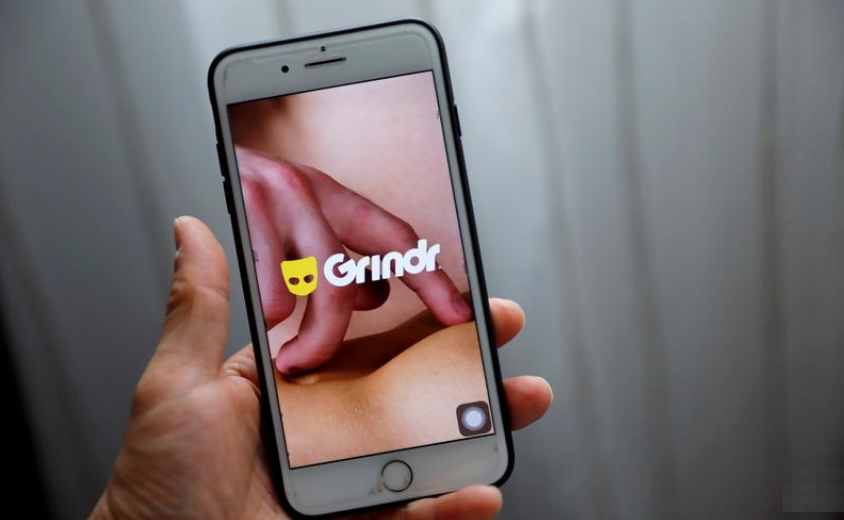 Last week, we told you about a new survey that found the European regulators have imposed millions of dollars in fines and issued hundreds of thousands of data breach notifications. Now, Norway’s Data Protection Authority just announced Tuesday that it plans to fine dating app Grindr $11.7 million (100 million Norwegian crowns) for illegal disclosure of user data to advertising firms, according to a report from Reuters.

The company has until February 15 to respond to the claims, after which the Data Protection Authority will make its final decision in the case, the agency said. Grindr is an all-male location-based social application for members of the LGBT community. The app describes itself as the world’s largest social networking app for gay, bisexual, transgender, and queer people.

“Our preliminary conclusion is that the breaches are very severe,” the Norwegian agency said in a statement announcing what it said was a record fine corresponding to around 10% of Grindr’s estimated global annual revenue.

The Norwegian Consumer Council (NCC), a watchdog, said in a January 2020 report that Grindr shared detailed user data with third parties involved in advertising and profiling, such as a user’s IP address, advertising ID, GPS location, age, and gender.

As part of its effort to protect the online privacy of its citizens, The European Union issued a new data protection law called The General Data Protection Regulation (EU) 2016/679, or GDPR. The new EU law covers data protection and privacy in the European Union (EU) and the European Economic Area (EEA). GDPR)came into effect in May 2018, bringing with it a massive impact on all companies using data that affect EU citizens, including non-EU Norway.

Since launching in March 2009, Grindr has become a global sensation and surpassed 7 million users in 192 countries. On a daily basis, Grindr counts some 1.2 million users who log on approximately eight times per day and spend an average of two hours each day using the app.

In 2011, Grindr launched Grindr for Equality, its social action division. Grindr for Equality works diligently to engage the Grindr network in a variety of ways to help bring about a more equal tomorrow. Initiatives include helping to promote a documentary on the conditions of the Jamaican LGBT community and driving donations and signatures for petitions to denounce anti-homosexuality policies in Turkey, Uganda, Ukraine, and Russia. 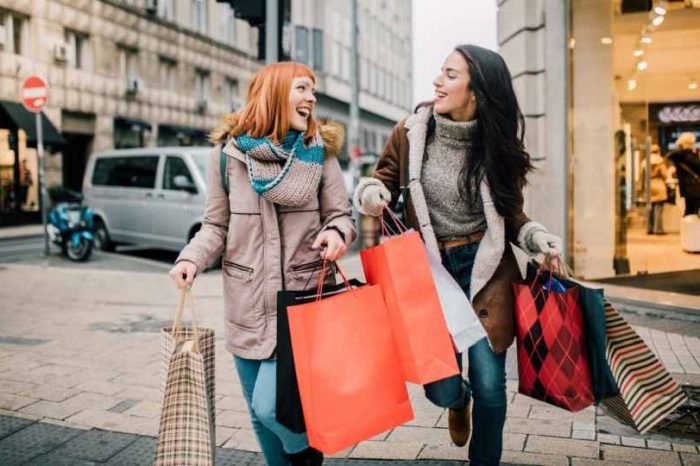 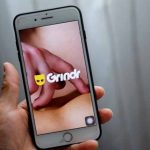