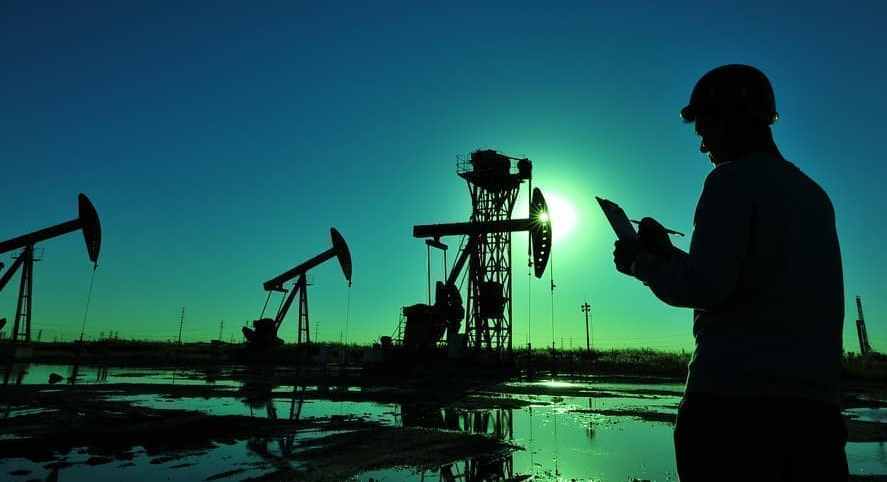 Fossil Fuels are Dead, Long Live Fossil Fuels. For many years, environmentalists have been talking about the death of fossil fuels. However, with new carbon capture and sequestration technologies, fossil fuels could be part of the zero-carbon solution. Yesterday, Elon Musk said he’s donating $100 million towards a prize for best carbon capture technology, a key effort to fight climate change.

Now, Musk’s SpaceX Elon Musk’s SpaceX wants to drill for natural gas near its Texas launchpad. According to reports from multiple sources including Bloomberg, Musk’s SpaceX intends on drilling wells close to the company’s Boca Chica launchpad, according to a report from the Dallas News. The plan has already drawn opposition from a privately-held Dallas exploration and production company.

The revelation came out yesterday during a hearing before the Railroad Commission of Texas, the state’s energy regulator. SpaceX says it plans to use methane from the ground “in connection with their rocket facility operations.”

The production has yet to start due to a legal dispute between the SpaceX subsidiary Lone Star Mineral Development and another energy company. Tim George, an attorney representing Lone Star, said at the hearing that SpaceX plans to use the methane it extracts from the ground “in connection with their rocket facility operations.” However, using methane to extract natural gas may also not sit well with Green Peace activists and environmentalists who claimed that “methane is actually a far more potent greenhouse gas than carbon dioxide.”

The announcement may result in bad optics for the company considering Musk’s effort to fight climate change with electric cars and alternative energy. However, natural gas could be part of the zero-carbon solution with new advances in carbon capture and sequestration technologies. In addition, natural gas, when burned, emits less carbon dioxide than other fossil fuels.

The global warming emissions from the combustion of natural gas are much lower than those from coal or oil. Natural gas emits 50 to 60 percent less carbon dioxide (CO2) when combusted in a new, efficient natural gas power plant compared with emissions from a typical new coal plant.

Like oil, natural gas is derived from fossil fuels. According to the US Energy Information Administration (EIA), “Coal, crude oil, and natural gas are all considered fossil fuels because they were formed from the buried remains of plants and animals that lived millions of years ago.”

It’s unclear what exactly SpaceX would use natural gas for. The space company plans to utilize super-chilled liquid methane and liquid oxygen as fuel for its Raptor engines. The company’s Starship and Super Heavy vehicles are tested at Boca Chica, and orbital launches are planned for the site. And just like carbon dioxide, methane traps the sun’s heat in the Earth’s atmosphere. Even though it’s lower in concentration than carbon dioxide, scientists now say that methane produces 21 times as much warming as CO2.

Meanwhile, natural accounted for 38% of total utility-scale U.S. electricity generation by all sectors in 2019, according to data from EIA. 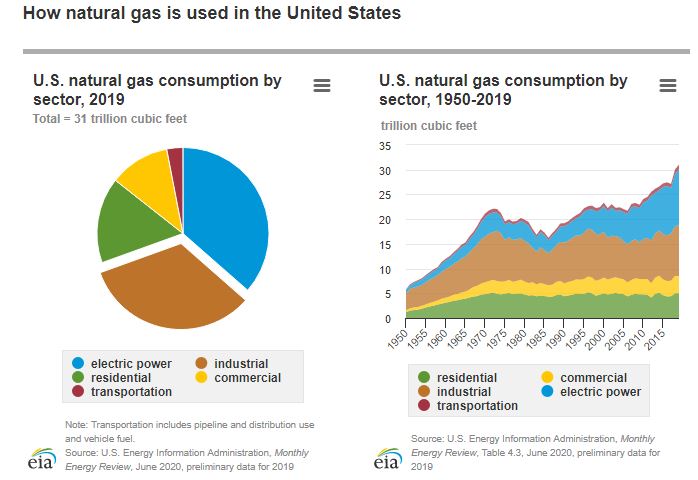 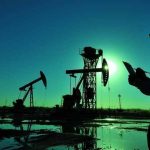