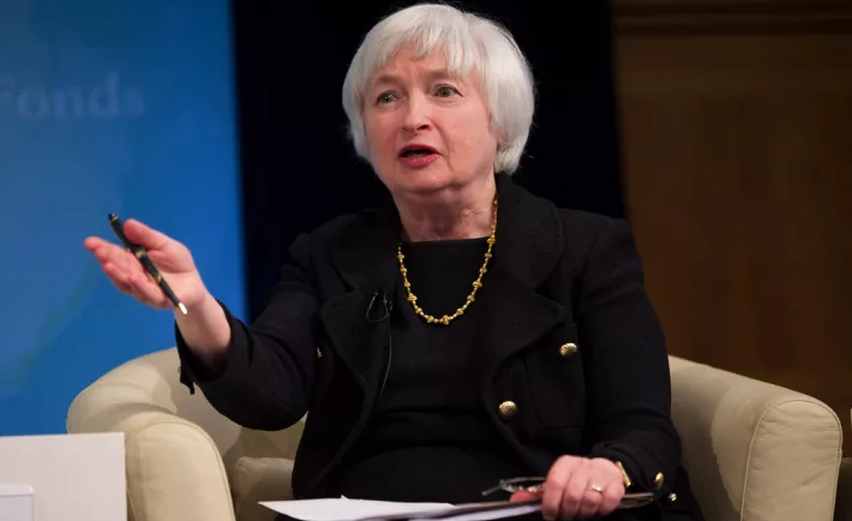 In October 2014, Janet Yellen was appointed to replace Ben Bernanke as chair of the Federal Reserve. Her nomination came at a time when the discussion about regulating Bitcoin and other cryptocurrencies was a hot button issue.

Then after three months of silence, Federal Reserve chairwoman Janet Yellen stated in February that the US central bank does not have the authority to regulate bitcoin. She made the statement during her address to the Senate Banking Committee on 27th February, the top US banking official, said:

“The Fed doesn’t have authority to supervise or regulate bitcoin in any way.”

Yellen’s comment came in response to a question about bitcoin regulation by US Senator Joe Manchin, a noted critic of bitcoin.

Fast forward to 2021. The former Federal Reserve chair Janet L. Yellen has just been nominated as the Treasury secretary in the incoming Biden administration. In a recent interview, Yellen suggested that lawmakers “curtail” the use of cryptocurrencies such as bitcoin over concerns that they are “mainly” used for illegal activities and financing.

Until now, Yellen’s position on the regulations of digital currencies has not really changed over the years. So, what happened? In 2014, Yellen said, “The Fed doesn’t have authority to supervise or regulate bitcoin in any way.” A year later, she warned financial regulators not to “stifle innovation.”

Below are statements she made on bitcoin and regulations over the years.

Below is a side-by-side screenshot of what she said then and now. 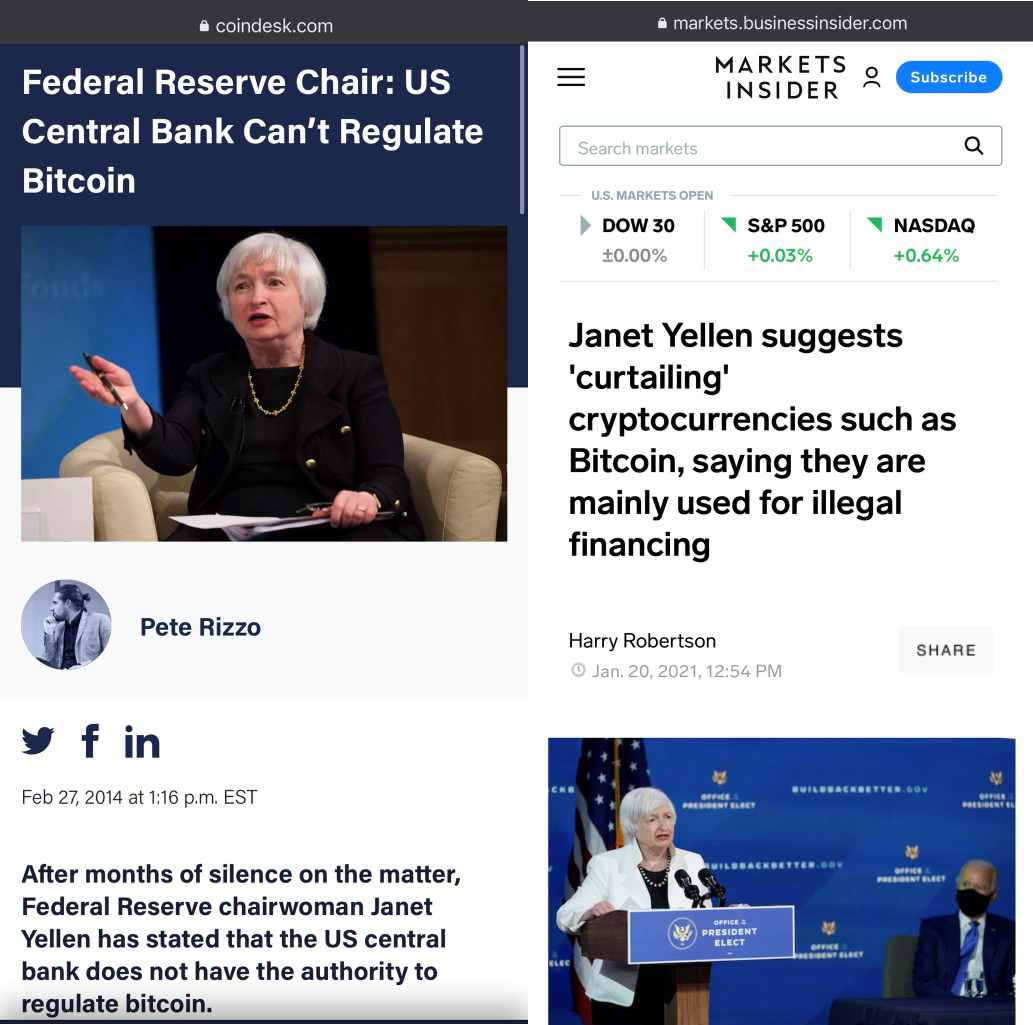 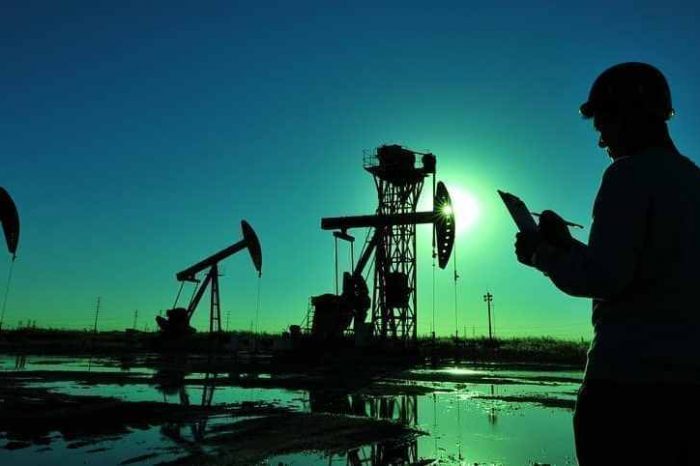 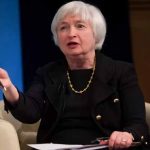