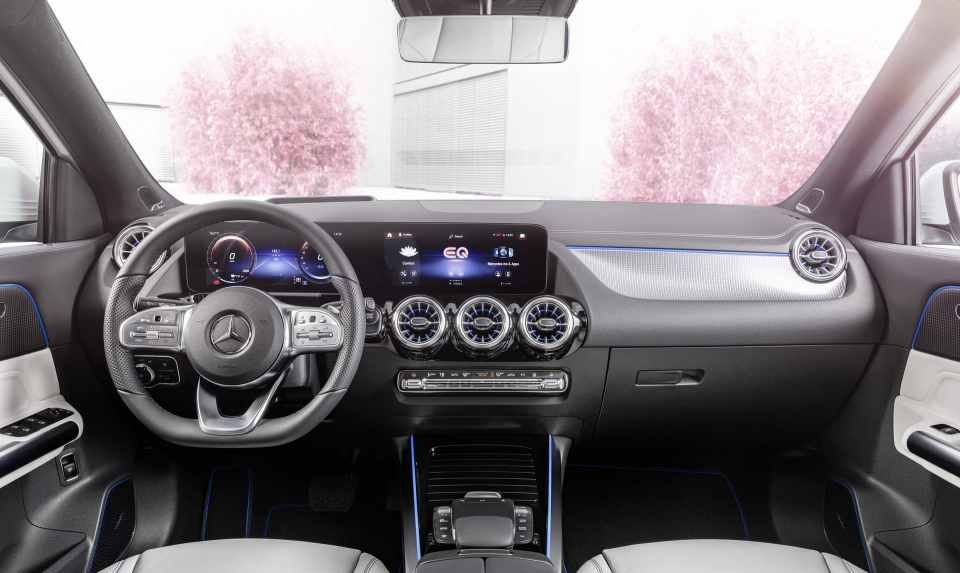 Last year, the global sales of electric vehicles rose 43% in 2020 to more than 3 million units, amidst coronavirus pandemic and fossil fuel cars’ decline. As electric vehicles continue to gain popularity due to the success of the Tesla Model 3 and Model Y, traditional automakers are jumping into an already crowded space for fear of missing out.

Early this month, we wrote about Apple and South Korea’s Hyundai Motor Co, after Hyundai announced it was in early talks with Apple to develop self-driving electric vehicles and batteries.

Now Mercedes-Benz is throwing its hat in the ring. As part of its plan to offer more emission-free vehicles to consumers to meet targets in Europe and China, Daimler AG’s Mercedes-Benz on Wednesday unveiled the EQA compact electric SUV that promises over 268 horsepower, 300 miles of range.

Unlike the redesigned GLA-Class Mercedes-Benz introduced last summer, the EQA is the urban entry model of the progressive Mercedes-EQ family. It is also the first all battery-electric model Mercedes-Benz plans to launch this year. The production of the EQA is being handled at plants in Rastatt, Germany, and Beijing, China.

In a video presentation Wednesday, Mercedes-Benz said the EQA will initially have a range of 265 miles (426 kilometers), with a 500 kilometers model coming later, the premium brand carmaker said in a video presentation. The SUV will go on sale in Europe on Feb 4 at what board of management Britta Seeger described as “very attractive price points”.

The EQA was originally going to be based on Mercedes’ A-Class hatchback. In 2017, Mercedes previewed an electric hatch with the Concept EQA. However, the shift in consumer trends toward SUVs persuaded Mercedes to use the GLA-Class as the basis for the EQA.

Taking the robust structure of the GLA as the basis, the body of the EQA was adapted to meet the particular demands that face an electric car. The battery sits on the floor and forms part of the vehicle’s structure. It can be charged at a maximum rate of 100 kilowatts. This fulfills structural tasks and also enables a 10-80% charge in about 30 minutes The EQA’s battery pack sends power to a 140 kW front-wheel-drive motor that can accelerate 0 to 100 km/h (62 mph) in 8.9 seconds. Mercedes also guarantees the battery’s performance for eight years or 100,000 miles, whichever comes first. 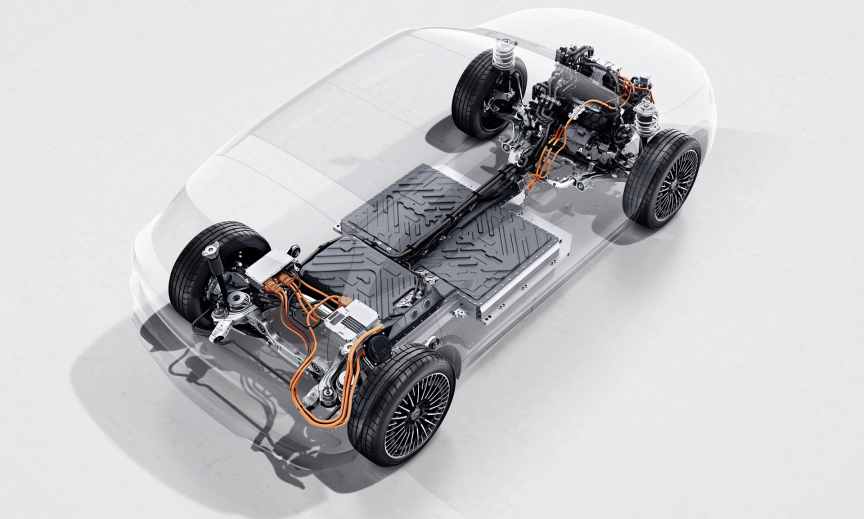 Mercedes is working on several more electric SUVs, all of them bigger than the EQA. In addition to the EQB mentioned above, we’ll also see a small EQE SUV (likely in lieu of the EQC) and a mid-size EQS SUV. An electric G-Class is also coming. You can watch the video presentation below. 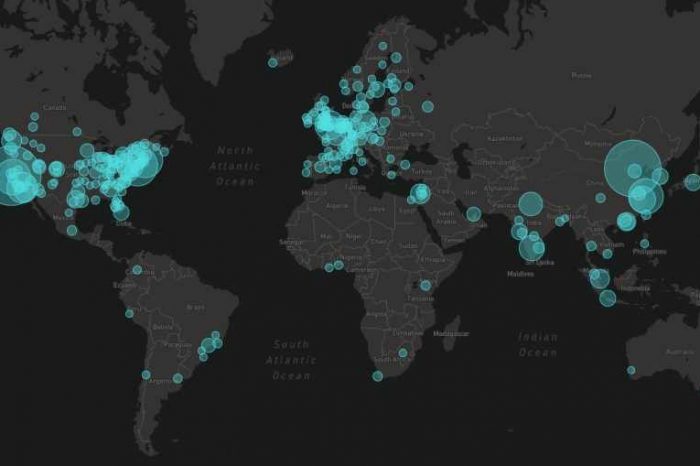 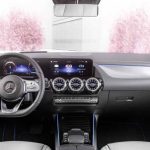