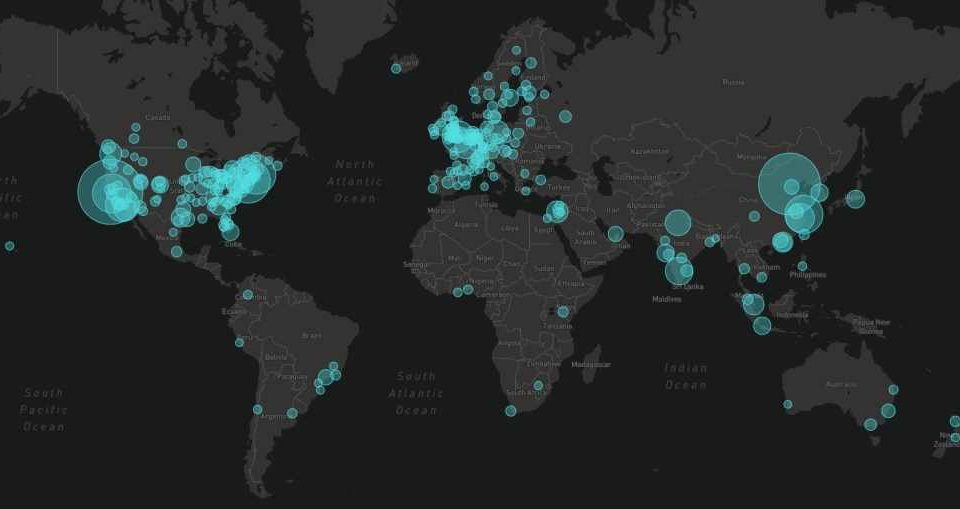 2020 was a difficult year for everyone. The coronavirus pandemic wreaked havoc around the world with millions of people lost their jobs and many companies went out of business. However, despite global uncertainty resulting from a number of ongoing events including the COVID 19 pandemic, the US presidential election, Brexit negotiations, and trade tensions between the US and China, global VC investment remained very robust in Q4’20, with $80.8 billion in investment across 5,418 deals.

The future looks bright as global venture capital (VC) funding soars in 2020. According to the Q4’20 edition of the KPMG Private Enterprise Venture Pulse report, this strong performance helped drive annual global VC investment to $300.5 billion – the second-highest level of global VC funding ever, next to 2018 ($329.7 billion).

VC investment in the Americas and Europe was also strong during Q4’20, helping propel both jurisdictions to annual record levels of VC investment; the Americas attracted $164.3 billion in VC funding during 2020 – including a record $156.2 billion in the US, while Europe saw $49 billion during the year.

“We all know that COVID-19 has been an incredible challenge this year in every region of the world. But with great challenge often comes great opportunity – and the tech sector has certainly seen that this year,” says Kevin Smith Co-Leader, KPMG Private Enterprise Emerging Giants Network, KPMG International. “The acceleration in digitization and changes in consumer behavior have been significant. VC investment has followed suit. Heading into Q1’21, VC investment will likely remain very robust, particularly in areas like mobility, logistics and delivery, fintech, health and biotech, and EdTech.”

The Americas attracts over half of global VC funding in Q4’20, with $41 billion of investment across 2,725 deals

Despite a fifth straight drop in quarterly VC investment, VC investment in Canada was robust compared to historical norms at $841.9 million in Q4’20. Canada saw $3.8 billion in investment in 2020 – an amount second only to 2019’s $4.9 billion. While Brazil had a soft Q4’20 in terms of VC investment, it attracted a record $2.2 billion in funding during 2020. Mexico, meanwhile, saw a record Q4’20 ($625.5 million) for VC investment – including a $397 million raise by automotive company Kavak.

Asia sees the best quarter of the year, with $25.2 billion in VC investment in Q4’20

VC investment in India remained relatively robust in Q4’20, led by a $660 million raise by Zomato. While VC investment dropped somewhat during the quarter, India saw deal volume rise to its highest level since Q1’18.

Global VC investment is expected to remain quite high in Q1’21 given a large amount of dry powder in the market, low-interest rates in many regions of the world, and the increasing drive of corporates for digital transformation. IPO and M&A activity is also expected to remain very robust as other unicorns look to exit.

“The level of IPO activity, particularly in the US, was incredible during Q4’20,” says Conor Moore, Co-Leader, KPMG Private Enterprise Emerging Giants Network, KPMG International. “Given the very successful IPO exits of several high profile unicorns in Q4’20, we can expect an increasing number of exits in 2021, especially with the booming phenomenon of SPAC transactions. 2021 is set to be very exciting.”

You know KPMG, you might not know KPMG Private Enterprise. We’re dedicated to working with businesses like yours. It’s all we do. Whether you’re an entrepreneur, a family business, or a fast-growing company, we understand what’s important to you.

The KPMG Private Enterprise global network for Emerging Giants has extensive knowledge and experience working with the startup ecosystem. From seed to speed, we’re here throughout your journey. You gain access to KPMG’s global resources through a single point of contact—a trusted adviser to your company. It’s a local touch with a global reach. 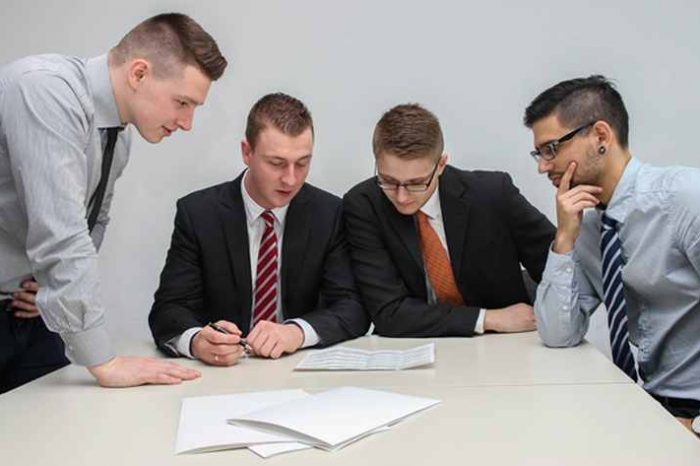 How Employee Training Influences and Supports the Continuity of Growing Enterprises 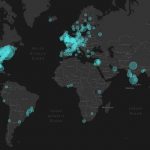