The ongoing assaults on free speech by big tech companies like Facebook, Twitter, Amazon, and others, reached a climax last week after the Big Tech de-platformed President Trump and all his supporters. The decision caused many people to move to alternative social networking platforms like Parler and Gab.com.

However, Big Tech would not be happy until they kill the competition and silence free speech. Over the weekend, the CEO of Twitter alternative app Parler said that Amazon was shutting off all its servers at midnight on Sunday. The announcement came just a few days after Apple removed Parler from its iPhone App Store. Google had already removed Parler from its Google Play.

“The fact that a CEO can pull the plug on POTUS’s loudspeaker without any checks and balances is perplexing. It is not only confirmation of the power of these platforms, but it also displays deep weaknesses in the way our society is organized in the digital space.”

Breton is not alone. Tesla and SpaceX CEO and The world’s richest man, Elon Musk, is urging his almost 42 million Twitter followers to leave Facebook and use secure messaging app Signal. In a series of tweets, Musk shared a meme referencing Facebook’s role in the spread of misinformation leading to the attack on Congress this week and suggested people should use the Signal app.

In a response to a tweet from Sacha Baron Cohen, Musk said the other reason to “delete Facebook is because it’s lame.”

Before that, WhatsApp, a Facebook-owned app began issuing a privacy update notification to users making clear that it is sharing user data with Facebook. That decision led people to look elsewhere for a secure communications app, helped along by Elon Musk’s Jan. 7 tweet which simply stated: “Use Signal.”

At this point, Signal is probably the best alternative to Facebook. Signal is a cross-platform and encrypted messaging app developed by the Signal Foundation and Signal Messenger. It uses the Internet to send one-to-one and group messages, which can include files, voice notes, images, and videos. It can also be used to make one-to-one and group voice and video calls, and the Android version can optionally function as an SMS app. BTW, Facebook’s WhatsApp is also end-to-end encrypted using Signal’s protocols.

You can download the Signal messaging app at Signal.org 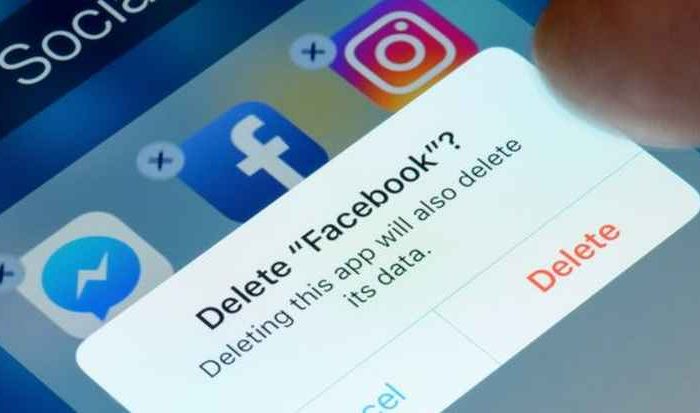