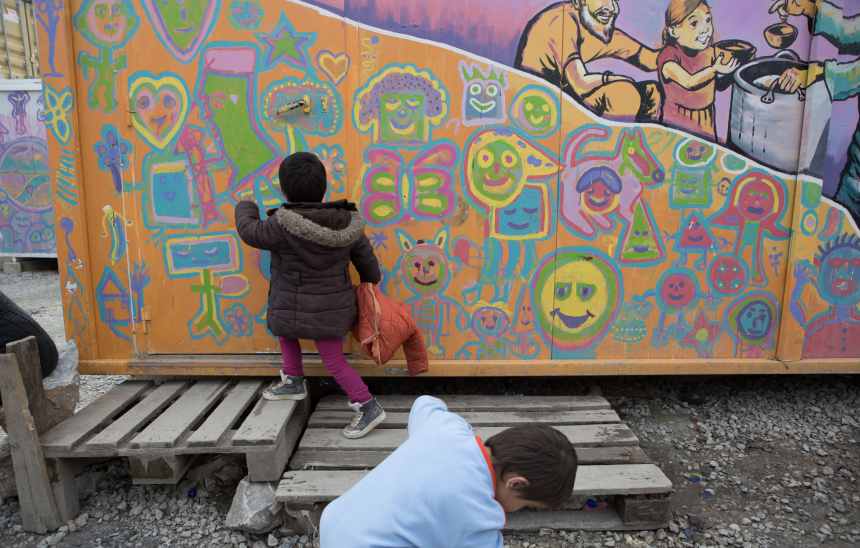 When we relaunched TechStartups three years ago, one of our goals was to help new and up-and-coming startups get their message across to thousands and millions of tech audiences around the world and be part of their success story. As part of our mission, we also aim to help tech startups that are making a difference in their ecosystems and around the world.

Today, we would like to introduce you to Duet, a new social-entrepreneurship tech startup founded in 2019 by college students at the University of Southern California. Duet aims to help resettled refugees better adjust to their new communities in a way that increases autonomy, reduces donation waste, and uplifts the local economy.

The constant barrage of coronavirus pandemic news stories has distracted us from the plight of refugees and the suffering faced by millions of refugees around the world. The refugee crisis is real but less covered in the Western world. According to multiple reports, 79.5 million individuals have been forcibly displaced worldwide as a result of persecution, conflict, violence, or human rights violations.

By the end of 2016, nearly 5.2 million refugees and migrants reached European shores, undertaking treacherous journeys from Syria, Iraq, Afghanistan, and other countries torn apart by war and persecution. In 2018, more than 138,000 people risked their lives trying to reach Europe by sea; more than 2,000 of them drowned. In 2019 alone, there have been over 27,000 sea arrivals in Italy, Greece, Spain, Cyprus, and Malta.

Deut’s mission is to connect donors with vulnerable refugee populations. Through its innovative online platform, Duet is able to connect refugee families in Greece to donors worldwide. Since founding in March 2019, Duet has been revolutionizing the way philanthropy is done. In a period of less than two years, Duet has many accomplishments including 531 donors, $74,818 in donations, 928 items donated, 129 refugee families served, and $39,686 in revenue for local businesses.

The achievement may seem meager to some, but Duet continues to differentiate itself from other nonprofit organizations by recognizing the lack of autonomy that refugees have over their own lives. While donations and other forms of aid are well-intentioned, they often don’t meet the needs of the beneficiaries. For example, a child of a refugee family may be in desperate need of shoes but the only donation her family receives are a pair of men’s sneakers that are three sizes too big, rendering them useless.

As a result, Duet aims to make humanitarian aid more valuable by providing refugees with the means to request items that they feel will most benefit them and their families, creating a zero-waste form of giving. Money that is donated through Duet goes towards funding various items (e.g., toiletries, kitchenware, and school supplies) that help refugee families rebuild their lives in a way that is specific and personal to them.

While Duet’s mission is to connect donors with vulnerable refugee populations, it also considers the local economy a key stakeholder in the process of giving. Not only are refugees experiencing hardships as they resettle in Greece, but the communities they live in are also struggling to recover from the greatest financial crisis to occur in Greece’s history. The communities where refugees often settle are negatively affected by the increase in population, decline in tourism, and a strong pull on social services, resulting in animosity between asylum seekers and local residents.

To mitigate these tensions and bolster the local economy, Duet channels its donations through local businesses. Its revolutionary philanthropic model allows refugee families to visit a store, take a picture of the item they need and upload the photo directly to Duet’s website via its Refugee App. Once Duet receives a donation, it automatically transfers the funds to the aforementioned store, putting money back in the pockets of local small-business owners. The item is then available for the refugee family to pick up.

“Like a beautifully synchronized dance, we see our platform as a duet between refugees and local store owners,” says Rhys Richmond, Co-founder, and COO of Duet. “That same duet happens  between refugees and far off givers, who may only know about the crisis from the headlines.”

To ensure that its beneficiaries are receiving a steady and continuous flow of aid, Duet recently implemented a subscription-based donation model. The recommended contribution begins at $25 a month; however, donors can choose any commitment that they are comfortable with. To start a monthly donation and learn more, please visit giveduet.org/join-the-neighborhood. 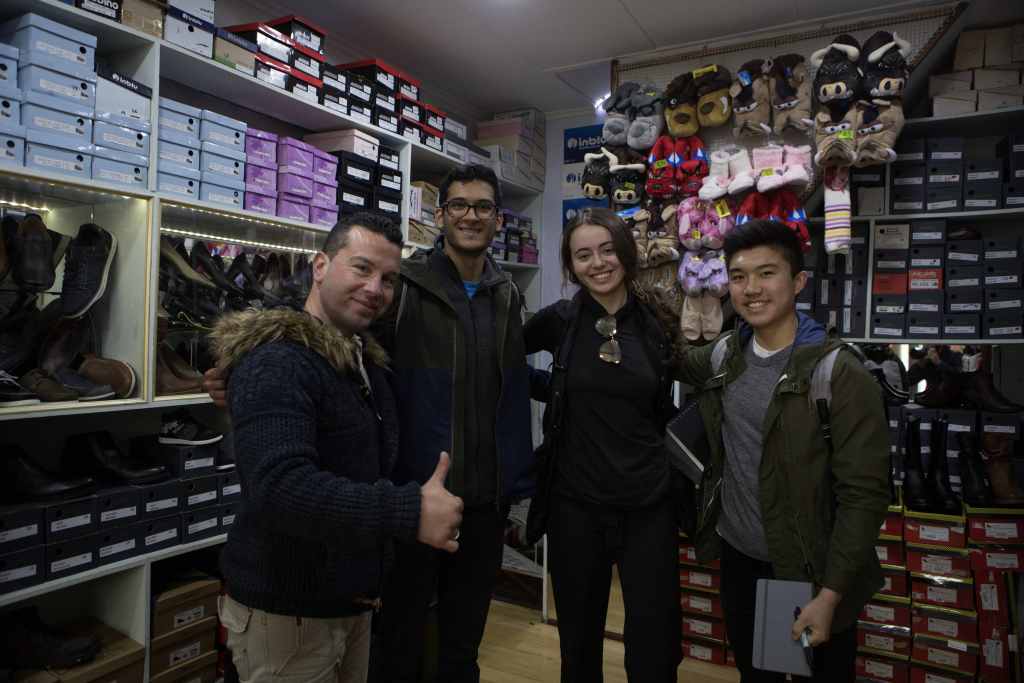 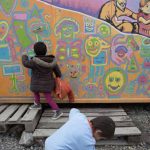