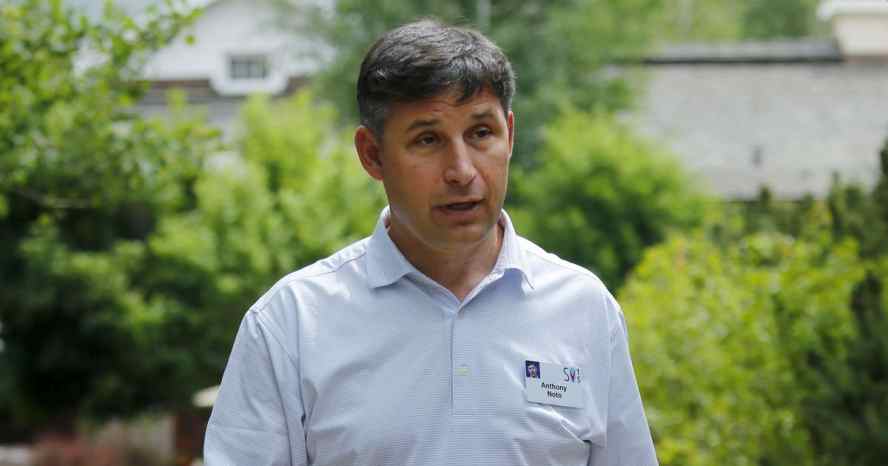 The last time we wrote about SoFi was back in April 2020 when the fintech startup acquired Utah-based payment processor Galileo for $1.2 billion. Galileo, which has been around for more than a decade, is a more established company than SoFi. Galileo also works with many of SoFi’s competitors.

Today, SoFi announced its plan to go public via a merger with a special purpose acquisition company, or SPAC, backed by venture capital investor Chamath Palihapitiya. The merger with Palihapitiya’s SPAC, Social Capital Hedosophia Corp V, will value SoFi at $8.65 billion, according to a report from CNBC. SoFi is the latest in the series of tech startups going public through shell companies or special purpose acquisition companies (‘SPACs’). Late last year, SoftBank jumped on the SPAC bandwagon with the launch of its own blank-check company.

As we explained in one of our previous articles, a blank-check company, sometimes called special purpose acquisition company (SPAC), is a shell company that has no operations but plans to go public with the intention of acquiring or merging with a company utilizing the proceeds of the SPAC’s initial public offering (IPO).

Meanwhile, shares of the SPAC buying SoFi rose 29% in Thursday trading after the announcement. In an interview with CNBC’s Halftime Report Thursday, Palihapitiya, founder and CEO of Social Capital Hedosophia V, said:

“What I did was systematically try to future out what was broken in banking, and try to figure out which company was the best representative of the solution people wanted. Sofi was the top of the list when I looked across all the companies.”

SoFi was founded in 2011 by Daniel Macklin, Ian Brady, James Finnigan, and Michael Cagney with a mission of providing student-loan refinancing for millennials. Since then, the fintech startup has expanded its service offerings to include stock and cryptocurrency trading, personal and mortgage loans, and wealth management services. 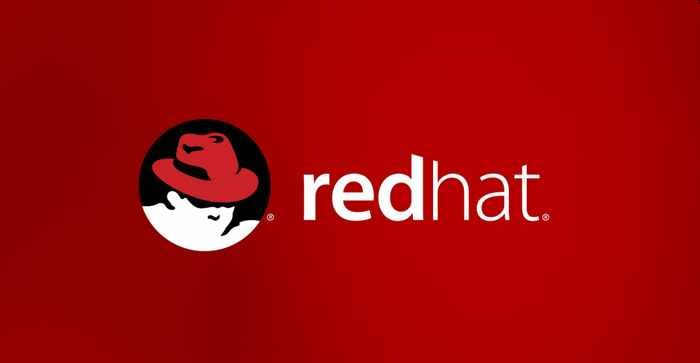 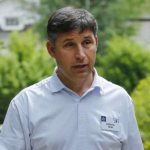