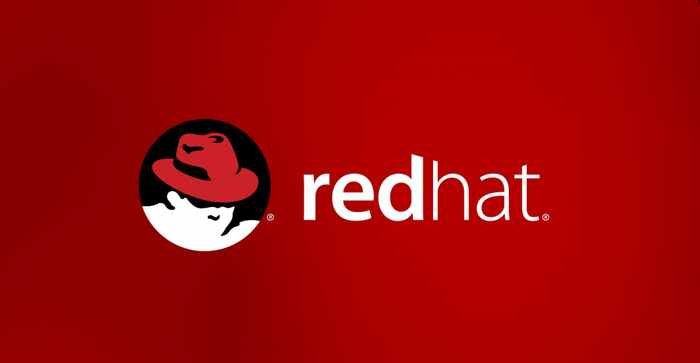 Back in late 2018, IBM acquired open-source cloud company Red Hat in a $40 billion blockbuster deal. Then in October of last year, the 109-year old IBM announced it was splitting into two separate companies to focus on cloud computing. IBM said it would spin off some of its lower-margin lines of business into a new company and focusing on higher-margin cloud services.

Just a little over two months after IBM’s announcement, Red Hat announced today that is acquiring container security startup StackRox to bring powerful Kubernetes-native security capabilities to Red Hat OpenShift, the industry’s leading enterprise Kubernetes platform. The transaction, in which the total amount was not disclosed, is expected to close in the first quarter of 2021, subject to customary closing conditions.

“StackRox will continue to support multiple Kubernetes offerings such as Amazon EKS, Azure AKS, and Google GKE. By joining Red Hat, we will be able to accelerate product innovation and achieve far greater scale, on a global level, than we would be able to achieve as an independent startup.”

As part of the acquisition agreement, Red Hat said it plans to open-source StackRox’s technology after the acquisition is completed. “Red Hat will continue to support the KubeLinter community as well as new communities as Red Hat works to open source StackRox’s offerings,” the company said in a press release.  The acquisition is part of Red Hat’s vision to deliver a single, holistic platform that enables users to build, deploy, and securely run nearly any application across the entirety of the hybrid cloud.

Founded in 2014 by Ali Golshan, Sameer Bhalotra, and Wei Lien Dang, the Silicon Valley-based StackRox helps enterprises secure their containers and Kubernetes environments at scale. StackRox delivers a Kubernetes-native container security platform that enables security and DevOps teams to enforce their security and compliance policies across the entire container life cycle, from build to deploy to runtime.

Kubernetes, one of the fastest-growing open-source projects, is the foundation of cloud-native applications, which are core to the digital transformation that is occurring across industries. As container and Kubernetes adoption in production environments grows, challenges remain. According to Gartner, “Container usage for production deployments in enterprises is still constrained by concerns regarding security, monitoring, data management, and networking.”

With this acquisition, Red Hat will further expand its security leadership, adding StackRox’s complementary capabilities to strengthen integrated security across its open hybrid cloud portfolio with greater simplicity and consistency. With StackRox, Red Hat will focus on transforming how cloud-native workloads are secured by expanding and refining Kubernetes’ native controls, as well as shifting security left into the container build and CI/CD phase, to provide a cohesive solution for enhanced security up and down the entire IT stack and throughout the lifecycle. 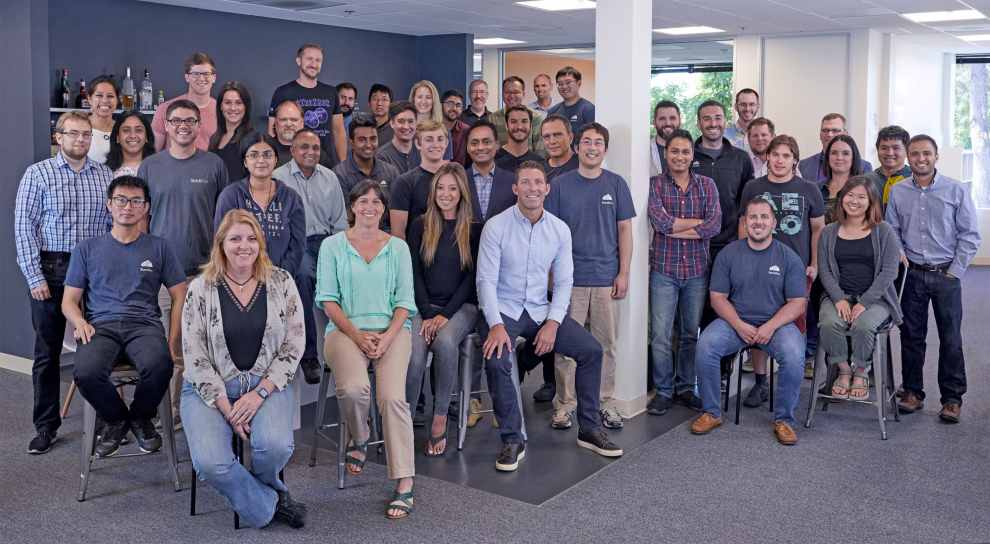 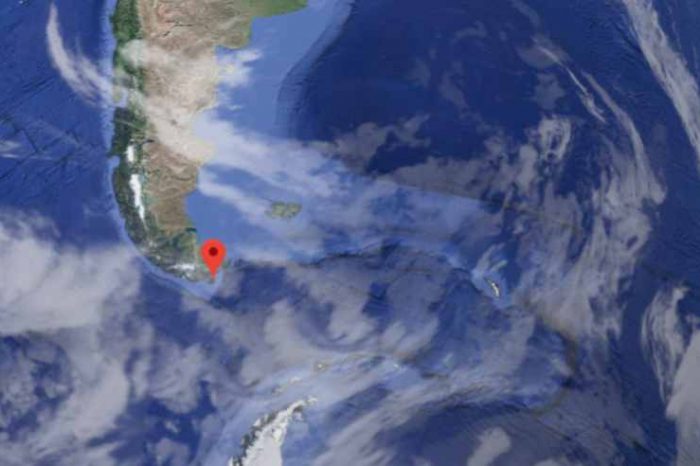 Why the Atlantic and Pacific Oceans don't mix. Watch the video of the science behind the strange phenomenon 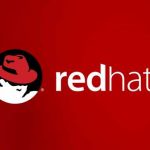