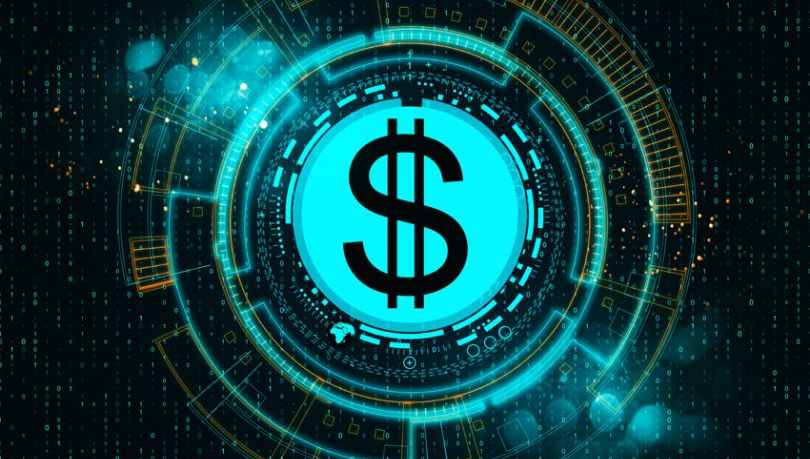 In early March while everyone was busy talking about coronavirus, the U.S. Senate quietly introduced a bill to create “digital currency accounts administered by the Federal Reserve.“ According to the draft, the bill will require banks to maintain pass-through digital dollar wallets for certain persons, and for other purposes.

If passed, all Federal reserve banks shall, not later than January 1, 2021, make digital wallets available to all residents and citizens of the United States and to businesses domiciled in the United States.

The bill, which was introduced by Sen. Brown, Sherrod of Ohio, describes the term “Digital Dollar” as dollar balances consisting of digital ledger entries recorded as liabilities in the accounts of any Federal reserve bank. According to the bill, the term “digital dollar wallet” means a digital wallet or account, maintained by a Federal reserve bank on behalf of any person, for the purpose of holding digital dollar balances.

If the proposed Senate bill passes, member banks will be mandated to open and maintain pass-through digital dollar wallets for all persons, including persons eligible to receive payments from the United States pursuant to a Federal law relating to the coronavirus disease 2019 (COVID–19), who elect to deposit funds into pass-through digital dollar wallets.

The concept of the Digital Dollar Wallet is not new. It has been going on for years. The idea started to gain steam after the U.S. Federal Reserve started investigating the use of distributed ledger technologies (DLT) and how they might be used for digitizing the dollar. In early August, Federal Reserve Board Governor Lael Brainard said the U.S. central bank has been experimenting distributed ledger technologies over the past several years, to study what a digital currency might do to the existing payments ecosystem, monetary policy, financial stability, and the banking sector.

“With these important issues in mind, the Federal Reserve is active in conducting research and experimentation related to distributed ledger technologies and the potential use cases for digital currencies.”

More broadly, banks, fintech companies, and technology firms are all exploring the use of innovative technologies to enhance payments efficiency, expand financial inclusion, speed up settlement flows, and reduce end-user costs. Digital currencies, including central bank digital currencies (CBDCs), present opportunities but also risks associated with privacy, illicit activity, and financial stability. The introduction of Bitcoin and the subsequent emergence of stablecoins with potentially global reach, such as Facebook’s Libra, have raised fundamental questions about legal and regulatory safeguards, financial stability, and the role of currency in society. This prospect has intensified calls for CBDCs to maintain the sovereign currency as the anchor of the nation’s payment systems. Moreover, China has moved ahead rapidly on its version of a CBDC.

The bill further adds that the proposed Digital Dollar Wallet “shall provide functionality and service levels no less favorable than those that the member bank offers for its existing transaction accounts, including with respect to debit cards, automated teller machines, online account access, automatic bill-pay, mobile banking, customer service, and such other services as the Board of Governors of the Federal Reserve System determines appropriate in the public interest, provided that digital dollar wallets shall not include overdraft coverage.”

So, what does it all mean for Bitcoin, the world’s most popular cryptocurrency, and other digital currencies? Currently, some of the big obstacles to Bitcoin’s mainstream adoption are volatility and lack of government backing. The proposed Digital Dollar will have none of these. So, the question is: How would this affect the future of Bitcoin and other cryptocurrencies out there? Are they doomed to fail?

The CDC now claims that 94% of all coronavirus deaths had more than one pre-existing conditions or co-morbidities, meaning less than 10,000 Americans have died ONLY from COVID-19 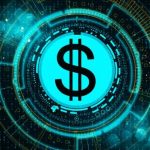