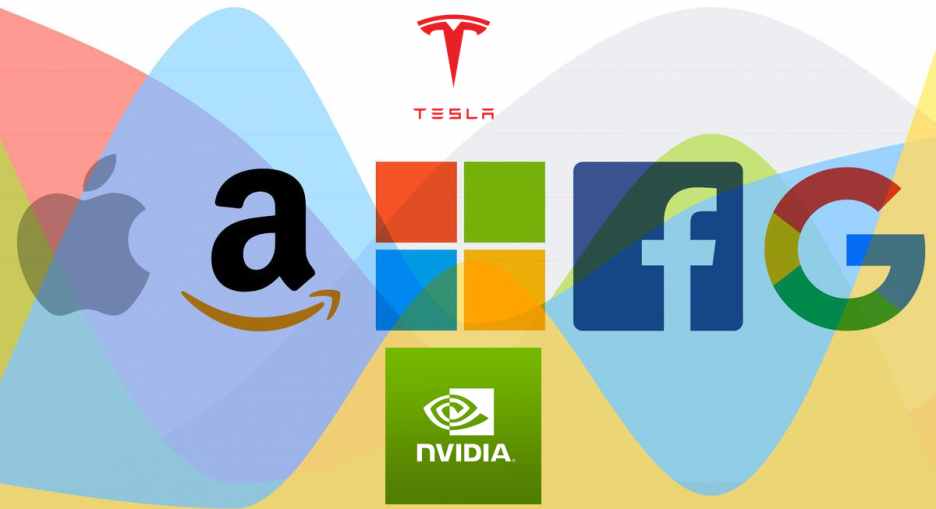 With millions of Americans filing for unemployment benefits and other millions out of jobs due to the COVID1-9 pandemic, 2020 turned out to be a blockbuster year for American Big Tech companies. Despite the coronavirus pandemic that’s shocked the entire world economy, American Big Tech raked in billions of dollars in profit and the top seven Big Tech companies added trillions trillion in value during the same year, which leads to the question: are big tech companies profiting at the expense of struggling Americans?

According to a December report from CNBC, the seven most valuable U.S. technology companies, — Apple, Microsoft, Amazon, Alphabet, Facebook, Tesla, and Nvidia — gained a combined $3.4 trillion in market cap in 2020. To put this into perspective, the U.S. federal government collected a total of $3.5 trillion in revenue in the fiscal year 2019.

Tesla also joined the S&P 500 after its stock surged almost ninefold and turning in five straight profitable quarters. Nvidia more than doubled in value as demand picked up for its gaming and data center processors. 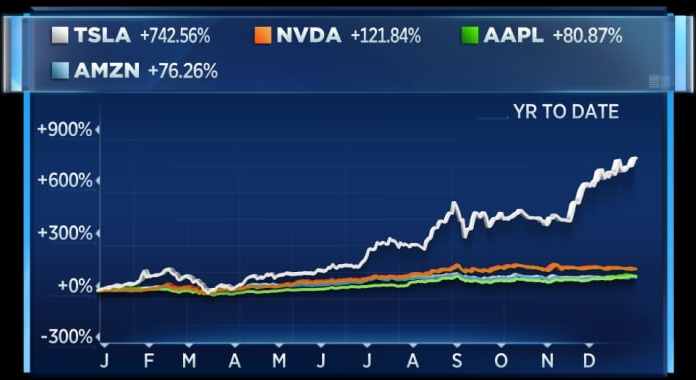 Besides Apple, Tesla, and Nvidia, Amazon rose by $710 billion, thanks to growth in its consumer and cloud-computing business. Microsoft picked up $480 billion, while Alphabet gained $268 billion and Facebook $193 billion. 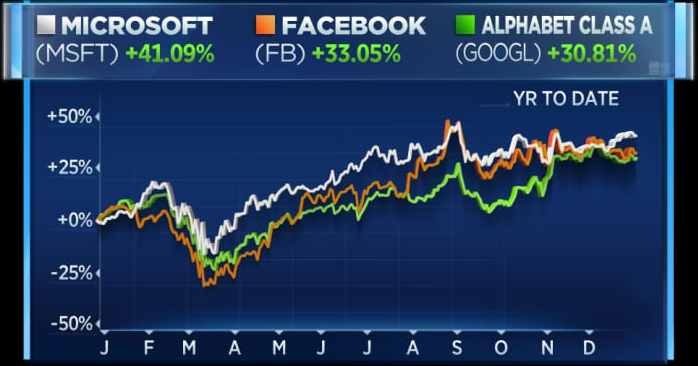 As the seven most valuable U.S. technology companies gained trillions in market capitalization, so are their founders. Amazon’s Jeff Bezos solidifies his position as the wealthiest person in the world, followed by Tesla’s Elon Musk and Microsoft co-founder Bill Gates. Facebook CEO Mark Zuckerberg is fifth. Also in the top 10 are Google founders Larry Page and Sergey Brin and Microsoft ex-CEO Steve Ballmer. 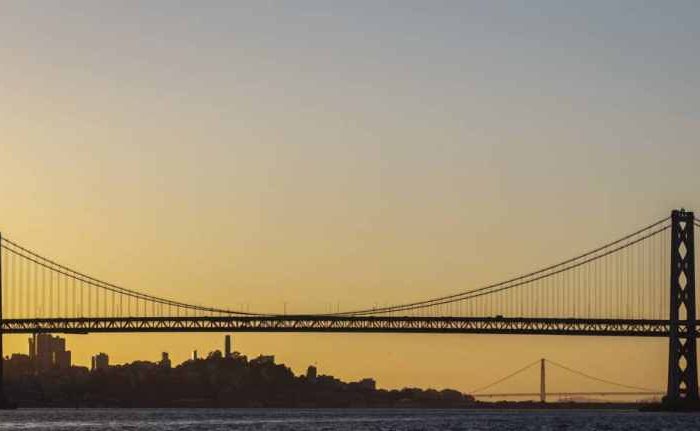 This hanging mathematical problem is taking the internet by storm. Can you solve Amazon's hanging cable interview question? 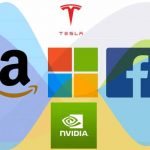