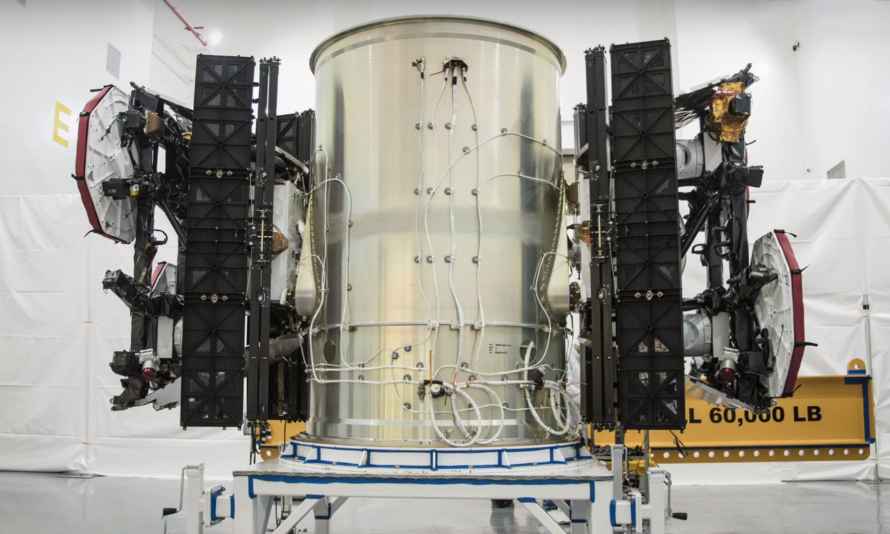 SpaceX has successful launched its first full batch of 60 Starlink internet satellites into orbit, the company confirmed in a tweet post yesterday. It was like watching a science fiction become science reality. The Starlink is a satellite constellation development project that aims to develop a low-cost, high-performance satellite bus and requisite customer ground transceivers to implement a new space-based Internet communication system.

The company’s first attempt to launch the Starlink mission was delayed because of weather. Last week, the second attempt was put on hold when the company determined the satellites need a software update. It’s much easier to do that on the ground than when the satellites are in space. The company has plans to deploy nearly 12,000 satellites in three orbital shells by the mid-2020s, with each satellite weighing about 500 pounds (227 kilograms), making this the heaviest payload ever flown on a Falcon 9.

The total cost of the decade-long project to design, build and deploy such a network is estimated at nearly US$10 billion. In 2019 alone, Elon Musk’s SpaceX has raised over $1 billion this year as its internet satellite production ramps up, the company said in SEC filing released earlier today. As a sign of investors’ interest in the direction of the company, SpaceX said it raised more funding than previously thought. SpaceX venture brought in $1.02 billion since the beginning of the year, more than SpaceX was seeking. 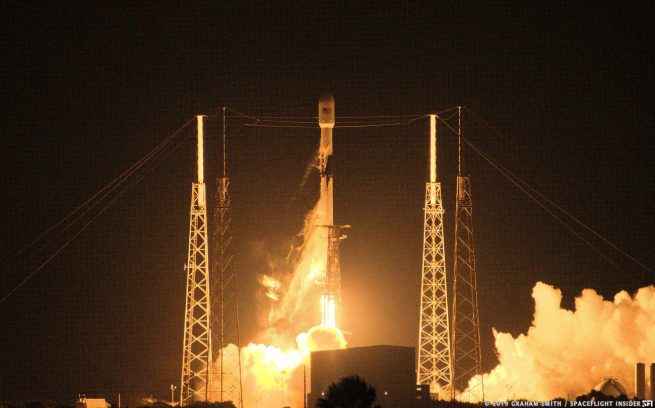 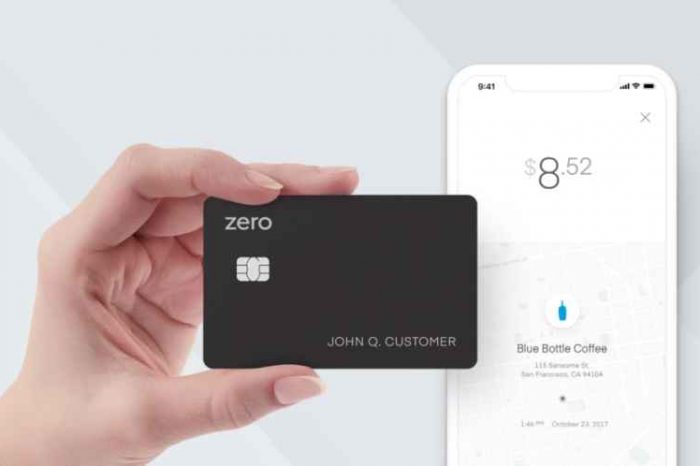 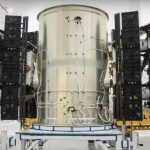