Bitcoin continues to defy gravity. Just a few hours after skyrocketing past $27,000 for the first time ever, the price of bitcoin briefly surged past $28,000 yesterday’s morning as the world’s most popular cryptocurrency continues to rise without signs of slowing down. Unlike surges from previous years, many Wall Street analysts attributed the recent price rise to backings from institutional support from companies like PayPal. As of writing, one bitcoin equals $27,006, according to pricing data from CoinDesk..

At this point, the only thing that is constant with bitcoin is volatility. In the last 16 hours, it has lost at least 5% of its value. To date, bitcoin is up more than 275%. Institutional investors including Anthony Scaramucci’s Skybridge Capital ($25 million in December), MassMutual ($100 million in December), Guggenheim (up to 10% of its $5 billion macro funds), among others, are perceived to be driving this record-setting run.

The recent bitcoin bull run may also have to do with the U.S. Federal Reserve, along with other central banks, uncontrollable printing of money with abandon trying to stave off the worst economic effects of the pandemic.

On April 12, 2018, Bitcoin defied gravity and surged $1,000 in 30 minutes to above $8,000. The price surge brought back traders and fans, who once abandoned the popular cryptocurrency. However, Bitcoin later lost some of the gains later that day. 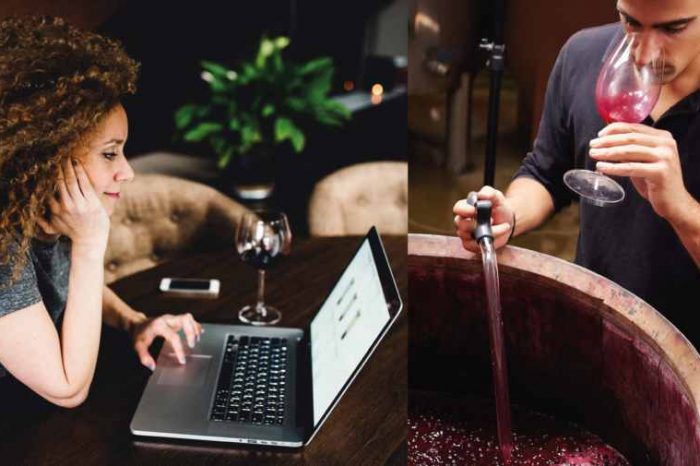 WeTaste.Wine is a new tech startup to help you discover small Italian wineries