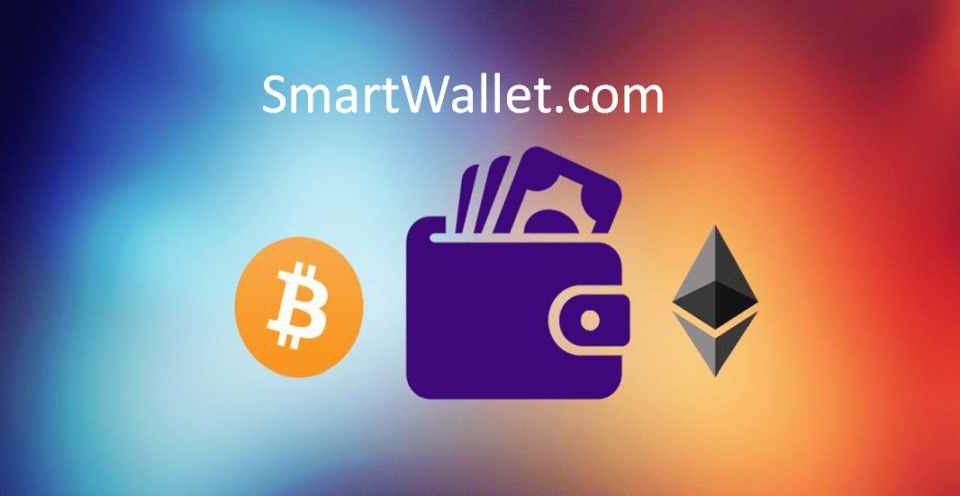 With so many important things to consider when launching a new startup, a domain name is probably not on the top of the list of things startup founders think about as they prepare to kickstart their new ventures. However, having a great domain name is not only critical to startup branding, but also a key differentiator in an already crowded space.

Consider, for example, Amazon.com. In September 1994, Jeff Bezos purchased the domain name relentless.com. At the time, Bezos briefly considered naming his online store Relentless, but friends told him the name sounded a bit sinister. Bezos later changed his company name to Amazon. What would have happened if Bezos had used Relentless.com?

Another example is Ring.com, the connected door-bell camera startup that Amazon acquired in February 2018 for $1 billion. Founded in 2012 by Jamie Siminoff, Ring started out as DoorBot. However, Jamie decided to rebrand the company to Ring with the associated Ring.com domain name. In a March 2018 podcast, Jamie confirmed he paid a $1 million purchase price for Ring.com. Jamie revealed he borrowed money to make the first of the two-part payment for the domain.

However, with many startups operating on a shoe-string budget, not many startups have thousands or millions of dollars to spend on domain names. Instead, some founders decided to take the trademark route. The approach is pretty simple: You file and apply for a trademark (for a small fee of $1,500)  with the United States Patent and Trademark Office (USPTO) and then use their trademark to go after the current owner of the domain name with an exact match of their trademark through a UDRP filing process. The Uniform Domain-Name Dispute-Resolution Policy (UDRP) is a process established by the Internet Corporation for Assigned Names and Numbers (ICANN) for the resolution of disputes regarding the registration of internet domain names. There is just one problem: Having a trademark with the exact same domain name is not a guarantee that ICANN will approve the transfer to the trademark owner.

A class example is a UDRP case filed by the current owner of the SmartWallet trademark filed on December 10, 2012, to get the domain name, SmartWallet.com. According to the UDRP filing, “The complainant is the parent company of Mosaic brands, developer of the “Smart Wallet” product. Complainant holds a registration for the SMART WALLET mark with the United States Patent and Trademark Office (“USPTO”) (Reg. 3,839,388, registered Aug. 24, 2010).”

In its decision, The National Arbitration Forum delivered a surprising result and a blow to the trademark owner SmartWallet: Complaint was denied. In the decision, the sole panelist stated:

The Panel notes that Respondent registered the <smartwallet.com> domain name on Nov. 13, 2001, many years ahead of Complainant’s first claimed rights in the SMART WALLET mark. Complainant filed its trademark application for SMART WALLET on March 20, 2006, and the Registration Certificate shows April 16, 2010, as the first use date. Thus, Respondent’s registration of <smartwallet.com> significantly precedes even Complainant’s trademark application filing date. 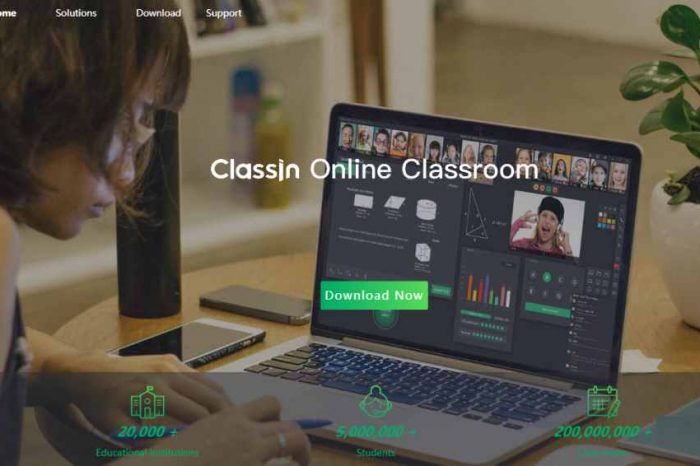 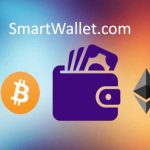