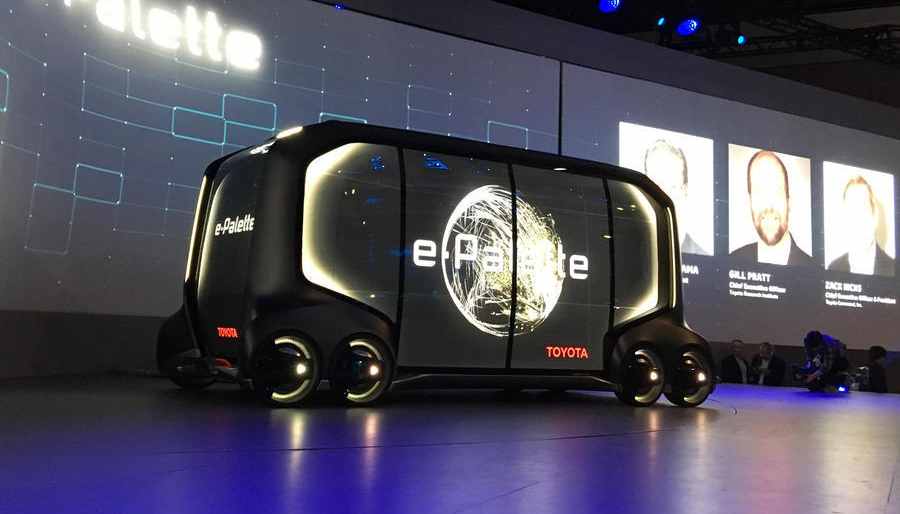 The search for the holy grail of batteries has been going on for over a decade. The electric vehicle (EV) industry is betting that solid-state batteries (SSB) will be a revolution in energy storage. Now, it seems Toyota has finally solved the elusive solid-state technology.

Over the weekend, Toyota announced that it plans to roll out the first game-changing solid-state battery (SSB) electric vehicle prototype as early as next year, with a production car going on sale sometime in the early 2020s according to a new report in the Nikkei. It estimated that the production site,  located at a research and development center in Saitama Prefecture in Japan, will be able to produce dozens of tons of solid electrolyte annually starting next year, enough to fulfill orders for prototypes.

Japan’s government is also joining forces with industry to supercharge development with Japanese auto materials makers rushing to set up the necessary infrastructure to supply automakers. Mitsui Mining and Smelting, commonly known as Mitsui Kinzoku, will start up a pilot facility that will make solid electrolytes for the batteries.

This is such a remarkable accomplishment considering that just three months ago, Gene Berdichevsky, who was the ex-Tesla engineer in charge of the Roadster battery pack before starting his own startup Sila Nanotechnologies, said Solid-state batteries are a “false hope.”

“The solid-state battery being introduced by Toyota promises to be a game changer not just for electric vehicles but for an entire industry. The technology is a potential cure-all for the drawbacks facing electric vehicles that run on conventional lithium-ion batteries, including the relatively short distance traveled on a single charge as well as charging times.”

Unlike the liquid or polymer gel electrolytes found in today’s lithium-ion or lithium polymer batteries, the Solid-state battery technology uses solid electrodes and a solid electrolyte. The new SSB technology would usher in a new era of EVs, as solid-state batteries are more compact, charge faster, safer with more energy density than the traditional lithium-ion batteries that are in current widespread use.

According to Nikkei, the electric vehicles being developed by Toyota will have a range of more than twice the distance of a vehicle running on a conventional lithium-ion battery under the same conditions without sacrificing interior space in even the most compact vehicle.

According to estimates, a solid-state car could have a range of 621 miles (1000 kilometers) and take 10 minutes to charge. In addition, unlike the lithium-ion batteries, solid-state batteries deteriorate less over time, and Toyota aims to retain 90% of the battery’s performance over a 30-year lifespan. Toyota leads the solid-state battery patent count, owning over 1,000 related to the technology. 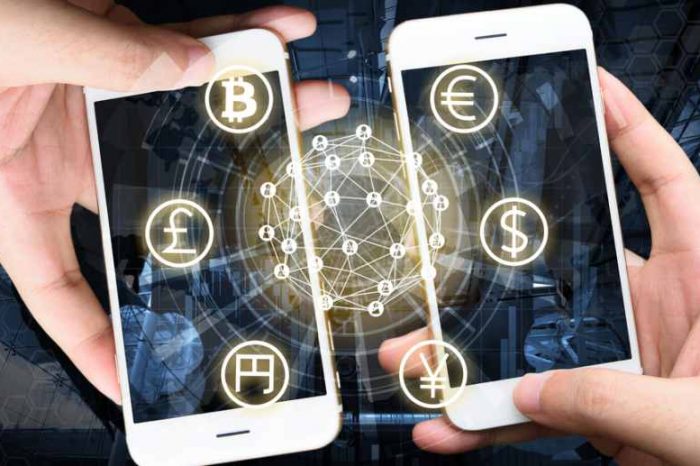 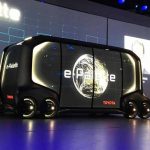