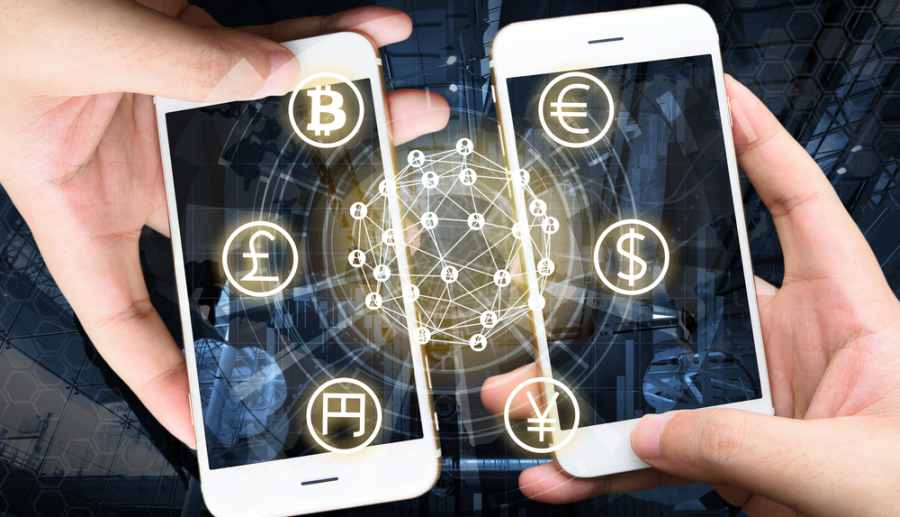 Despite the uncertainty in future regulations, India’s cryptocurrency the peer-to-peer (P2P) trading market has tripled in size this year. The growth is not just limited to P2P trading. India’s decentralized finance (DeFi) sector has also gained some momentum. Nevertheless, there are still fears of a blanket ban on the digital asset market in India. The fears are not well-founded are based on pure speculations in the market.

What is Fueling the Growth of P2P Cryptocurrency Trading in India?

The current surge of P2P Bitcoin trading in India is due to the nation’s Supreme Court declaring the Reserve Bank of India’s blanket ban on cryptocurrency services to be unconstitutional. The court ruled on this matter in March 2020. The ban forbade local banks and other types of lenders from delivering services to cryptocurrency platforms, exchanges, and investors. It essentially made it impossible for a person to convert rupees into digital coins or vice versa. People still did P2P trades, but it was a lot more difficult for them. Once the ban was lifted, people could convert between fiat currency and cryptocurrency with ease.

What the Data Shows

P2P marketplace data shows that weekly trading volumes have consistently increased since the lifting of the ban. As an example, the first week of august had a trade quota of around $4.4 million United States dollars. That is about triple the trading quota that took place in India in January 2020. In March, right after the ban was removed, P2P trading was around $2.28 million United States dollars.

The leader of the WazirX exchange said that the 2018 ban from the Reserve Bank of India made it hard for everyday people to get started in cryptocurrency. Now that the ban is gone, ordinary citizens with a small amount to invest in cryptocurrency can do it. It is also easier for a person to convert currency and deposit or withdraw currency from their bank account, so the process of getting started is easier.

Mainstream Use of Cryptocurrency Is on the Rise in India

There are a lot of reasons why user adoption of P2P trading is on the rise. Not everyone has a regular bank account. P2P platforms make it easier to submit or receive payments without such accounts. People who want to invest in cryptocurrency with a small amount of fiat currency can more easily do so in the P2P marketplace.

A person who wants to generate passive income can get started with it on P2P platforms more easily than anywhere else. P2P platforms allow residents of India to invest in cryptocurrency and sell BTC to INR for a profit. India has a large informal economy, so a passive side stream of income is seen as a good thing.

P2P Exchanges Up the Ante

The OKEx exchange set up a new option in August 2020. It allows people to do zero-fee transactions. This is great for small-time users. The fees eat into profits. No fees make it a more lucrative way to earn some extra money. The idea of zero fees also appeals to new users. The sentiment around cryptocurrency, in general, is positive in India, and so is the sentiment around the P2P platforms. 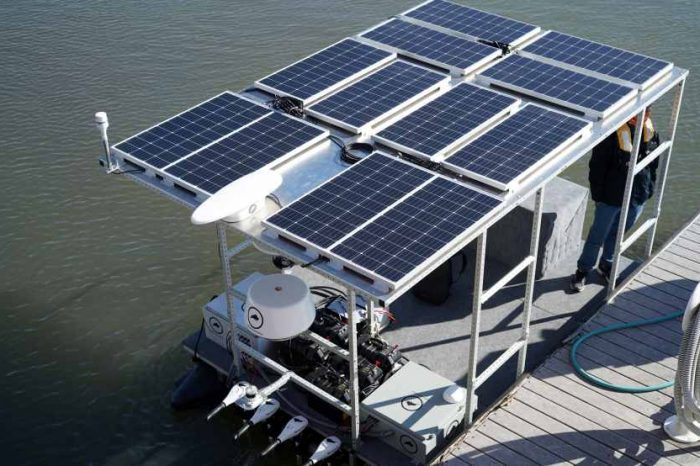 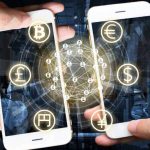