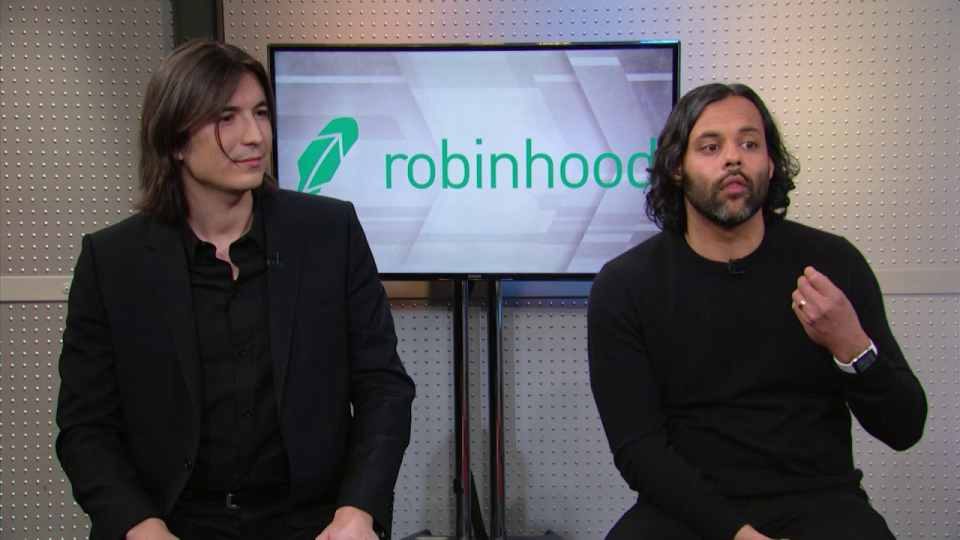 Robinhood is one of the unicorn startups we’ve been following for quite some time now. For some of you who may not know what Robinhood is, it’s a stock trading app that offers commission-free U.S. equity and options trading, as well as margin and extended hours trading through Robinhood Gold.  It currently has over five million users and billions of dollars in transaction volume. We wrote about Robinhood back in August after it raised $200 million in Series G funding at an $11.2 billion valuation. Now, it seems Robinhood is in trouble with U.S. government regulators.

This morning, the Securities and Exchange Commission (SEC) charged Robinhood with deceiving customers about how the fintech startup makes money and failing to deliver the promised best execution of trades. According to the SEC, Robinhood has also agreed to pay a $65 million civil penalty, without admitting or denying SEC’s findings. In a statement, the SEC said:

“The Securities and Exchange Commission today charged Robinhood Financial LLC for repeated misstatements that failed to disclose the firm’s receipt of payments from trading firms for routing customer orders to them, and with failing to satisfy its duty to seek the best reasonably available terms to execute customer orders. Robinhood agreed to pay $65 million to settle the charges.”

According to the SEC, “Between 2015 and late 2018, Robinhood made misleading statements and omissions in customer communications, including in FAQ pages on its website, about its largest revenue source when describing how it made money – namely, payments from trading firms in exchange for Robinhood sending its customer orders to those firms for execution, also known as ‘payment for order flow.’”

“One of Robinhood’s selling points to customers was that trading was ‘commission-free,’ but due in large part to its unusually high payment for order flow rates, Robinhood customers’ orders were executed at prices that were inferior to other brokers’ prices,” the statement went on to say.

The  Palo Alto, California-based Robinhood was founded in April 2013 by Vladimir Tenev and Baiju Bhatt, who had previously built high-frequency trading platforms for financial institutions in New York City.  The company’s name comes from its mission to “provide everyone with access to the financial markets, not just the wealthy”. Tenev noted that executing a trade cost brokerages “fractions of a penny” but they typically charged fees of $5 to $10 per trade, as well as required account minimums of $500 to $5,000.

Robinhood is a popular app among millennials partly because of its promise to offer “commission-free trading.” Robinhood, and the rest of the online brokerage industry, rely on what’s known as payment for order flow as their profit engine in lieu of commissions. 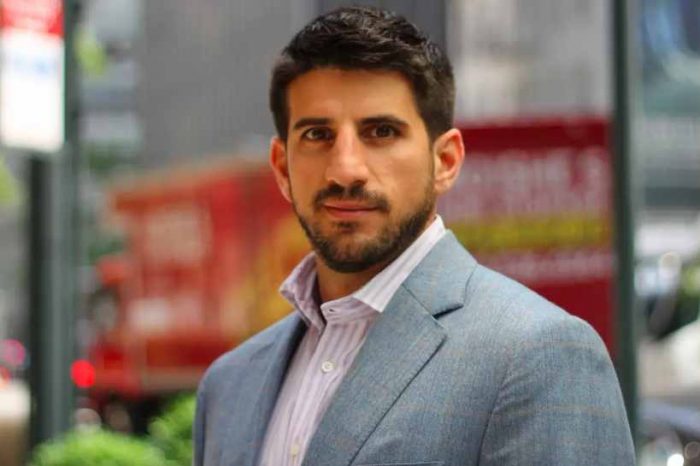 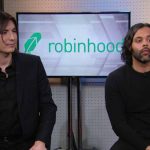