The last time we wrote about Robinhood was back in June when a 20-year old student Alexander E. Kearns died by suicide after thinking he had $730,000 negative balance on the free-trading app. It was less than 24 hours after Alex had checked his account at the wildly popular trading app, Robinhood.  But Alex might have misunderstood the Robinhood financial statement, according to a relative.

In a statement, Robinhood rep said: “All of us at Robinhood are deeply saddened to hear this terrible news and we reached out to share our condolences with the family over the weekend,” adding that information regarding Kearns’ account could not be made public at this time for privacy reasons. Since then, the company has reportedly implemented measures to prevent the same thing happening in the future. Robinhood is a stock brokerage that allows customers to buy and sell U.S. stocks, options, ETFs, and cryptocurrencies with zero commission.

Meanwhile, Robinhood announced today its third major cash infusion in just four months to whether the increasing demands for record customer trades during the pandemic. Robinhood said it has raised $200 million in Series G funding round that lifts its valuation to $11.2 billion from $8.6 billion, an increase of nearly $3 billion in just five months.

Back in June, the fintech startup closed $280 million in Series F funding at $8.3 billion valuation. The round was led by previous investor Sequoia Capital, with participation from existing and new investors including NEA, Ribbit Capital, 9Yards Capital, and Unusual Ventures.

The  Palo Alto, California-based Robinhood was founded in April 2013 by Vladimir Tenev and Baiju Bhatt, who had previously built high-frequency trading platforms for financial institutions in New York City.  The company’s name comes from its mission to “provide everyone with access to the financial markets, not just the wealthy”. Tenev noted that executing a trade cost brokerages “fractions of a penny” but they typically charged fees of $5 to $10 per trade, as well as required account minimums of $500 to $5,000.

The startup offers commission-free U.S. equity and options trading, as well as margin and extended hours trading through Robinhood Gold. Robinhood is one of the fastest-growing brokerage ever. It currently has over five million users and billions of dollars in transaction volume. 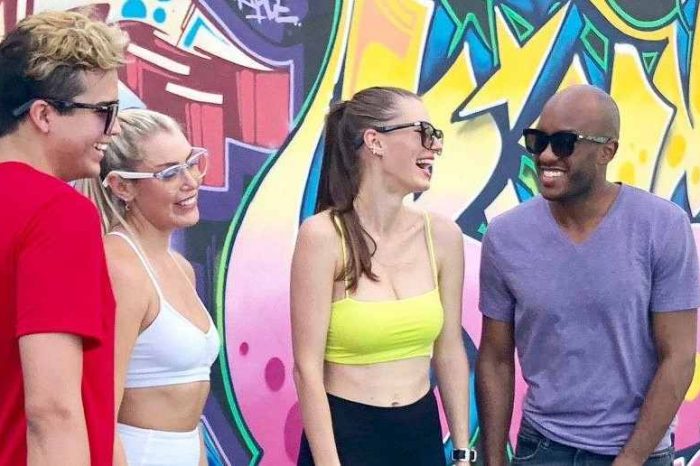