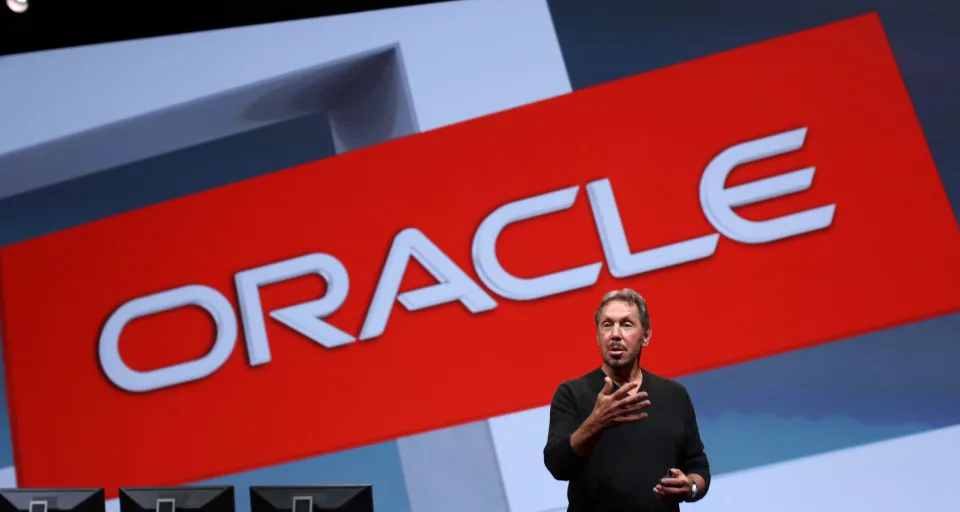 Back in May, a couple of Silicon Valley tech companies announced their plan to move out of California to Austin, Texas, due to the state’s draconian lockdown laws and poor handling of the stay-at-home order. Since then, at least a dozen other tech companies have either left or planning to leave the state. Then last week, SpaceX CEO Elon Musk Tesla’s ditched California for Texas. Musk called it quits on California after living in the state for over 25 years.

Now, Oracle is the latest in the list of tech companies to relocate out of California. The database giant announced on Friday it’s moving its headquarters from Silicon Valley to Austin, Texas.

“Oracle is implementing a more flexible employee work location policy and has changed its Corporate Headquarters from Redwood City, California to Austin, Texas. We believe these moves best position Oracle for growth and provide our personnel with more flexibility about where and how they work,” a spokesperson said.

Oracle said a majority of its employees can choose their office location, or continue to work from home part-time or full time. “In addition, we will continue to support major hubs for Oracle around the world, including those in the United States such as Redwood City, Austin, Santa Monica, Seattle, Denver, Orlando, and Burlington, among others, and we expect to add other locations over time,” Oracle said. “By implementing a more modern approach to work, we expect to further improve our employees’ quality of life and quality of output.”

Founded in Santa Clara in 1977 by Larry Ellison, the company moved into its current headquarters in 1989. It is one of Silicon Valley’s older success stories. Tech giants are not the only companies moving out of California. According to a report from CrunchBase, a number of startups as well as other bigger and more established companies, have moved to Austin, Texas in the first half of 2020 alone. 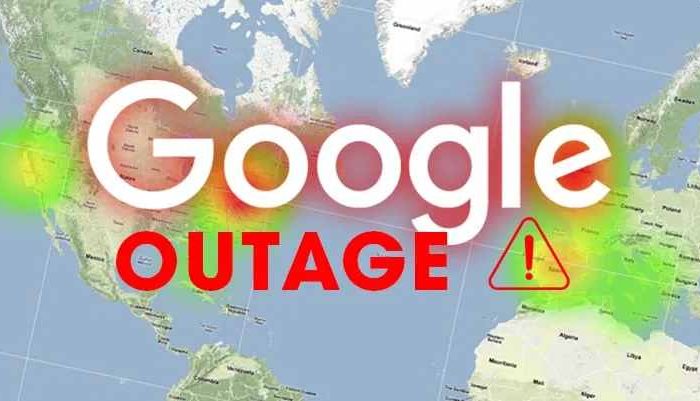 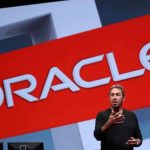