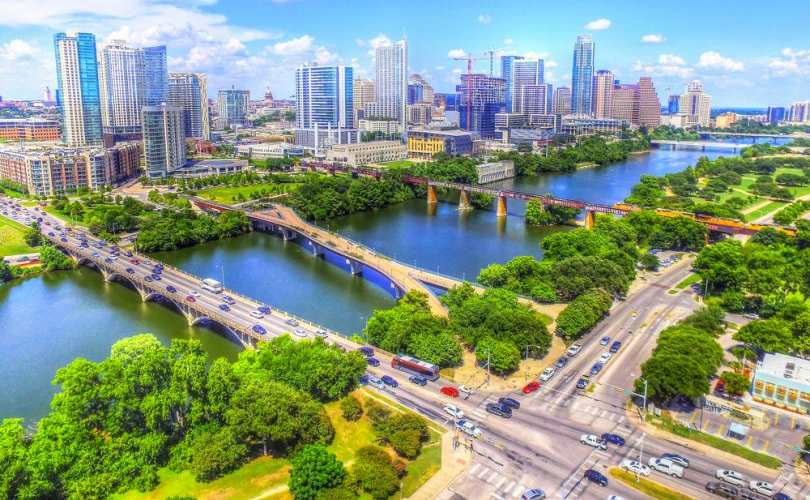 California continues to face mounting pressure from its citizens to ease the stay-at-home rules. Now, the state is paying a big price from tech companies for the mishandling of the policy it put in place to stem the spread of the deadly virus. Over the weekend, we told you about Elon Musk after he announced that Tesla HQ ‘will move to Texas or Nevada immediately’ after California county health official says the factory can’t reopen.

It turns out Tesla is not the only company leaving the state. A dozens of other tech companies have either left or planning to leave the golden state. According to a report from CrunchBase, a number of startups as well as other bigger and more  established companies, have moved to Austin, Texas in the first few months of 2020 alone.

In January, QuestionPro, an online survey software provider, relocated its global headquarters to Austin from San Francisco. Per CrunchBase, the company was “drawn to the city’s high quality of outdoor activities, affordable living and desirable housing costs, and the fact that it “attracts top talent from all over the world.”  Also in April, San Francisco-based Airtable opened a customer engagement center in Austin. The startup also plan to hire 100 people over an 18-month period.

Companies are not only relocating from California to Austin, they are also expanding. For example, publicly traded San Francisco-based Cloudflare hired its first chief information officer in March. The new executive, Juan Rodriquez, is based in Austin, not the Bay Area. Cloudflare is not the first to expand in Austing. Canadian app developer Bold Commerce announced it was expanding its operations in Austin back in March. The company is also ramping up hiring in the city. 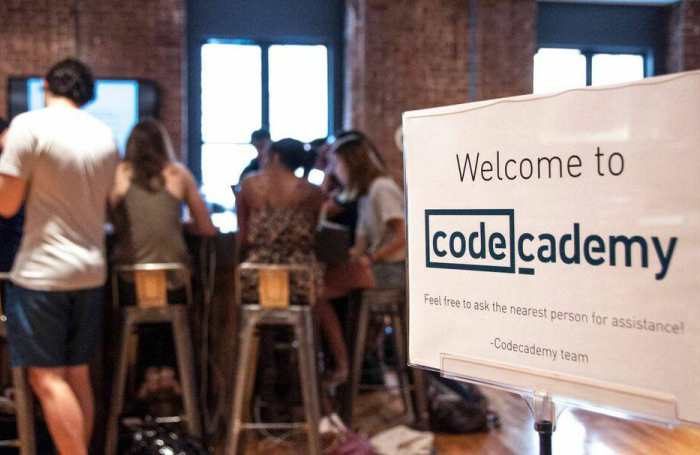 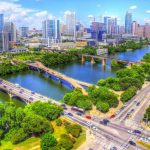