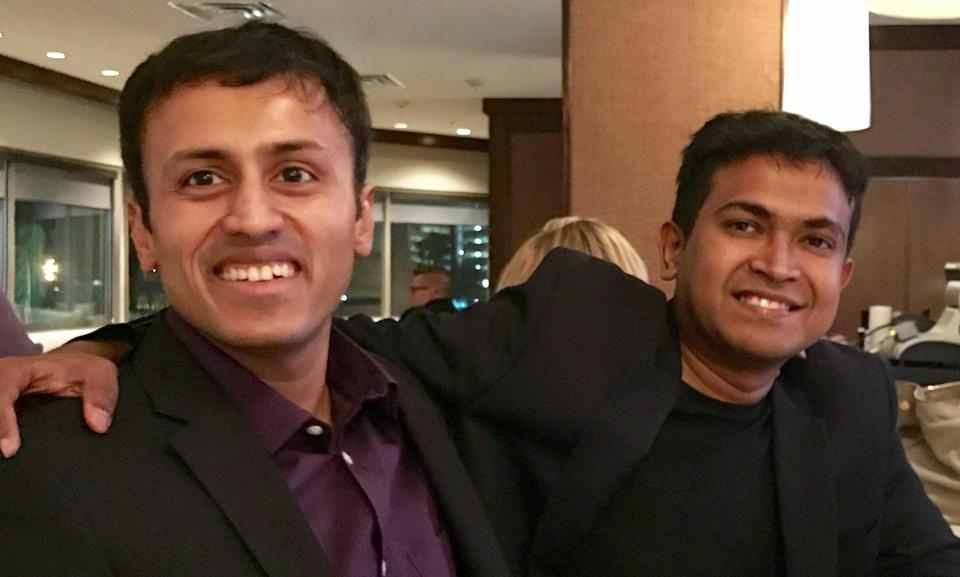 If you’re an employer or run a company of your own, you probably know that one of the biggest challenges you face is finding the right employees. The problem is even worse in the tech industry. Finding the best engineer or software developer is like looking for a needle in a haystack. In addition, you’re also competing with the big tech companies with billions of dollars war chest to poach and hire the best and the brightest around the globe.

Now, the problem is further compounded by the acceleration in remote working caused by the coronavirus pandemic. It is becoming increasingly difficult to find remote developers. Enter Turing.com, a new job platform for hiring the cream of the crop and the top 1% remote software developers, pre-vetted Silicon Valley caliber remote developers at the touch of a button. Built by Facebook, Google and Stanford engineering leaders, Turing.com is an automated platform that lets companies hire and manage remote software developers.

Today, the Palo Alto-based startup announced it has raised $32-million in Series B funding to continue developing its platform, enhance its automated matching, monitoring, and management tools, and increase headcount in the organization’s engineering, sales, and marketing departments. The oversubscribed round was led by $3.3-billion fund WestBridge Capital. The round includes a number of high-profile investors, such as Foundation Capital, which led Turing’s seed round, with participation from Altair Capital, Mindset Ventures, Frontier Ventures, and Gaingels. 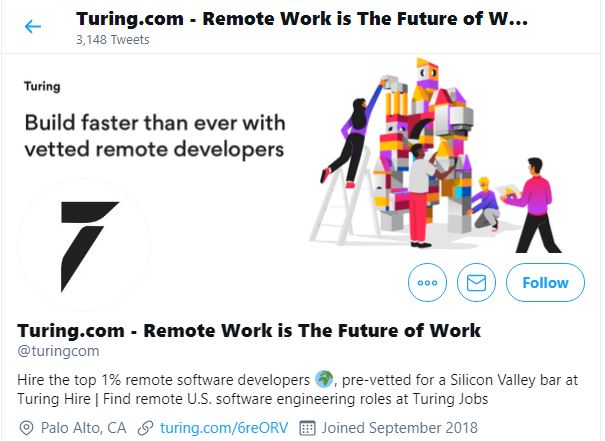 What I like the best about Turing is that, employers can screen and hire vetted engineers across 100+ skills such as python, react, golang, angular, node, swift, java and many more. Turing’s software ensures that companies are able to do automatic time tracking & daily stand-ups with their remote developers and manage them easily.

Turing has achieved dramatic growth over the past year — growing by 17X in the last 14 months, from $700K to almost $12 Million. The company has 180,000 developers across 130 countries signed up on the platform and counts several high-profile Silicon Valley technology companies as customers. The global pandemic has forced companies to become remote-first and remote-friendly, which has opened up gigantic global talent pools to recruit from.

“Turing was able to raise its Series B round in record time,” said Jonathan Siddharth, CEO & co-founder of Turing. “The acceleration in the world’s shift to remote work was a factor. We have seen five years’ worth of transformation in the future of work happen in the last five months. Companies have realized that it doesn’t matter what city your developer happens to live in for software engineering. All that matters is the quality of the developer and having good remote communication & collaboration protocols in place. Turing lets you push a button to hire a pre-vetted remote developer, with all the hassle taken away. For technology companies, speed to market is a competitive advantage, and you can miss a critical market window if you don’t have the right talent at the right time. That’s why companies are flocking to Turing.” 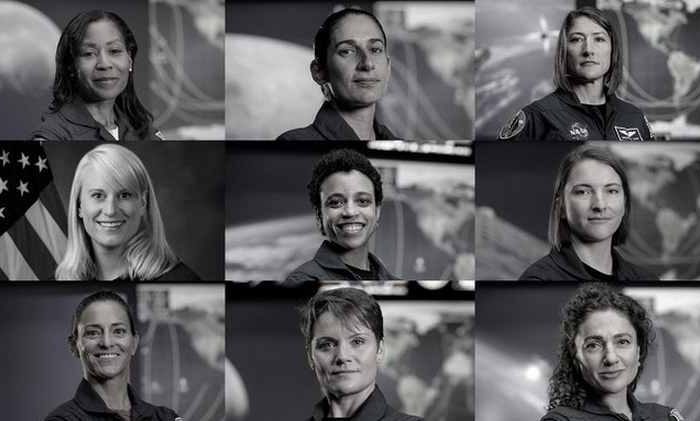 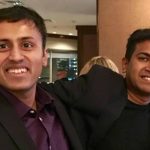