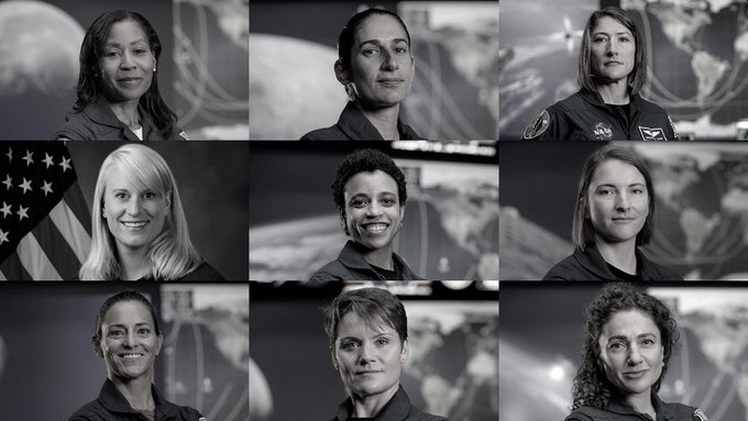 Late last year, the U.S. National Aeronautics and Space Administration (NASA) said it would be landing the first woman ever on the Moon within four years. At the time, the agency said it plans to return humans back to the lunar surface for the first time since 1972, through its Artemis program.

Now, NASA has selected an initial team of NASA astronauts – the Artemis Team – to help pave the way for the next lunar missions including sending the first woman and next man to walk on the lunar surface in 2024.

In a post on Twitter, NASA shared a photo of potential female astronauts that will be going on the 2024 Moon mission. In a tweet, NASA said: “It’s official. One of these astronauts will go down in history as the first woman on the Moon.”

NASA is also partnering with the international community in its long-term exploration and some of their astronauts will join the Artemis Team later. Together, they will define this incredible Artemis Generation of science and lunar exploration that doesn’t stop at the Moon, rather, prepares humanity for our next giant leap, Mars. 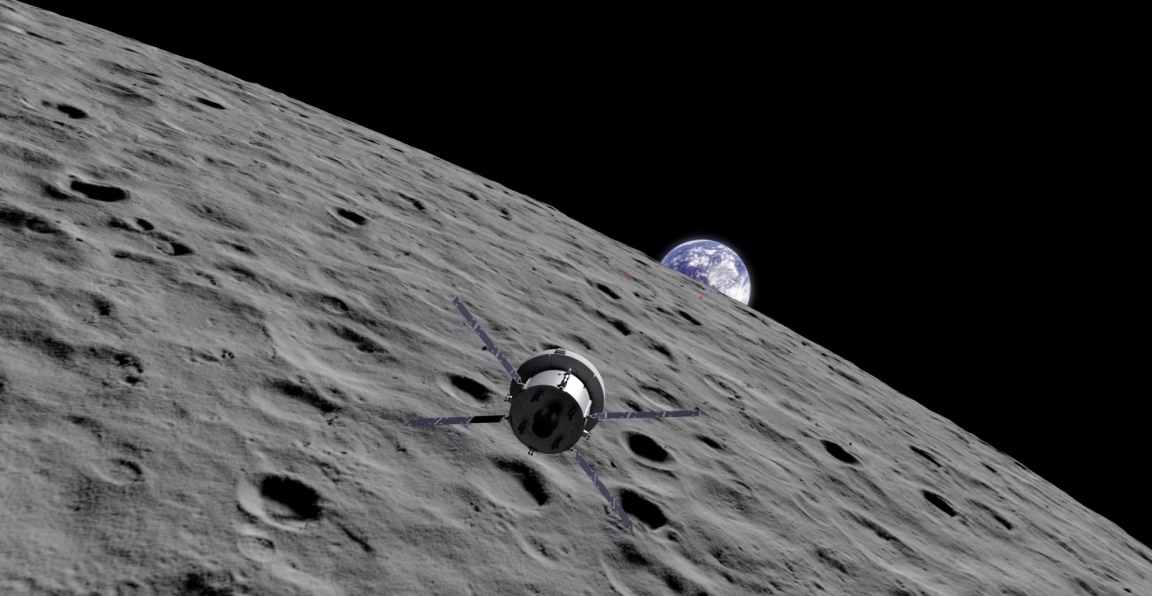 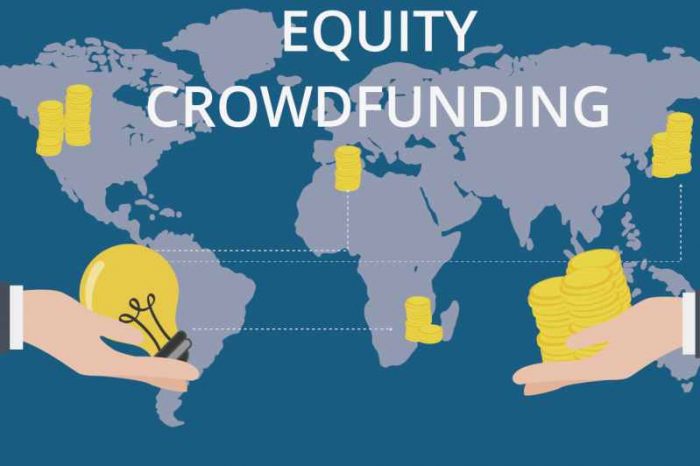 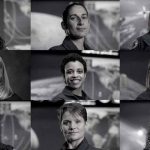