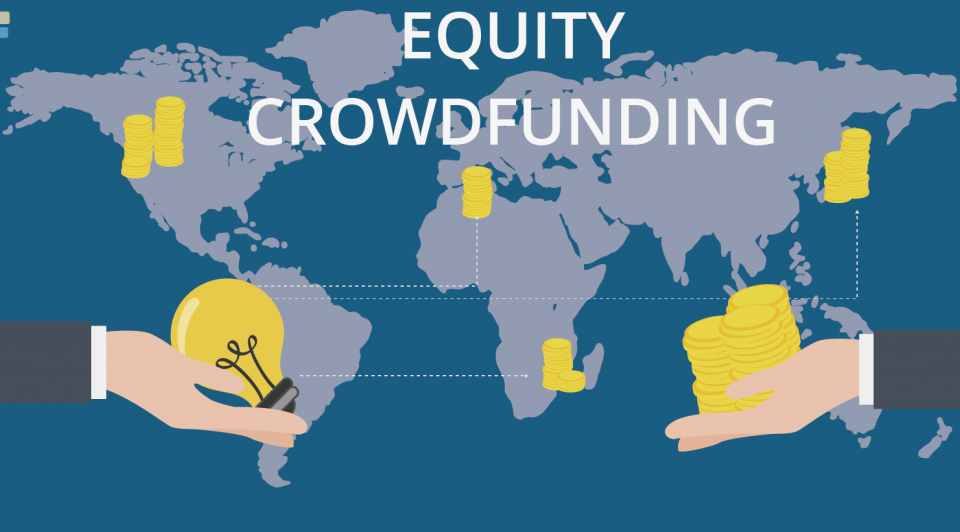 Imagine you had invested $10,000 in Amazon when it first went public in 1997. So, what do you think your investment would be worth today? Over $13,620,000! Yes, that’s right, millions of dollars in return. Now, imagine you had invested in the big tech companies like Apple, Google, Facebook before they were publicly traded. Then we’re talking of possibly billions of dollars in return on investment.

For many years, only the country’s wealthiest investors had access to pre-IPO shares and invest in high-growth companies at their earliest stages. These investors buy the shares at a discount from the IPO price. For tech startup companies, pre-IPO shares are one of the ways to raise funds and offset the risk in case the IPO does not turn out to be as successful as hoped.

The question becomes, how do you go about investing in these early-stage tech startups before they go public. The problem is, for the past 83 years, the U.S. government has placed tight restrictions on who is allowed to invest in privately-held companies. The government regulators made this decision to protect the little guys from risks and frauds associated with investing in unregulated private companies. For example, back in September, we wrote about cyber fraud protection tech startup NS8, after the FBI arrested its founder and CEO Adam Rogas following a Security and Exchange Commission (SEC) fraud investigation which found that he defrauded investors of $123 million.

The good news came in 2015 when a historic piece of legislation known as The JOBS Act opened up a new asset class to individual investors: Private Equity. As part of the legislation, the U.S. government made some of the boldest changes to U.S. securities laws allowing the SEC to let all qualified U.S. citizens invest in private companies. The revolution is called Equity Crowdfunding.

However, long-term investing is not a get-rich-quick scheme like gambling. It takes patience, discipline, and education. So, you have to do your due diligence to know the right companies to invest in. There are a lot of countless tech startup companies that went belly-up and eventually shutdown before they went public. You also have to protect yourself from investment risks.

Below are some of the top five equity crowdfunding platforms that stand out.

Below is a quick video overview of Equity Crowdfunding. 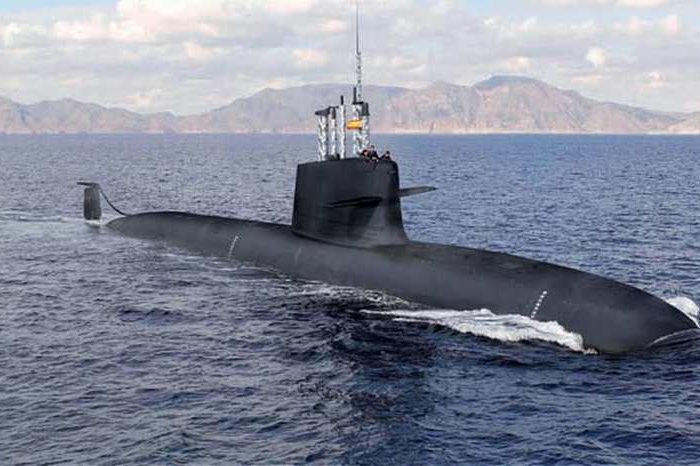 How a simple math error of putting a decimal point in the wrong place resulted in a 7-year delay of Spain's S-80 submarine and a $2.67 billion in cost overruns 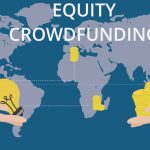