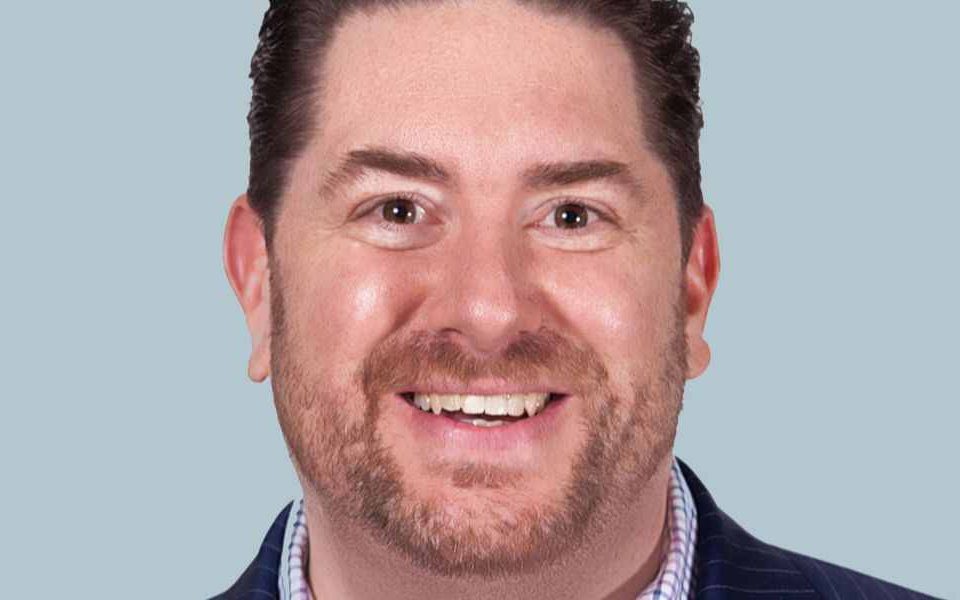 A little over a week ago, we wrote about cyber fraud protection tech startup NS8 after SEC started a fraud investigation about the startup and its CEO following the company’s $100+ million summer financing. A week earlier, NS8 CEO, Adam Rogas, abruptly left the company and the company laid off hundreds of employees.

Finally, justice is about to be served. Today, the U.S. Department of Justice (DOJ) announced that “Adam Rogas, founder, and CEO of a cyber fraud prevention startup has been arrested and charged with the securities fraud scheme.” DOJ said, “Adam Rogas allegedly raised $123 million from investors using financial statements that showed tens of millions of dollars of revenue and assets that did not exist.”

In a statement, DOJ said:

Audrey Strauss, the Acting United States Attorney for the Southern District of New York, and William F. Sweeney Jr., the Assistant Director-in-Charge of the New York Field Office of the Federal Bureau of Investigation (“FBI”), announced today that ADAM ROGAS, the co-founder and former CEO, CFO, and member of the board of directors of Las Vegas-based cyberfraud prevention company NS8, Inc. (“NS8”), was charged in a Complaint in Manhattan federal court with securities fraud, fraud in the offer and sale of securities, and wire fraud. ROGAS used fraudulent financial data to obtain over $123 million in financing for NS8, of which he personally obtained approximately $17.5 million. ROGAS was arrested today in the District of Nevada and is expected to be presented before a judge there tomorrow.

Acting Manhattan U.S. Attorney Audrey Strauss said: “As alleged, Adam Rogas was the proverbial fox guarding the henhouse. While raising over $100 million from investors for his fraud prevention company, Rogas himself allegedly was engaging in a brazen fraud. Today’s arrest of Rogas ensures that he will be held accountable for his alleged scheme.”

FBI Assistant Director William F. Sweeney Jr. said:  “It seems ironic that the co-founder of a company designed to prevent online fraud would engage in fraudulent activity himself, but today that’s exactly what we allege Adam Rogas did. Rogas allegedly raised millions of dollars from investors based on fictitious financial affirmations, and in the end, walked away with nearly $17.5 million worth of that money. Within our complex financial crimes branch, securities fraud cases remain among our top priorities. We’ve seen far too many examples of unscrupulous actors engaging in this type of criminal activity, and we continue to work diligently to weed out this behavior whenever and wherever we find it.”

Back in June, we wrote about NS8 after the fraud prevention startup raised $123 million Series A funding to provide online fraud detection and prevention for small-and-medium-sized businesses. The round was led by Lightspeed Venture Partners and AXA Venture Partners (AVP).

ADAM ROGAS was a co-founder of NS8 and served as its CEO, CFO, and a member of its board of directors.  ROGAS was also primarily responsible for the company’s fundraising activities.  NS8, based in Las Vegas, Nevada, is a cyberfraud prevention company that developed and sold electronic tools to help online vendors assess the fraud risks of customer transactions.  In the fall of 2019 and the spring of 2020, NS8 engaged in fundraising rounds through which it issued Series A Preferred Shares and obtained approximately $123 million in investor funds. 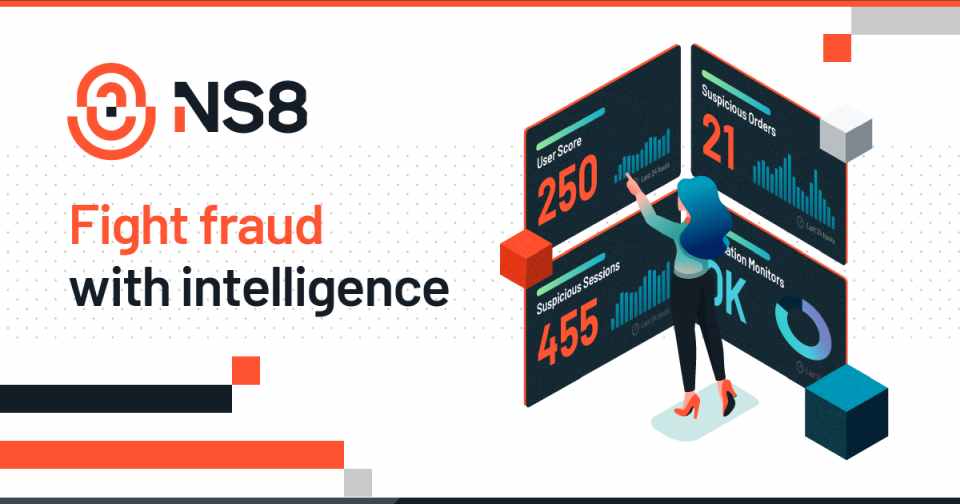 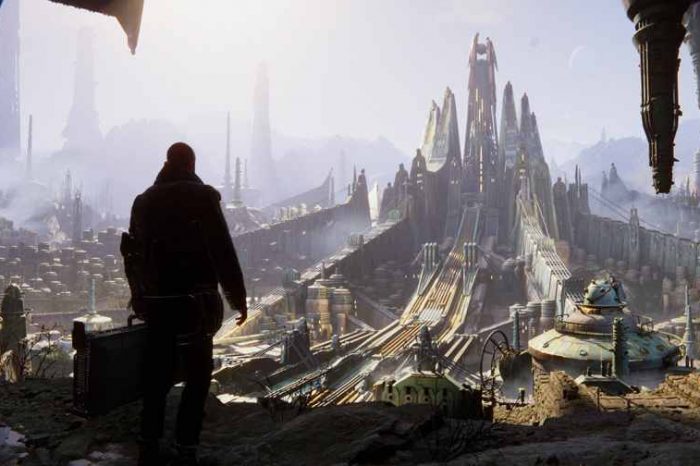 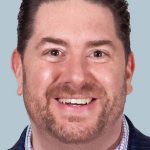