Despite the slowdown from the coronavirus pandemic, venture capital investment in European startups is poised to hit a record high this year and even better than last year. That’s according to the conclusion of an annual survey of the state of Europe’s technology market from Atomico, the venture capital firm started by billionaire Niklas Zennström, a co-founder of Skype.

According to the report released yesterday, venture backing for tech startups rebounded to a monthly record of $5 billion in September. The total venture investment in European technology startups is poised to reach $41 billion by year the end of the year, which would be a slight increase on the $38.6 billion invested last year, the study predicts.

“We feel like it’s a real demonstration of the strengths of the underlying foundations of the ecosystem,” says Tom Wehmeier, an Atomico partner who helped compile the report.

With 115 venture capital-backed ‘unicorns’, with a valuation of more than $1 billion, the total valuation of tech firms founded in Europe since 2000 has grown to nearly $1 trillion. There are now 115 VC-backed companies valued at over $1B. Music streaming service Spotify and payments startup Adyen hit $50 billion, putting them in Europe’s tech top 10.

The report also found that the top quarter of European startups have now achieved early-stage valuations of above $22 million, a 38% increase from 2019. “There is still a pretty remarkable difference between valuations here compared to the U.S., and that has contributed to U.S. investors’ interest in Europe,” Wehmeier says.

While Europe still lags North America by five to one in terms of dollars invested, the amount of institutional money flowing into venture capital has grown threefold over the last five years, Atomico estimates.

Atomico estimates that Europe’s 24 biggest tech firms have created a network of more than 3,000 founders of new companies.

The report also includes the change in European tech investment by industry: 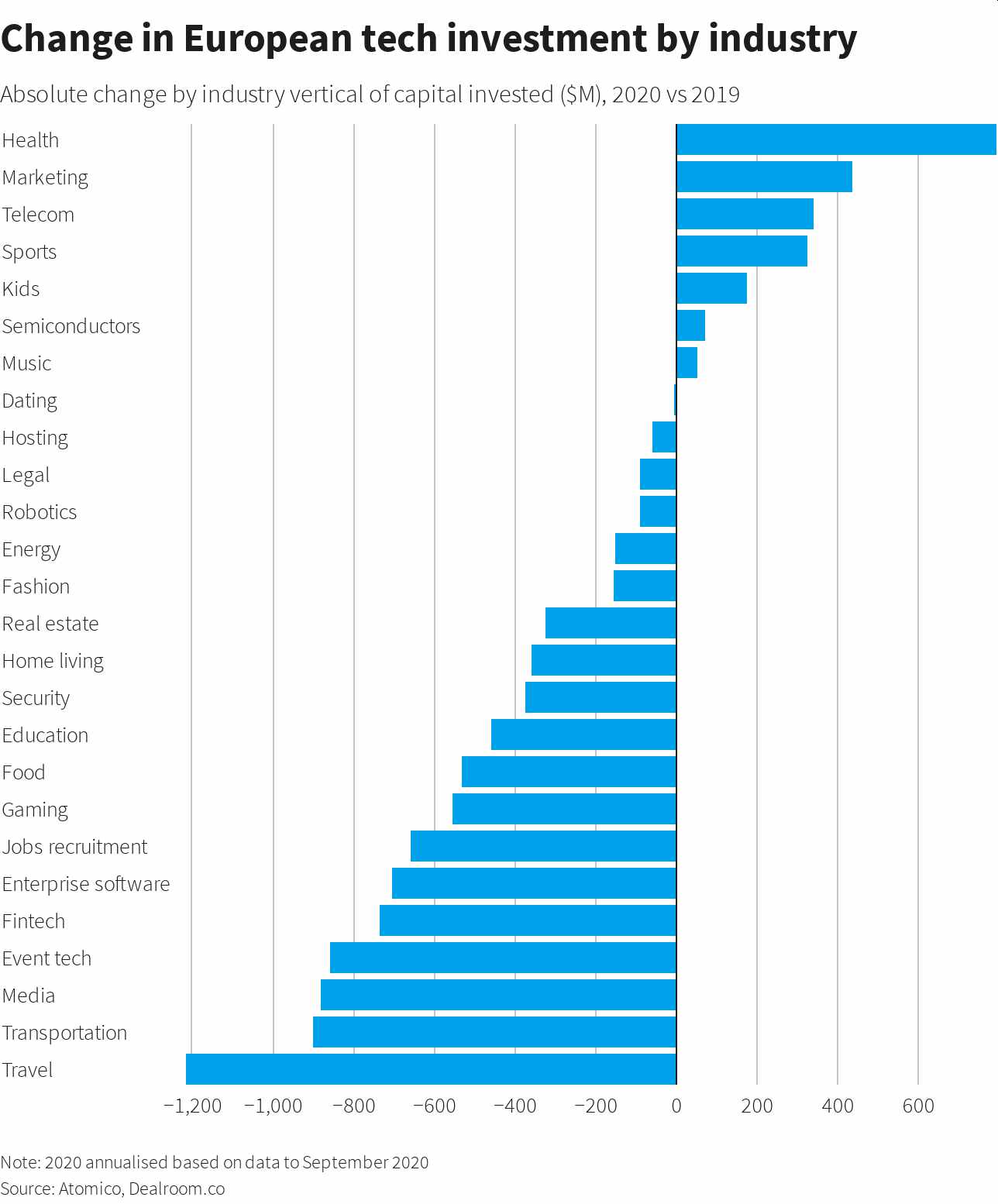 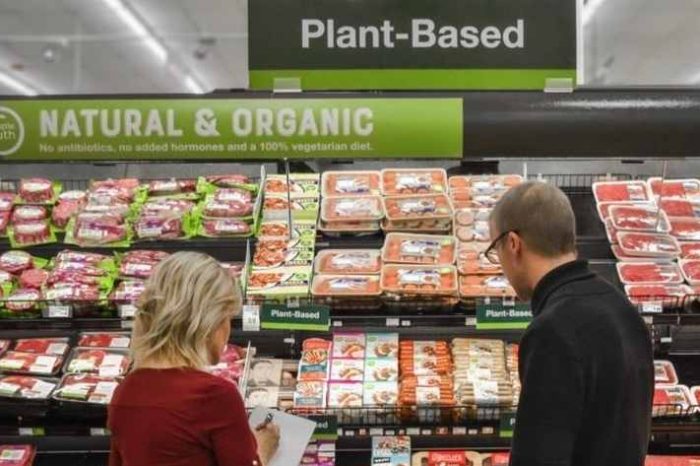