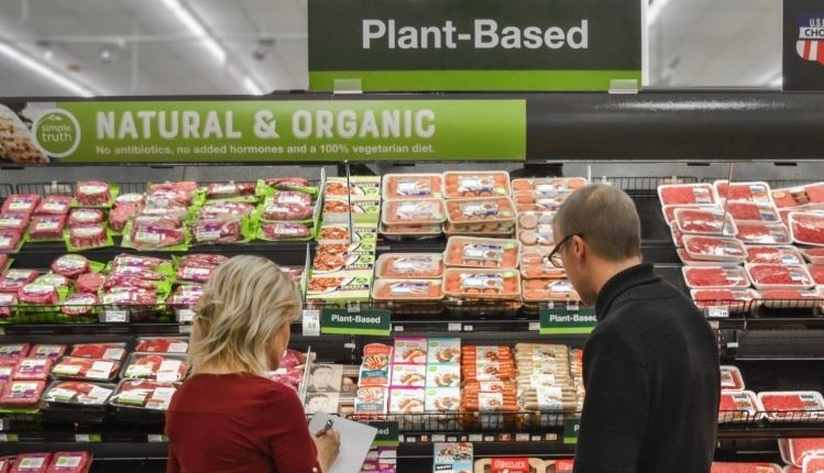 XPRIZE is a non-profit organization that designs and hosts public competitions intended to encourage technological development to benefit humanity. Its mission is to bring about “radical breakthroughs for the benefit of humanity” through incentivized competition.

Back in October, the organization released its’ Future of Food Impact Roadmap, an in-depth analysis of global food system challenges, that identified 12 radical breakthroughs that could establish a more food secure and environmentally sustainable world by 2050.  The roadmap includes sub-roadmaps for how we tackle global challenges for food, forests, housing, and longevity.

Now, XPrize has just launched a new competition to foster the development of transformational technologies that may forever change the global food industry. On Monday, XPRIZE  announced the launch of its $15 million “Feed the Next Billion” competition in collaboration with ASPIRE.

Through this four-year competition, XPrize said that it intends to revolutionize the global food supply chain, transforming the whole meat industry in the process. In partnership with ASPIRE, an offshoot of Abu Dhabi’s Advanced Technology Research Council (ATRC), the Feed the Next Billion competition will give entrants four years to develop meat alternatives.

“XPRIZE, in partnership with ASPIRE and with the support of The Tony Robbins Foundation, is excited to announce the launch of XPRIZE Feed the Next Billion, a four-year competition that hopes to revolutionize the global food supply chain and its impact on communities around the world, transforming the near trillion-dollar meat industry in the process. Through the development of chicken or fish alternatives, teams of global innovators will work to ensure the world’s growing population will have equitable access to high-protein, nutritious, quality food that allows everybody to live active and healthy lives.”

XPrize announcement came just one week after Singapore became the first country in the world to approve the sale of lab-grown meat. XPrize hopes to use this competition to address some of the challenges enumerated in its “Future of Food Impact Roadmap.” The organization said the competition will allow humanity to overcome the challenges needed to help the 815 million people facing chronic malnourishment today, and prepare for a future with an even larger global population.

Amid these 12 breakthrough opportunities, the need for alternative proteins at-scale was identified as a critical impact area that requires significant technological advances, decreased price points, and notable shifts in consumers’ preferences – all while maintaining positive health and environmental benefits as compared to conventional animal-based proteins. 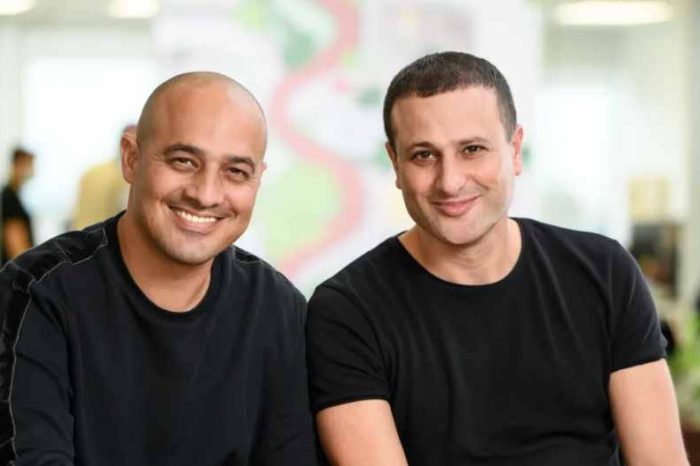 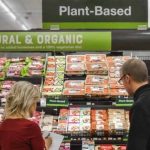