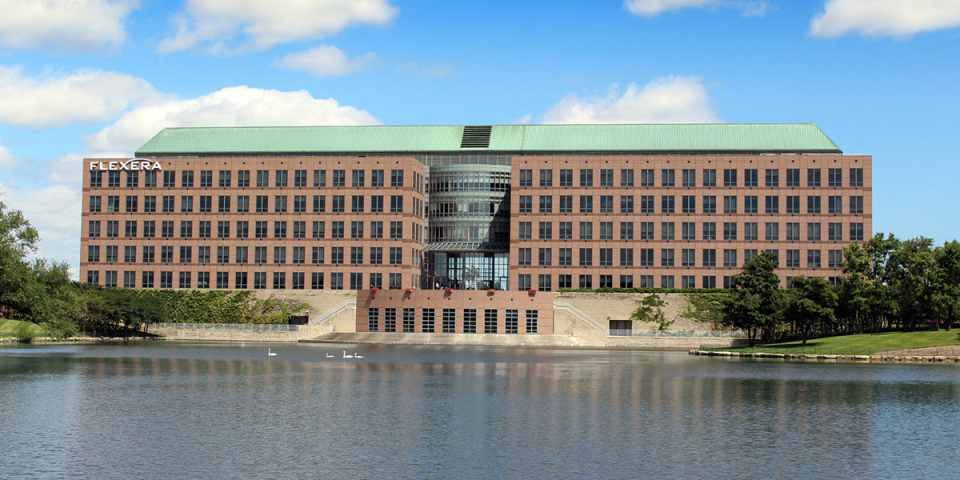 We covered Flexera early this year when the Chicago-based company acquired software usage analytics startup Revulytics to expand its software monetization platform giving organizations more insight into the actual use of their products.

Now, the table seems to be turning in the opposite direction. Flexera announced today that it has agreed to sell a majority interest to Thoma Bravo, a private equity firm focused on the software and technology-enabled services sectors. The terms and the amounts of the deal were not disclosed.

What we didn’t know at the time was that Thoma Bravo owned Flexera before. This is Thoma Bravo’s second time owning Flexera. Thoma Bravo had previously acquired a majority interest in the company in 2008 when Flexera was spun off from then-parent company Macrovision.

“We know Jim and his executive team very well,” said Thoma Bravo Managing Partner Seth Boro, “and we support Flexera’s ambitious vision. The company’s management team has accomplished a great deal over the past 12 years. “Jim and his team have positioned Flexera for sustained growth by focusing on the strategic challenges enterprises face with complex IT infrastructures,” Boro continued. “Flexera One is the first solution that gives IT executives the ability to see and manage their assets seamlessly across on-premises, SaaS, and cloud.

As part of the acquisition agreement, Flexera’s existing shareholders TA Associates and Ontario Teachers’ Pension Plan Board (Ontario Teachers’) will continue to hold a meaningful stake in the business.

Thoma Bravo has helped build some of the world’s leading companies in software applications, infrastructure, and cybersecurity. Flexera is the largest homegrown technology company in the Chicago area, with more than 1,300 employees and offices on four continents. The company was named to Inc. magazine’s 2020 Best Workplaces list and has been named a Top Workplace by the Chicago Tribune for nine consecutive years.

“We have had a productive partnership with Flexera over the last nine years during which time the company has become a leader in its key segments while experiencing consistent growth in recurring revenue and profitability,” said Karen Frank, Senior Managing Director of Equities at Ontario Teachers’. “We look forward to working with the company’s management and our co- 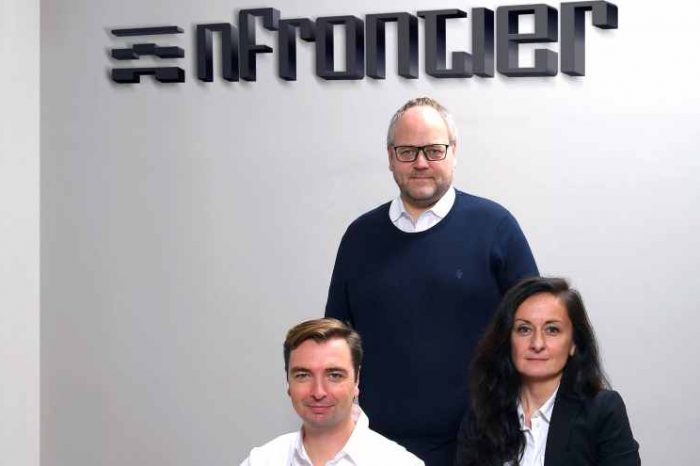 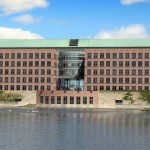