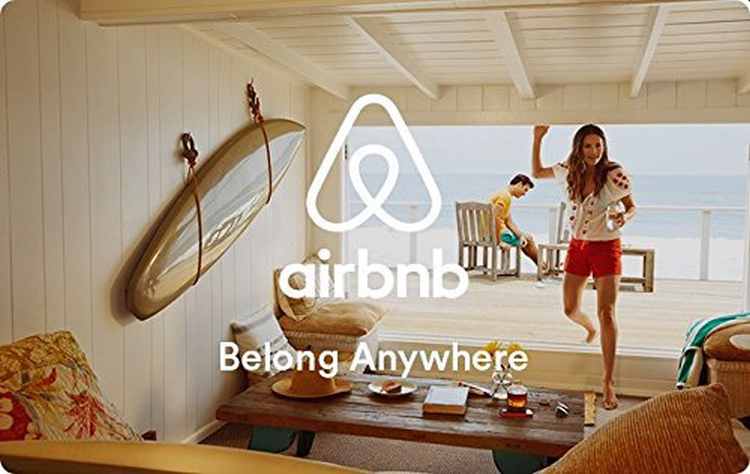 We covered Airbnb last month after the vacation rental marketplace reported a loss of $697 million in 2020 with ‘no path to profitability.’ The company also reported that it has filed to go public and trade under the symbol “ABNB” on the Nasdaq.

Yesterday, the home rental startup revealed in a regulatory filing that it is aiming for a valuation of up to $34.8 billion in its initial public offering (IPO). Airbnb set a target price range of between $44 and $50 apiece to sell 51.9 million shares, which would pull in $2.6 billion.

Airbnb could end up selling $2.85 billion at the upper end of the range, in what would cap a stunning recovery in its fortunes after company business was heavily damaged by the COVID-19 pandemic earlier this year.

“Looking at Airbnb there’s a lot to like. The company’s third-quarter has shown they’ve bounced back better than a lot of their travel rivals,” said Matthew Kennedy, senior strategist at IPO research firm Renaissance Capital.

Founded in 2008 by Brian Chesky, Joe Gebbia, and Nathan Blecharczyk, Airbnb is an online community marketplace for people to list, discover, and book accommodations. Since its inception, Airbnb has raised a total of $6.4 billion in funding over 22 rounds. Their latest funding was raised on Jun 3, 2020, from a Secondary Market round. The company has been privately valued at $31 billion.

The surface of Mars like you've never seen before. Watch the stunning 1.8 billion-pixel panorama of 1,200 images captured by NASA Curiosity rover 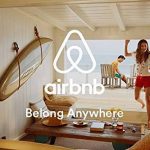