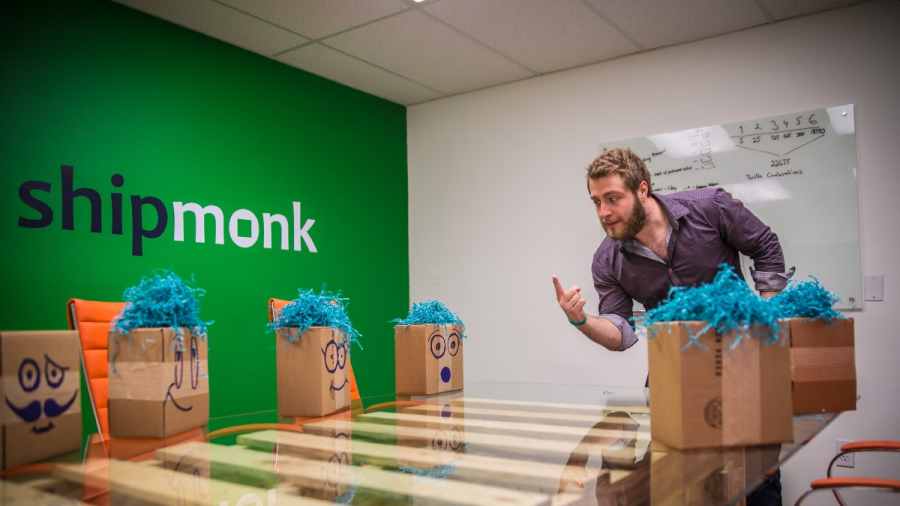 ShipMonk, a Fort Lauderdale, Florida-based tech startup that provides shipping and fulfillment for small and medium-sized business all around the world, today announced it has raised $290 million in a growth equity investment to accelerate growth and meet the rapidly growing eCommerce demand. The financing, which was led by global growth investor Summit Partners, represents a minority stake in the business.

ShipMonk says revenue has been roughly doubling each year and is on track to surpass $140 million in 2020. The Fort Lauderdale-headquartered company added that the new capital infusion will further help to accelerate its rapid growth through continued investment in R&D, hiring, the development of B2B fulfillment capabilities, and international expansion.

Founded in 2015, ShipMonk was founded by CEO Jan Bednar to help address a personal pain point. Bednar immigrated to the U.S. from the Czech Republic at 17 years old to play hockey and attend Florida Atlantic University. At the time, most eCommerce brands would not ship internationally, and he consistently faced a challenge when sending American products to friends and family back home. From this initial idea, he quickly pivoted ShipMonk to focus on the growing fulfillment needs of DTC brands. The company’s initial funding came from Bednar’s prize winnings from collegiate and venture business competitions, and the company has scaled rapidly, and profitably, since its inception.

“We believe ShipMonk truly demonstrates the power of a bootstrapped, durable growth mindset. Jan identified a significant gap in the market and, together with the ShipMonk team, has scaled the business in a deliberate and capital efficient manner to address that need. The results have been impressive,” said Christopher Dean, a Managing Director at Summit Partners who will join the ShipMonk Board of Directors. “ShipMonk is helping eCommerce brands of all sizes compete against larger, more established players – helping even the smallest of brands to meet the expectations of today’s consumers.”

Today, ShipMonk serves a growing base of B2C and B2B businesses from its Fort Lauderdale, FL headquarters and warehouse facilities across the U.S. The company plans to open its flagship European fulfillment center in the Czech Republic in mid-2021. ShipMonk currently has 1,000 employees and intends to increase headcount to 1,500 over the next 12 months, with hiring predominantly for Warehouse Associates, Happiness Engineers, and Developers.

Since its inception, ShipMonk has delivered on this mission and grown rapidly – and profitably – as a result. In 2020, the company will generate more than $140 million in revenues, representing growth of more than 100% over the prior year. This growth is fueled by continued acceleration in customers’ online sales. In November, ShipMonk’s customers saw an additional surge in online volume, representing 115% more fulfilled orders than the same time period in 2019, and the momentum has sustained as the holiday season has progressed. 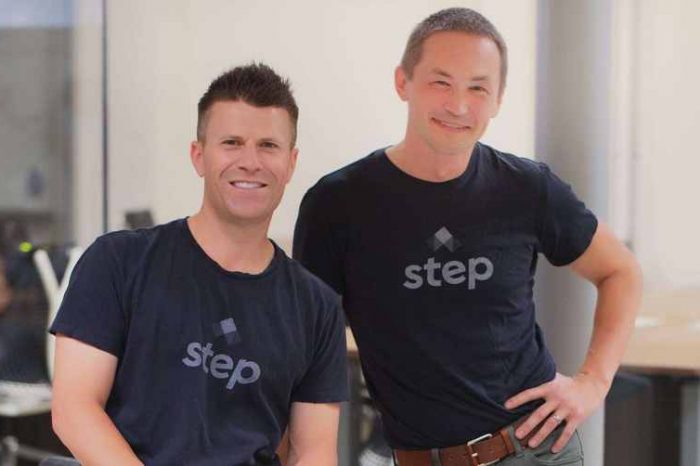 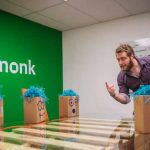