Are we in another Bitcoin bubble? The world’s most popular cryptocurrency skyrocketed over the weekend to recover from a sell-off around Thanksgiving, notching to a fresh record high on Monday. As Bitcoin volatility returned on Monday, the digital currency surged above $19,800 for the first time in two years, topping the 2017 high.

For those who have been following Bitcoin, this is very familiar territory. On April 12, 2018, Bitcoin defied gravity and surged $1,000 in 30 minutes to above $8,000. The price surge brought back traders and fans, who once abandoned the popular cryptocurrency. However, Bitcoin later lost some of the gains later that day. 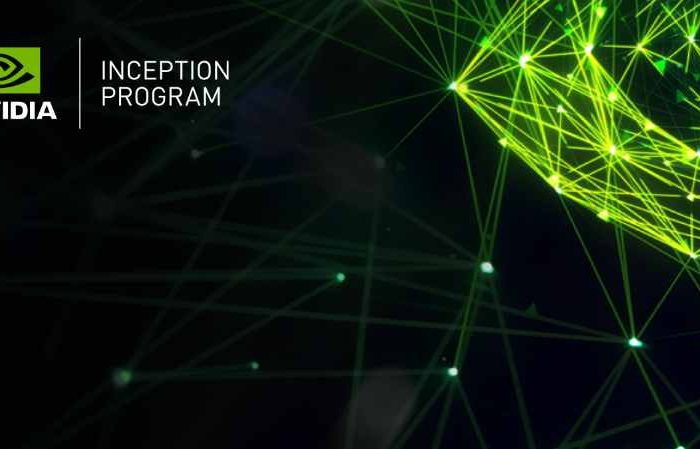