DoorDash has forever changed the way we order foods online. With the COVID-19 pandemic, the food delivery app has seen a surge in its app usage, placing DoorDash well above rivals GrubHub and UberEats. Now, the food startup thinks it’s time to go public.

Today, DoorDash revealed in a new filing that it is looking to raise up to $2.8 billion in its IPO, which would value the company at $30 billion, nearly double what it was in June when we covered the food tech startup after it raised $400 million in new funding at $15 billion valuation.

DoorDash hopes to list 33 million shares at a price between $75 and $85. The company will list its shares on the New York Stock Exchange under the symbol DASH. DoorDash released its first filing to go public with the Securities and Exchange Commission about two weeks ago. 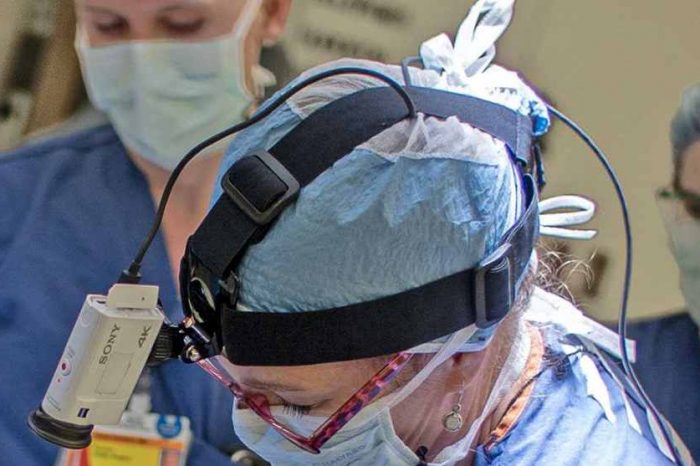