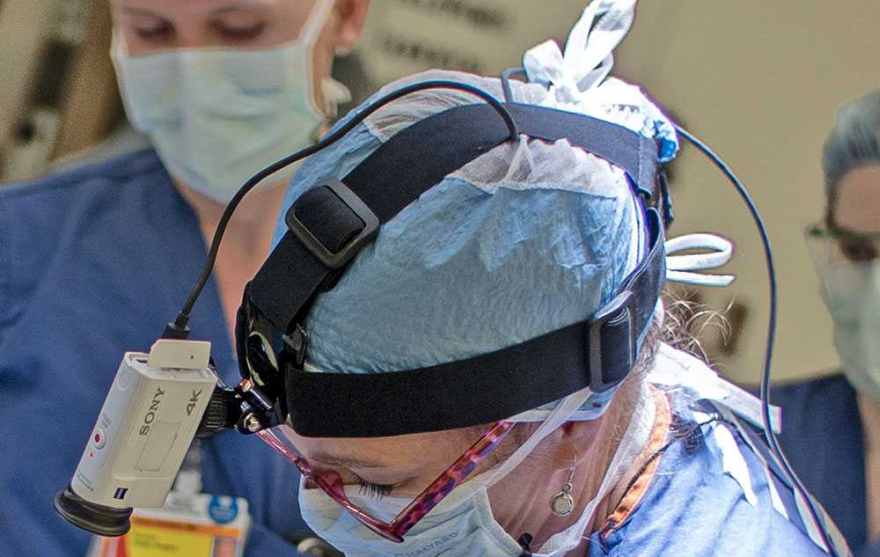 Endomag, a Cambridge, England-based HealthTech startup that provides technologies to help women with breast cancer avoid surgery when it isn’t needed, today announced it has closed £15m (about $20m) in Series D funding. The round was led by Draper Esprit, with the participation from existing investors Sussex Place Ventures among others. This investment follows on from Draper Esprit’s initial lead in Endomag’s 2018 Series C round, bringing the Company’s total funding to over £32 million ($43 million).

Endomag will use the funding proceeds to expand access to new advanced techniques enabled by its products, such as targeted axillary dissection (TAD) and delayed sentinel lymph node biopsy (dSLNB). The funds will also be used to scale its product offering, market reach, and employees.

Founded in 2007 as a spin-out from the University of Houston and the University College London (UCL), Endomag continues to develop its unique clinical platform from its headquarters in Cambridge, United Kingdom. Endomag sells its products through a network of distributors in Europe, the Middle East, Africa, and Australasia.

Endomag’s technologies use non-invasive magnetic sensing to locate and stage breast cancer and have helped over 130,000 women across the world receive more precise and less invasive cancer treatment. At the heart of the company’s product offering is the Sentimag® localization system. The system features a probe which is used as a metal detector by surgeons to accurately locate a breast tumour during surgery with Endomag’s magnetic seed (Magseed®) or help determine if that cancer has spread using its liquid tracer (Magtrace®).

Commenting on the financing, Endomag’s Chief Executive Officer, Eric Mayes said: “We feel privileged to have maintained our growth while continuing to support hospitals, doctors, and their patients during these uncertain times. We’re also fortunate to have investors that recognize our opportunity to lead the market while continuing to make a difference for people living with breast cancer.” 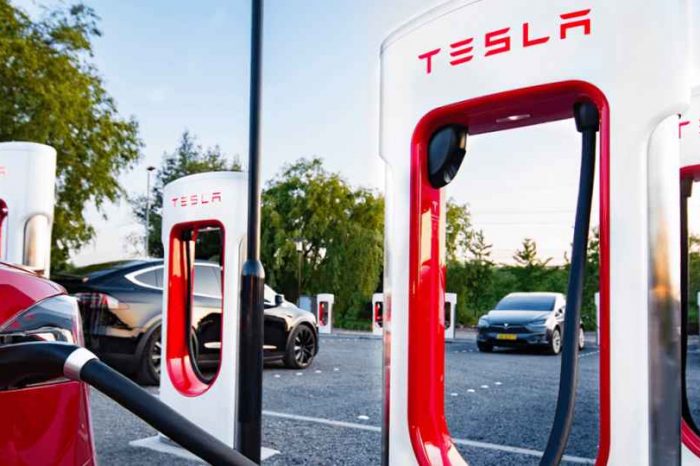 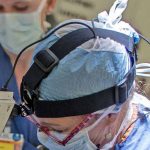