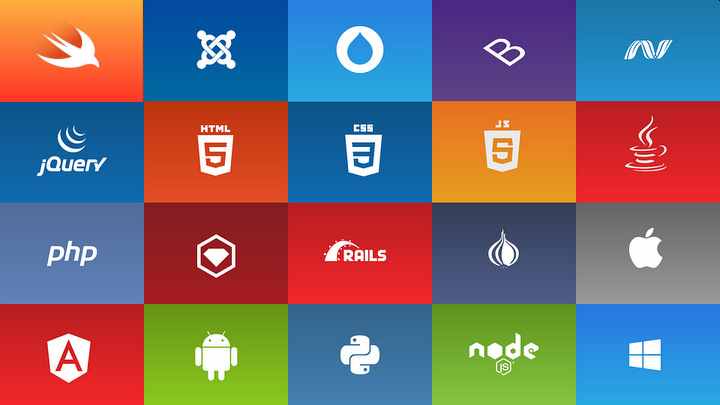 Included on the list are Netflix, Airbnb, Uber, Snapchat, and Pinterest. These five tech companies all have one thing in common: They’re the best brands in their niche because their technology stack is what propels them to be at the top of their industries. It is very important to choose the right tech stack for any company to build a disruptive digital solution.

A tech stack is defined as the set of technologies an organization uses to build its web or mobile application. It is a combination of programming languages, frameworks, libraries, patterns, servers, UI/UX solutions, software, and tools used by its developers.

The popular technologies used by these companies include Programming Languages such as Phyton, Javascript, Java, Swift, and Kotlin. Databases include MySQL, Redis, PostgreSQL, and Cassandra. 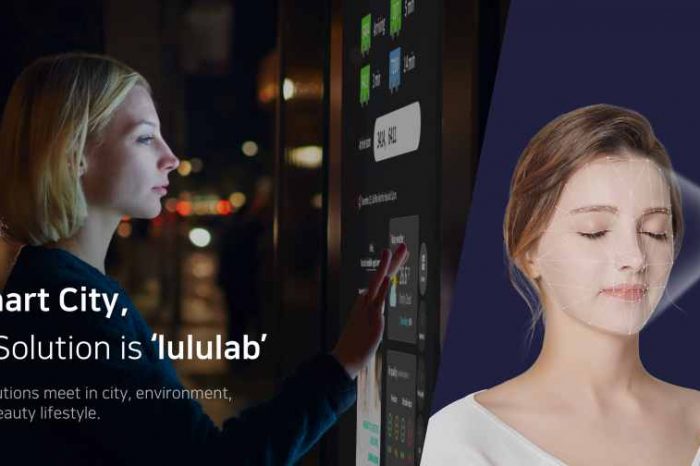 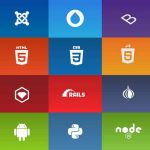