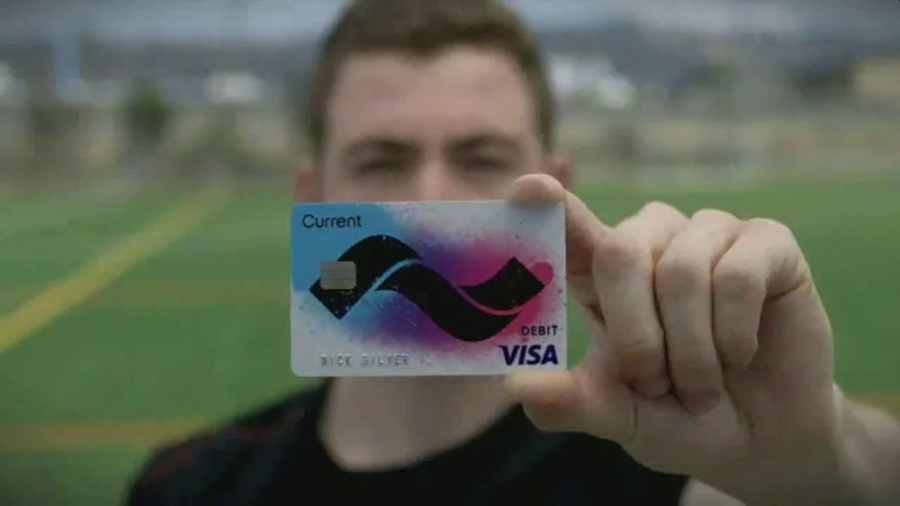 According to a 2019 survey conducted by FDIC, 5.4 percent of U.S. households (approximately 7.1 million households) were unbanked. Another data tells a different story. In a piece published in Forbes, 88 million Americans are either unbanked or underbanked. To address this problem, Current is a fintech bank startup founded in 2015 to help millions of Americans overlooked by traditional banks.

Today, Current announced it has raised $131 million in Series C funding to expand on its product offerings in order to continue to meet the financial needs of its core demographic and improve even more financial lives. The round, which brings Current’s total funding to over $180 million and a valuation of $750 million, was led by new investor Tiger Global Management, with participation from Sapphire Ventures and Avenir,  Foundation Capital, Wellington Management Company, and QED Investors.

The new capital follows a year of exponential growth for Current, which has doubled its member base in less than six months to surpass 2 million members. Revenue has also increased over 500 percent year over year to firmly establish the challenger bank as an industry leader in the U.S.

Current founder and CEO Stuart Sopp founded the company with the belief that banking should be accessible and affordable for everyone. We are bringing premium financial services to everyone with a variety of modern lifestyles to help improve their financial outcomes.

“We have seen a demonstrated need for access to affordable banking with a best-in-class mobile solution that Current is uniquely suited to provide,” said Stuart Sopp, CEO, and Founder, Current. “We are committed to building products specifically to improve the financial outcomes of the millions of hard-working Americans who live paycheck to paycheck, and whose needs are not being properly served by traditional banks. With this new round of funding, we will continue to expand on our mission, growth, and innovation to find more ways to get members their money faster, help them spend it smarter, and help close the financial inequality gap.”

Unlike traditional banks, Current gives its members up to two days faster direct deposit paychecks, free overdrafts up to $100 with Overdrive, points on purchases redeemable for cash back, access to 55,000 free ATMs worldwide as well as 24/7 member support 365 days a year.

“We’re proud of our ability to deliver on our promises to our members, especially at times many needed it most this year,” Sopp said. “Our growth this year highlights the need for so many Americans for faster access to money, the trust we’ve built with them and we look forward to accelerating into 2021.” 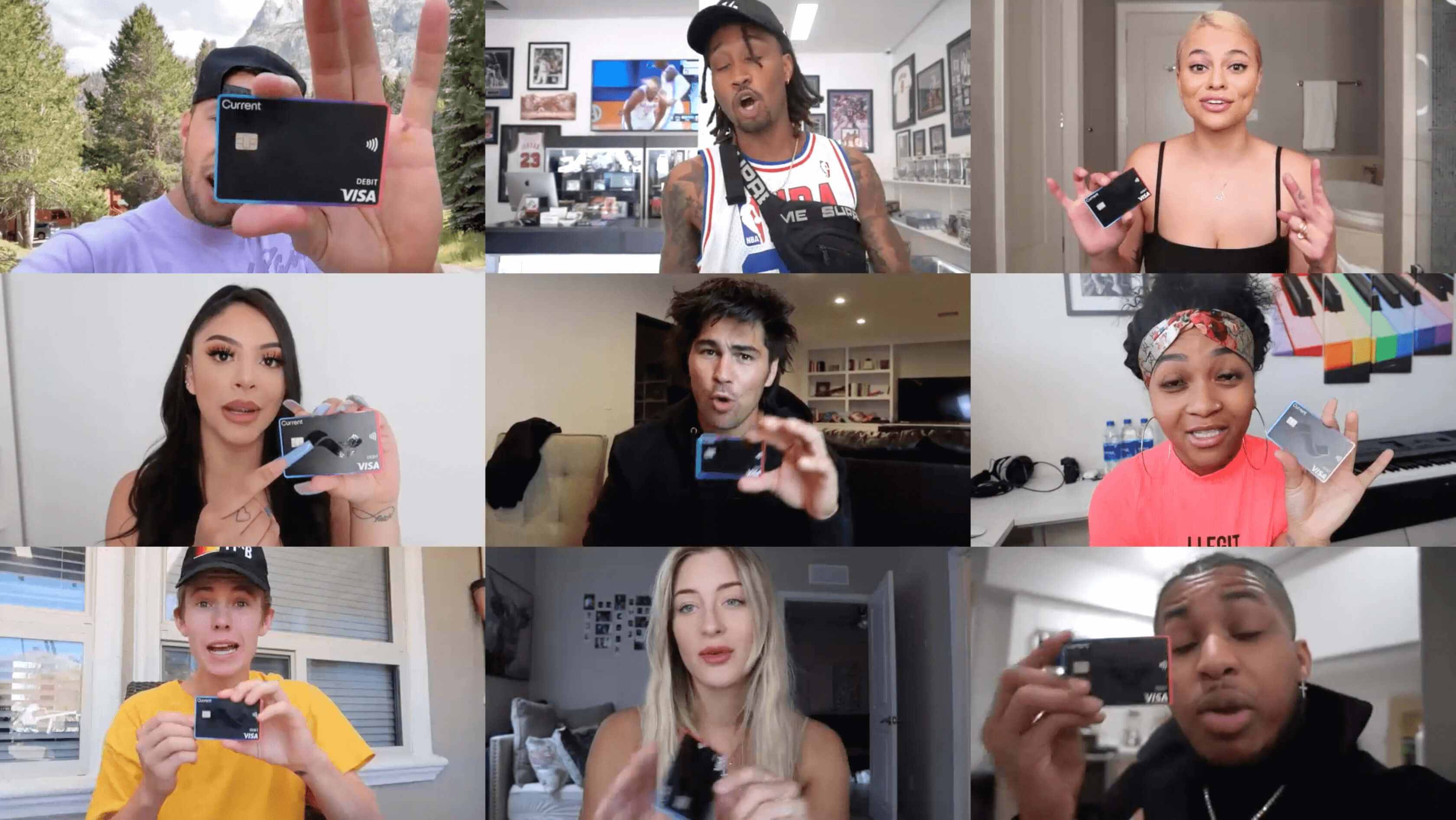 China launches "historic" mission to the unvisited area of the moon, marking the beginning of a new era of space race 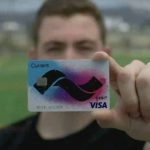